Try as they might, social networks just haven't been able to integrate blockchain technology into their processes in any workable way as yet. Facebook's Libra project is still plagued with issues, and while Twitter CEO Jack Dorsey is a big advocate for cryptocurrency, there's no obvious use for such within tweets at this stage.

But maybe, Reddit has found a way - this week, Reddit has launched a test of a new, blockhain-based 'Community Points' system, which will enable Reddit moderators to allocate points to community members based on their activity within their subreddits. Those 'points' can then be used to purchase things like 'Special Memberships', which will give users access to some interesting new features.

"Community Points are a way for Redditors to earn a piece of their favorite communities. Points can be spent on premium features and are used as a measure of reputation in the community. People earn Points by contributing to the community, for example by submitting quality posts and comments. Based on these contributions, the community ultimately decides how many Points each person receives."

In order to qualify for Community Points, users first need to sign up for a 'Vault', which essentially serves as an introduction to how cryptocurrencies work.

The Vault serves the same purpose as a crypto wallet, common among other offerings like Bitcoin. Once you have a Vault, any points you add to it cannot be taken away from you, and are operated on independently of Reddit.

From there, once you've earned some points, you can spend them on things like 'Special Memberships', which will provide access to features like custom loyalty badges for each subreddit: 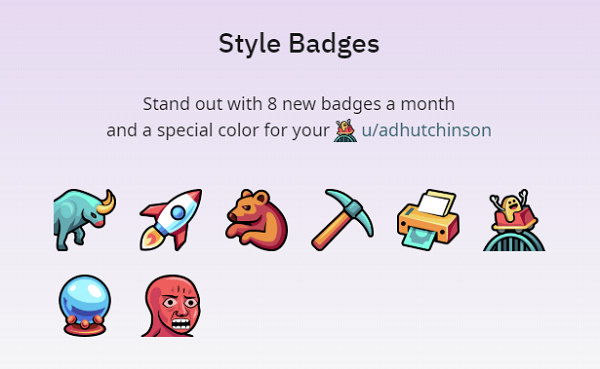 But those are no big deal, right? No one really cares about the look of your profile - people won't be pushing too hard to essentially pay for these.

That's where things get interesting - with your points you can also tip other users for their contributions and comments, which could be a good way to encourage engagement.

Based on the amount of points you have, your votes will also be weighted more heavily in polls on the platform, which, according to Reddit, will enable moderators to see "how core contributors feel about a question or decision". 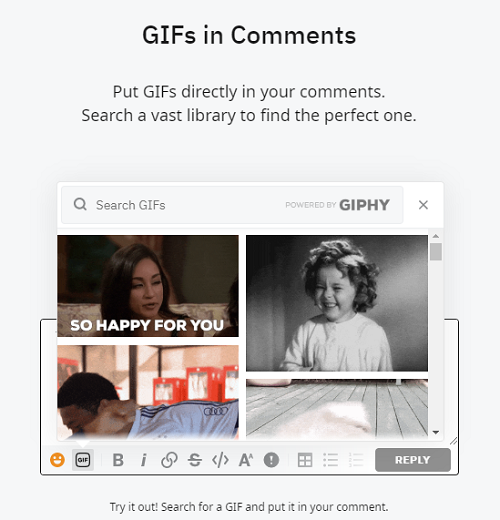 Up till now, Reddit comments have been limited to text only, while other platforms have allowed more forms of expression. The capacity for Special Members to add GIFs to their responses will appeal to many of Reddit's 430 million+ users.

So, there is a clear incentive to accruing and using Community Points - and given that Redditors have been competing on its existing 'Karma' point system for years anyway, it seems likely that they will be popular, and that Redditors will indeed be keen to earn them through their on-platform actions.

That, Reddit hopes, will help to keep its users more engaged, and encourage better behavior and contributions, while also enabling key contributors to have more say over how each subreddit is managed, helping to democratize the process.

It's an interesting experiment, which many crypto-watchers are also keen on, as it could provide significantly more exposure for such systems. If people get more accustomed to using digital wallets and currencies on a popular platform like Reddit, they may see more opportunities for usage.

It's only a test at this stage, and only in a few subreddits (you can check out r/CryptoCurrency and r/FortNiteBR to see examples). But it could be a new way to better incentivize on-platform engagement.