While the news stemming from its latest earnings report hasn't been great, Snapchat still has a strong hold on teen users, and still facilitates a burgeoning creative community, which can now actively participate by creating their own digital masks for use within the app.

And now Snap's looking to provide more exposure for those user-created Lenses. This week, Snapchat has announced the launch of a new desktop extension which will enable people to apply Snapchat Lenses to their faces during broadcasts from their desktop cameras, including integrations with Skype, YouTube, Google Hangouts, Skype, and more.

The magic of Snapchat Lenses, now on desktop. Get the app here: https://t.co/YCisSq0gHL pic.twitter.com/7TEzOOMo8M

It's certainly an interesting addition - Snapchat says that over 250,000 Community Lenses have been submitted through its Lens Studio since launch, giving it a huge array of digital mask variations to offer (you can check and use the most popular user-created Lenses at any time via Lens Studio).

By providing a way to add them into your desktop video conversations, Snap adds a new way to boost exposure for its tools - though interestingly, Snap won't require log-in to use them. That means that such applications won't count towards Snapchat's usage metrics, making it a purely promotional play, which will no doubt help increase take-up, but it won't help stem Snap's falling user count. 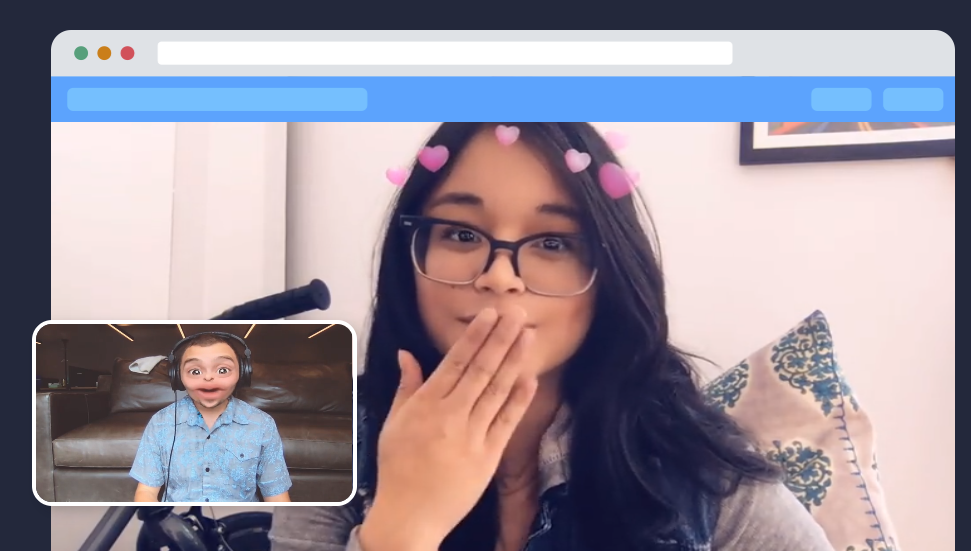 To use Snap Lenses via your desktop camera, you first need to download the Snap Camera app here. You can then select the Snap Camera as your output device for your third-party desktop application of choice - most desktop enabled chat apps will support it, though FaceTime will not (Snap says it tried to work with Apple but could not come to an agreement).

A particular focus for the integration is Twitch gamers, with Snap adding special game-themed Lenses to encourage use in streams. 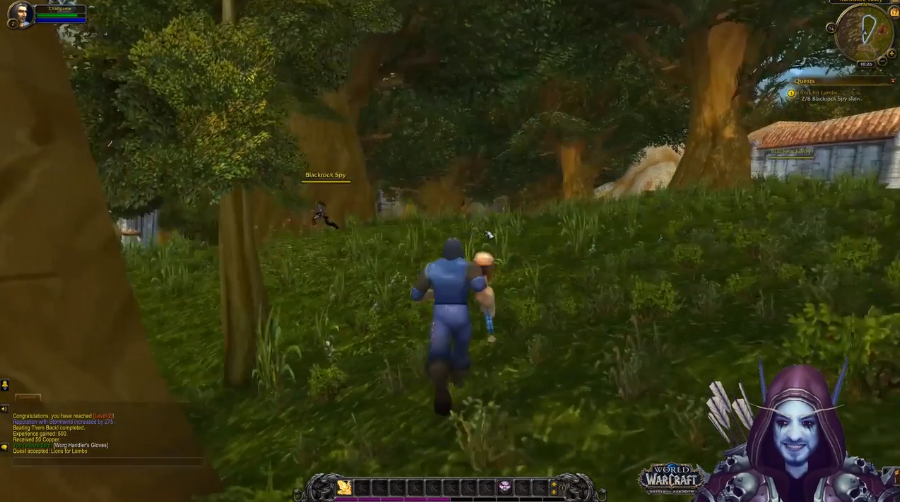 There's also a 'made for Twitch' extension, which will enable Twitch streamers use custom Lenses as a lure to drive more subscriptions for their channels. 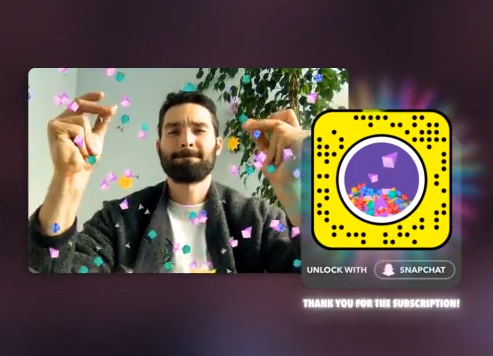 Working to ingratiate itself with the Twitch community makes sense for Snap. Twitch, which now serves 15 million daily active viewers, each spending an average of 95 minutes per day watching live gaming content, is dominated by younger users, a demographic for which gaming has become a key entertainment option. Snapchat's young audience aligns with this group, and if Snapchat can establish itself as the gaming social app, that could help it boost engagement among an active, high spending, community.

Will it be enough to get Snap back on track - and especially, on the fast track towards profitability? There's a lot to go on that front, Snapchat has various challenges ahead of it. But it certainly can't hurt, and it could definitely liven up some of your meetings and connections via your desktop device.

You can get more info and download the Snap Camera for desktop here.