In the battle for a share of the digital video market, Twitter appears to be taking a backwards step, with the company announcing the coming shut down its TV apps on Roku, Android TV and Xbox on May 24th. 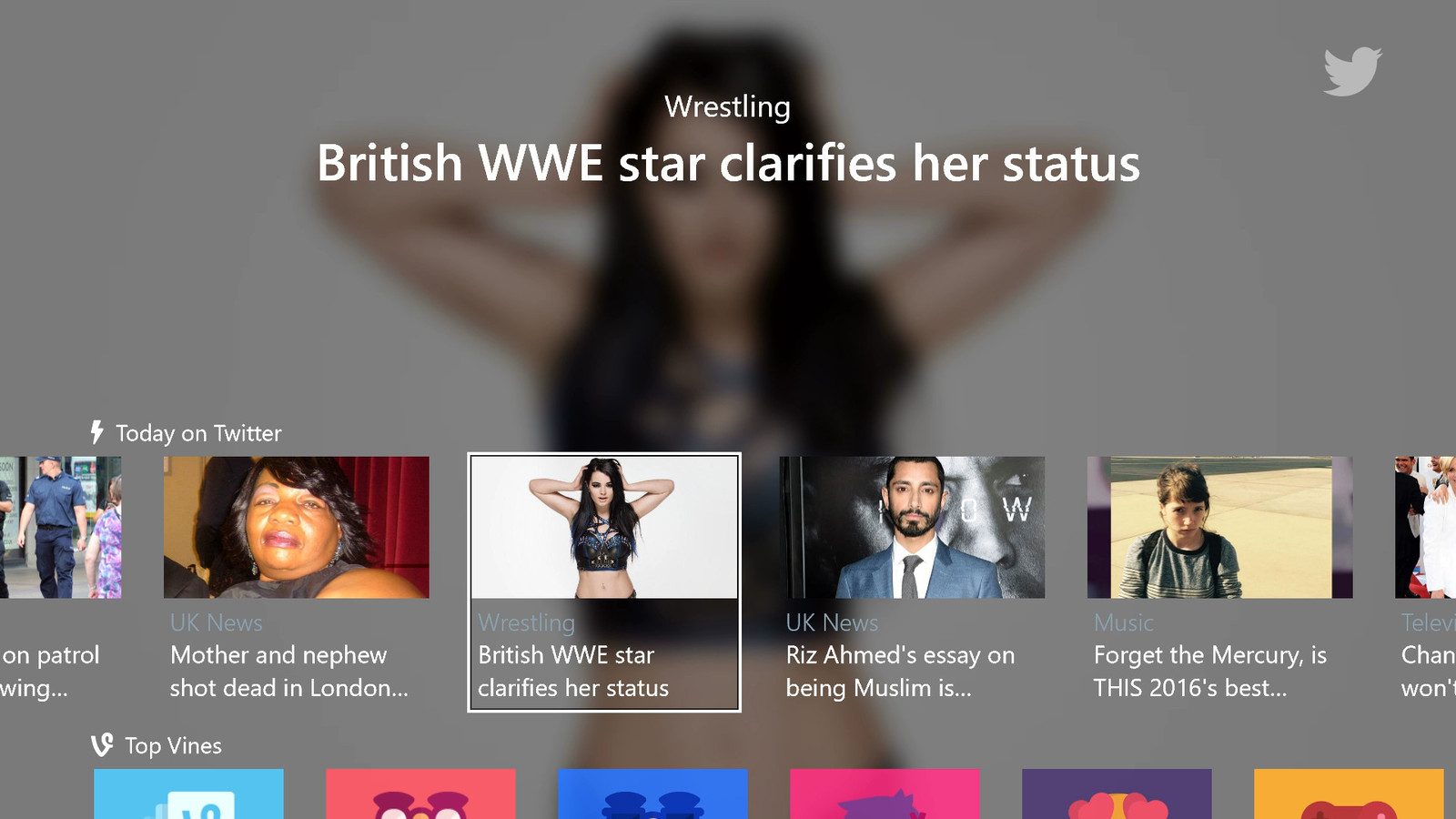 Twitter’s device-connected apps enabled users to view Twitter video content on their home TV sets, which is a key element in the development of more advanced video viewing options.

Indeed, while much of the discussion around the evolution of on-demand video has centered around mobile device viewing, it’s actually through TV-connected apps that providers are seeing the most traction. Netflix recently reported that 70% of its streams end up on connected TVs instead of on phones, tablets or PCs, while YouTube says that connected TV screens are its fastest-growing usage segment.

Given the trends, it seems significant that Twitter’s actually moving away from this element. According to TechCrunch, the change is related to the coming GDPR shift – the low usage of Twitter’s TV apps apparently doesn’t justify the effort required to ensure compliance, so they’re doing away with them instead. But still, Twitter’s not, at this stage, offering an alternative, which seems like a concession, a resignation of sorts that their live video efforts are not going to reach the heights the company originally envisioned.

That doesn’t mean Twitter’s stepping away from original content broadcasting. The company recently showcased 30 new video deals at its Newfronts event, including programs from NBCUniversal, Disney/ESPN and Vice Media.

We streamed 1,300+ live broadcasts, with approximately 80% of those reaching a global audience. #TWTR pic.twitter.com/HLIXy9n3fL

Video is also now Twitter’s fastest growing ad format, accounting for more than half the company’s ad revenue in Q1. Clearly, the company’s not looking to reduce its emphasis on video content - but as noted, given the trend of viewing on home TV sets, the removal of such apps doesn’t appear to be evolving with the trend, and could become more problematic as other platforms continue to develop.

That said, there are still ways to view Twitter video content on your home TV - the Twitter apps for both Apple TV and Amazon Fire TV will continue to be available. But still, it does seem a little surprising that the company is de-commissioning these other options without offering an immediate alternative.

Could Twitter be working on a bigger, better TV-connected video viewing experience? If it’s not, it likely should be – or it could quickly fall away in the battle for a share of lucrative digital TV revenue.