Twitter has taken a significant step towards stopping misuse of its platform by introducing a measure that many have been calling for over the years.

Yes, that’s right – you might have assumed this would have already been the case, but as part of the platform’s approaching to supporting user anonymity, Twitter’s sign-up process has been very lax. That’s why users reported for spam or abuse can so easily, and quickly, create a new account and continue what they were doing.

Twitter’s other recent efforts to address this have included improving their detection measures based on IP address and blocking people on the same connection from creating multiple accounts in quick succession.

You may recall that last year Twitter also changed its default ‘egg’ avatar for accounts which don’t upload a profile photo, now giving them a basic gray image, rather than multi-colored backgrounds.

And their work does seem to be paying off – according to Twitter: 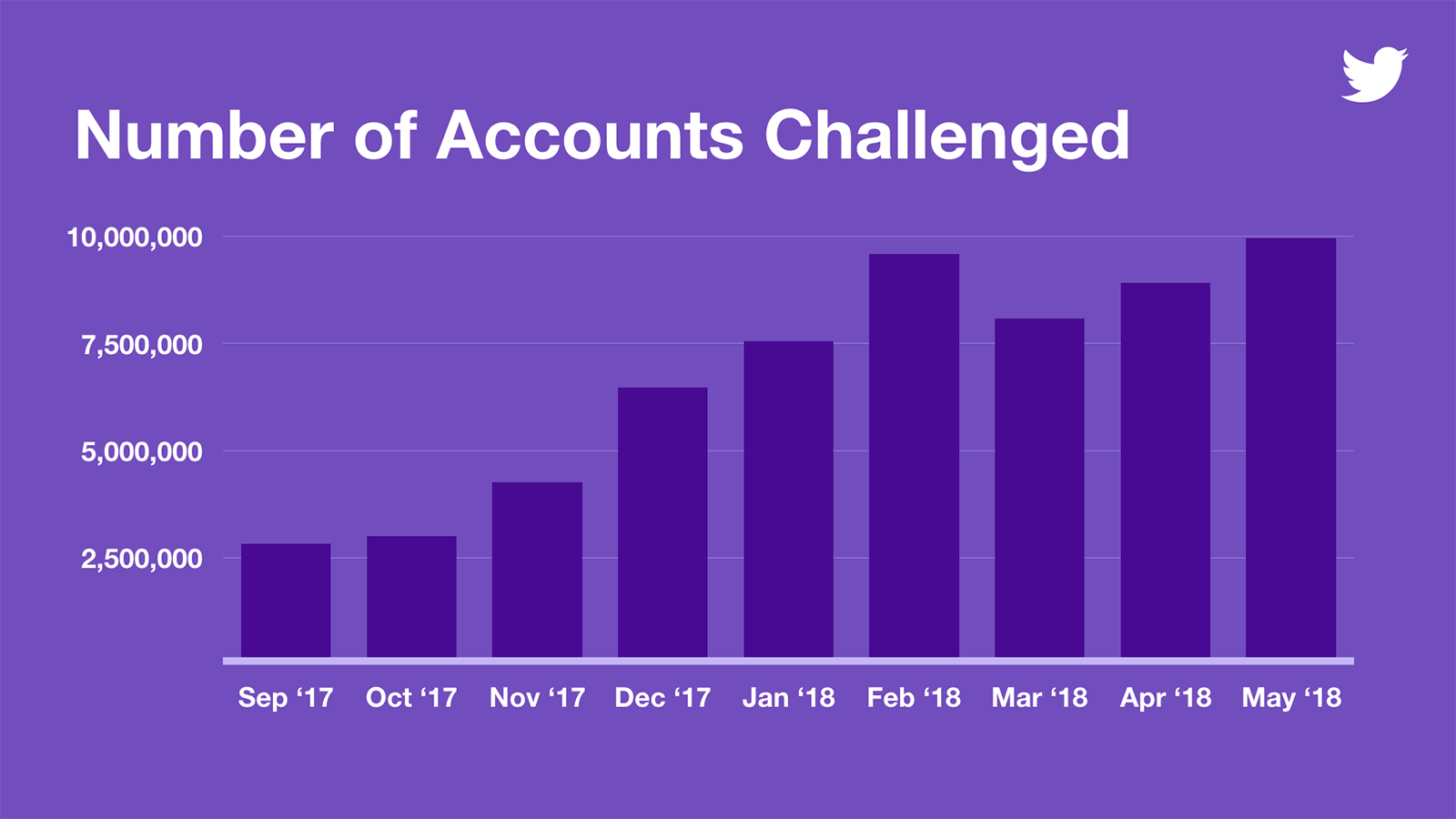 And it’s not just Twitter’s self-reported data which reflects their efforts on this front – Twitter analytics platform Followerwonk recently reported that, based on its data, Twitter’s deleting suspicious accounts at a higher rate than ever before.

Twitter’s previous inaction on this front had long been linked to the platform’s broader issues with user growth. Allowing those fake accounts to stay active propped up their figures, and with market pressure calling for higher audience stats, it’s really been somewhat within the platform’s interests to not push too hard on the issue. But at the same time, user complaints about the app’s troll problems have been getting louder, and raising more concerning cases - while more recently, brands have also started to make noise about fake follower concerns, particularly in regards to influencer marketing.

Twitter followers are used by many influencer platforms as a measure of an individual’s status – but if all those followers have been purchased (which investigations have found to be the case for many high profile Twitter users), then you’re not ‘influencing’ anyone. Many companies are pouring money down the drain through such processes, as they try to find ways to work with algorithm shifts which emphasize engagement.

And that’s before you even consider the potential of ‘bot armies’ to amplify political messages.

It may have been a long time coming, but it’s another good move on this front for Twitter, and while these measures could potentially slow Twitter’s user growth stats, if the company can counter than narrative by highlighting relative boosts in engagement – because campaigns are reaching actual people – then it’ll likely be worth it, both from a user and advertiser perspective.