As influencer marketing evolves, a new shift is seeing big name brands move to ensure the effectiveness of their influencer partnerships - by black-balling those who’ve purchased fake followers.

As reported by The Wall Street Journal, Unilever, which owns several well-known brands (including Dove, Axe and Toni and Guy among many others) has pledged to never work with influencers who buy followers, while the company will also prioritize social media platforms that are taking action to stamp out fraud and increase transparency.

“Trust comes on foot and leaves on horseback, and we could very quickly see the whole influencer space be undermined. There are lots of great influencers out there, but there are a few bad apples spoiling the barrel and the trouble is, everyone goes down once the trust is undermined.”

The announcement marks a new, significant shift for influencer marketing. As noted by Reuters, influencer marketing is now a billion dollar a year industry, and as such, it makes logical sense that brands spending big on the practise will also want to ensure their money is being utilized effectively.

That’s bad news for a lot of the current crop of social media ‘influencers’.

In the early days of social, it was relatively easy to portray a level of influence, either by purchasing followers, or using the classic ‘follow-follow back’ process, through which you and the other party benefit by following each other, boosting your respective numbers.

You’ll see this fairly often, people with 100k followers who are following 95k themselves – and that might make sense, to some degree, but the reality is that no one can keep up with updates 95,000 profiles. As such, people following at such high volumes are likely seeking to push their own numbers higher, as opposed to actually listening to their audience – and are also likely being listened to at similarly low levels, eroding their potential influence as suggested by the raw audience figures.

Given this, the next wave of influencer marketing will revolve around measuring actual engagement, and actual influence, as opposed to easily ‘cheatable’ numbers. How, exactly, Unilever plans to do this is not clear – for a long time, Klout was considered a reasonable indicator of social influence, but its reliance on Twitter metrics left many questioning it’s viability, and it was reasonably shut down by parent company Lithium either way.

Various platforms have been suggested as potential replacements for Klout, but thus far, none have been able to put together a universally accepted measure of influence.

But that said, people who’ve purchased fakes are fairly easy to spot to the trained eye.

We’ve written about this previously, highlighting several tools you can use which will give you some indicator of potential fakes. 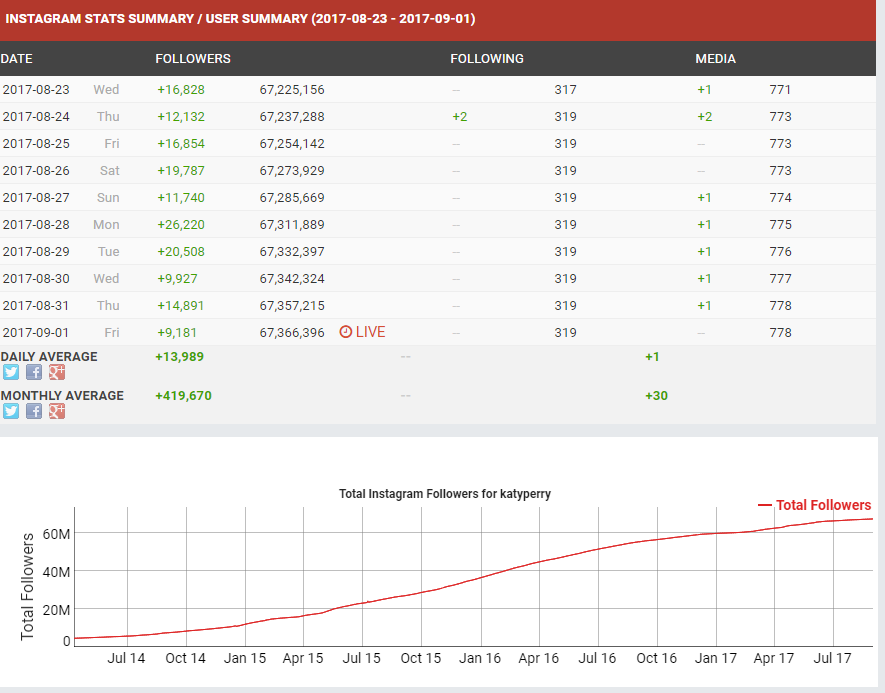 What’s more, the platforms themselves are working to crack down on those buying influence.

Both Twitter and Facebook, as part of their respective investigations into how their networks have been misused by political groups, have detected, and eliminated, large groups of fake profiles, and have subsequently improved their detection measures to help increase trust in their offerings.

For Facebook, this is particularly pressing, as its working on a new Influencer Marketplace, which will help connect brands with relevant, influential voices within their chosen niches. 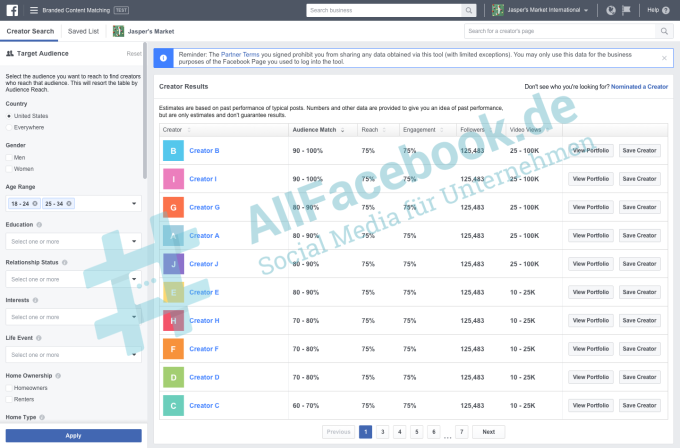 In order for that to be an effective option, Facebook will need to develop its own metrics to weed out cheats and fakes, and ensure that they’re recommending users with actual, actionable, influence.

The actual amount of bots, and their impact, has long been debated in social media circles. Back in 2012, Facebook said that around 8.7% of the accounts on their platform were fake, which, at that time, equated to around 83 million accounts. They updated this number to 11% in 2014 (138 million fake accounts), but just recently, Facebook reported that fake profiles on the platform now account for only 4%, at most, of their MAU count.

That would mean that of the 2.2 billion active accounts on the platform, there are now around 88 million fake profiles - but what was most significant in this latest announcement was the jump in Facebook’s figures.

Looking at the platform’s own previously reported stats on fake accounts, Facebook’s fake or duplicate profile levels, over the years, have been:

That’s a significant jump last year. That increase can probably be explained by more advanced detection measures – it’s likely that in the wake of the 2016 election, Facebook upped their activity in detecting fake profiles, leading to the increase. But still, does that mean Facebook will find even more when they really start looking?

As such, there’s still a way to go on influencer marketing transparency – and worth noting too, recent research has estimated that fake profiles make up around 15% of Twitter’s total user count, though as noted, they’re also taking action.

Given these stats, it’s good to see Unilever taking a public stand on the issue, one which will likely see more tools developed to weed out fakes.

Expect to see more action on this front as influencer marketing continues to advance.