Twitter Launches Its Own Take on Stories With 'Fleets'

You knew it was coming, the signs have all pointed to it.

This week, Twitter has announced its own variation on Stories, which it's calling 'Fleets'. 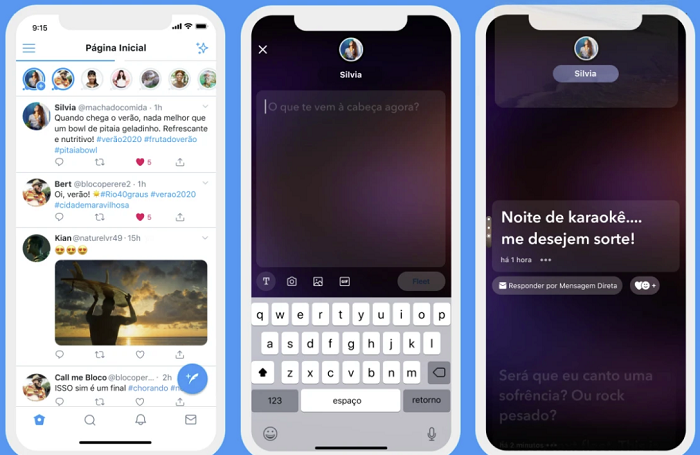 Though Twitter is keen to point out that it's not Stories:

I know what you're thinking: “THIS SOUNDS A LOT LIKE STORIES!”. Yes, there are many similarities with the Stories format that will feel familiar to people. There are also a few intentional differences to make the experience more focused on sharing and seeing people’s thoughts. pic.twitter.com/OaGYZpChcN

Users with the Fleets available will see a new, rounded profile icon at the top of their Twitter feed, as you can see in the first image above. If your connections have posted Fleets, they'll appear in their own round bubbles, which is obviously very similar to the common Stories format on Instagram, Facebook, Snapchat, etc.

This is an important distinction - one of the key use cases for Fleets, according to Twitter, is to provide users with a way to share that isn't overtly public.

As per Twitter's Kayvon Beykpour:

People often tell us that they don’t feel comfortable Tweeting because Tweets can be seen and replied to by anybody, feel permanent and performative (how many Likes & Retweets will this get!?). Many of us can probably empathize with this: https://t.co/LW2xWlctZi

Fleets work to address this by providing a space where the content disappears after 24 hours, while Fleets also can't be retweeted, liked or even replied to in public - people can only react to your Fleets via DMs. That gives users more control over who can respond, based on their DM settings, while Fleets will also not appear in timelines, they'll only be accessible on user profiles.

To create a Fleet, you tap on your bubble with the '+' icon. When you do this, you'll be taken to the second screen in the top image sequence, where you can add in text, photos, GIFs and videos, similar to your tweet content options.

Right now, Twitter is not offering more advanced features similar to those available on other Stories options, though with its recent acquisition of the Stories-focused team from Chroma Labs, you can expect that to be upgraded pretty quickly.

So, really, it is Stories, it's just a slight variation in line with Twitter's use case. One other significant variation is how you view Fleets - as explained by TechCunch:

"To view the multiple Fleets a user has posted, you swipe down instead of advancing through the Fleets horizontally with taps on the sides of the screen. Meanwhile, to move to the next person’s Fleet, you swipe to the left."

So Twitter's gone for an alternative navigation, which it will argue is more in line with how people use Twitter, in order to differentiate its offering. I'm tipping that they'll change this to the more familiar 'swipe' progression pretty early on in testing.

At present, Fleets are only being made available in Brazil, where Twitter will conduct its initial testing.

I mean, it makes sense, given the rising popularity of Stories. As Facebook has repeatedly noted, Stories are on track to overtake the News Feed as the primary social sharing surface, and with Stories and Stories-like options now available on Snapchat, Facebook, Messenger, Instagram, Pinterest, and coming on LinkedIn, they're becoming an increasingly habitual process, which younger audiences, in particular, are aligned to. 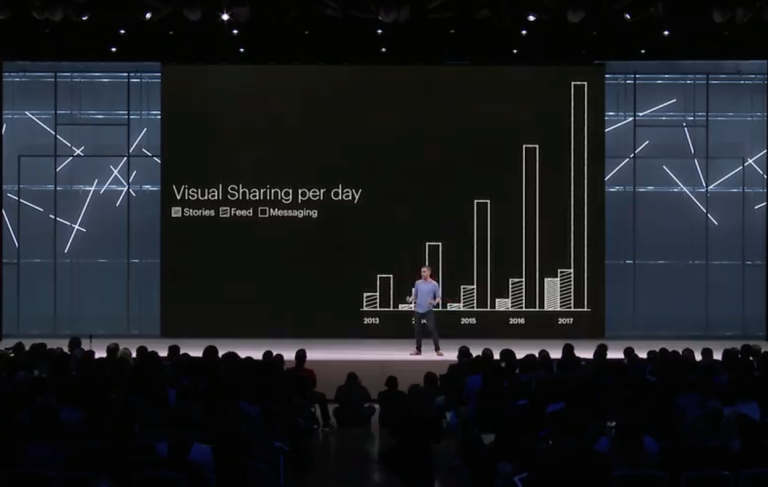 With more people looking to Stories to connect, it makes sense for Twitter to also jump on board. And while this initial variation is fairly basic, you can expect Twitter to spice it up fast, and provide more engaging, interesting Fleet options to make it a more compelling tool.

And for brands, it will offer a heap of new opportunities. The interesting thing about Fleets for brands is that it will give businesses a new way to connect with their audiences on Twitter, where many have already build significant followings. While Instagram has proven a little harder for some companies to crack, those that already have a Twitter presence will have a ready-made audience, which could mean that providing a new option to connect will open up a heap of opportunities.

One key consideration will no doubt be video - right now, Fleets enable users to upload video content up to 2:20 in length (or 512MB), while selected publishers will be able to post longer videos, up to 10 minutes long. That will provide a new platform to showcase your latest video content. Individual best practices and processes will evolve over time, but the capacity to reach your Twitter audience, in a non-intrusive way, could quickly become an important consideration - and could make Twitter a more vital connection tool.

Basically, we all knew this was coming, and this seems like it could be a handy, complimentary process to expand tweet interactions. The next generation are becoming more familiar with Stories than feeds, so really, Twitter had to evolve in-step.

It's worth considering how Fleets will fit into your Twitter approach.

Twitter says that Fleets will see a broader roll-out after initial testing, though there are no solid plans at this stage. 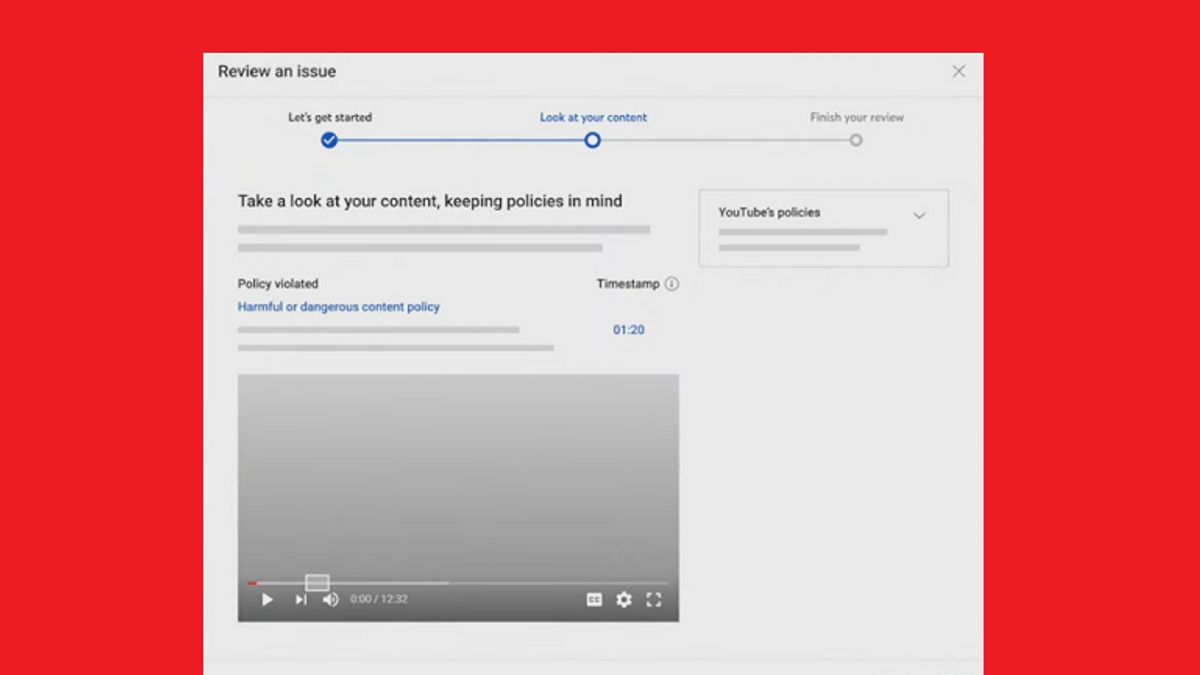 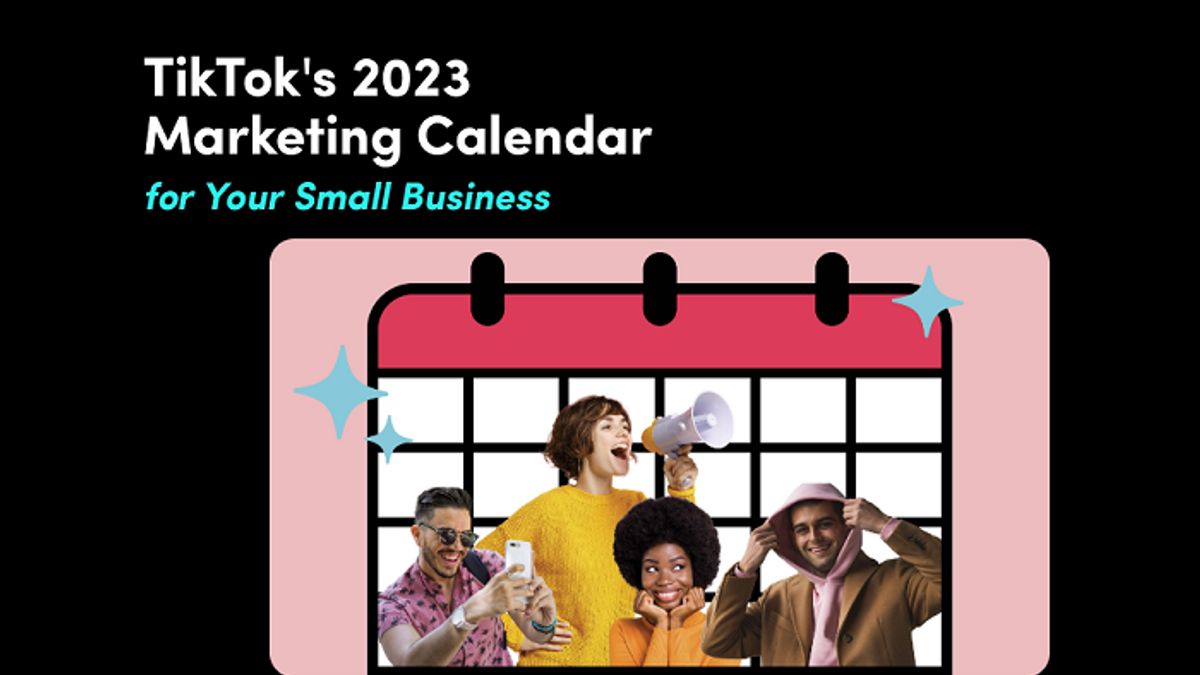