If you're not paying attention to the rise of gaming culture, you're missing a huge chunk of how the next wave of consumers connect and interact.

The majority of the top-performing channels on YouTube relate, in some way, to gaming culture, while gaming more generally is set to become a $196 billion industry by 2022. And that growth has only been exacerbated by the COVID-19 lockdowns around the world - which is reflected in the latest research data from Twitter, which looks at the emerging gaming conversation via tweet.

"With over 1 billion Tweets sent in the first half of 2020, the gaming conversation on Twitter is at an all-time high." 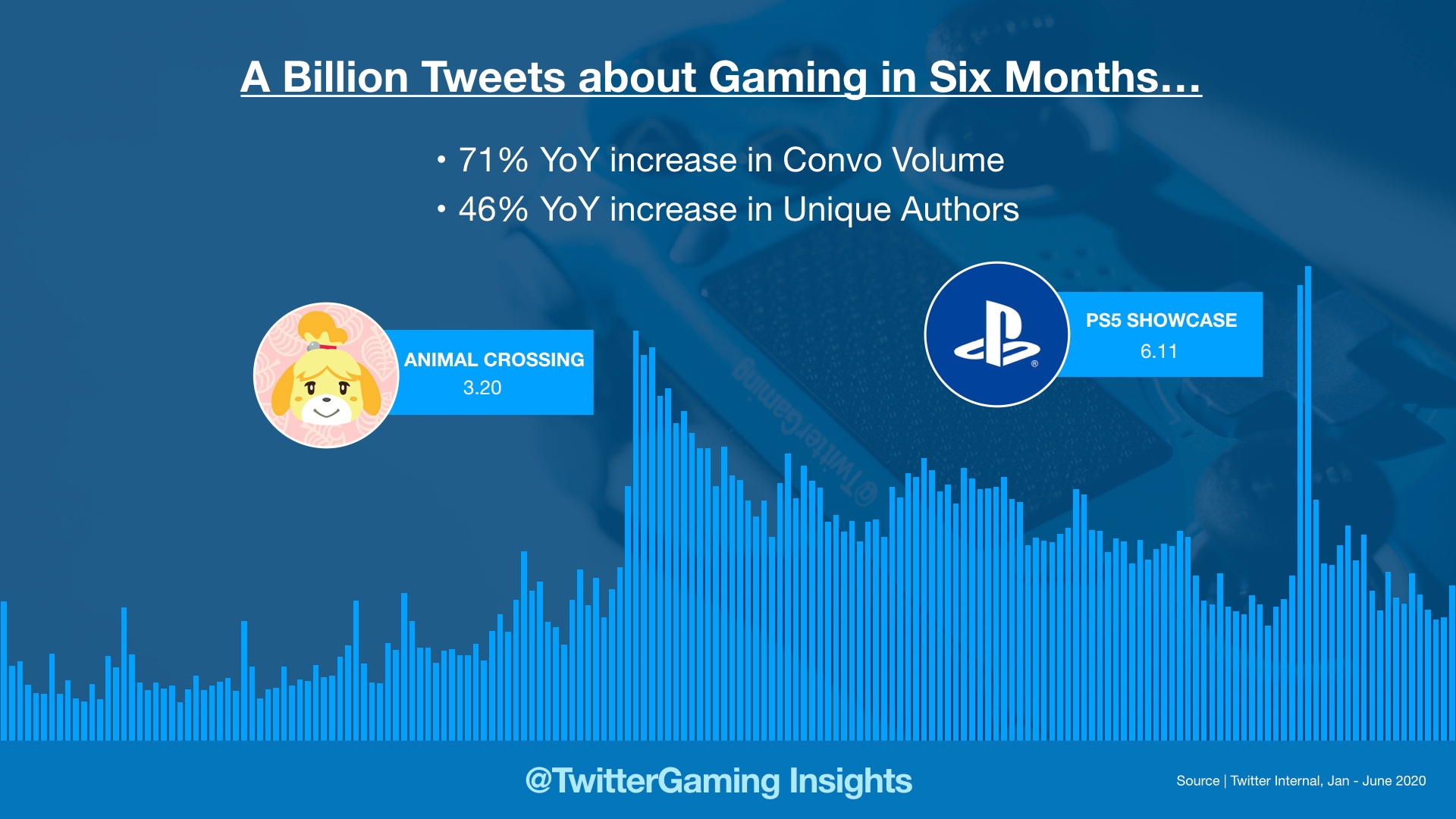 That's a significant jump at around the March/April mark, when the COVID-19 lockdowns began, and that conversation has since held pretty firm, well above the previous numbers.

Indeed, gaming culture has become how many younger web users now define themselves, with cross-cultural games like Fortnite and Animal Crossing becoming major influencers of popular culture, even beyond the gaming sphere.

For example, back in April, rapper Travis Scott launched his latest music via a transformative live event within Fortnite, which saw 12.3 million concurrent viewers logged in to take part.

That not only showed how musicians can connect with big audiences through in-game events, in replacement of live performance, but it also underlined just how significant such platforms have become - and with gaming crews like FaZe Clan becoming celebrities in their own right, and earning big dollars as a result, it's clear that gaming is now about far more than just a recreational activity that kids play in the isolation of their own bedrooms.

Twitter's data shows that Japan and the US are leading the global gaming discussion, with emerging markets like India now also getting on board. 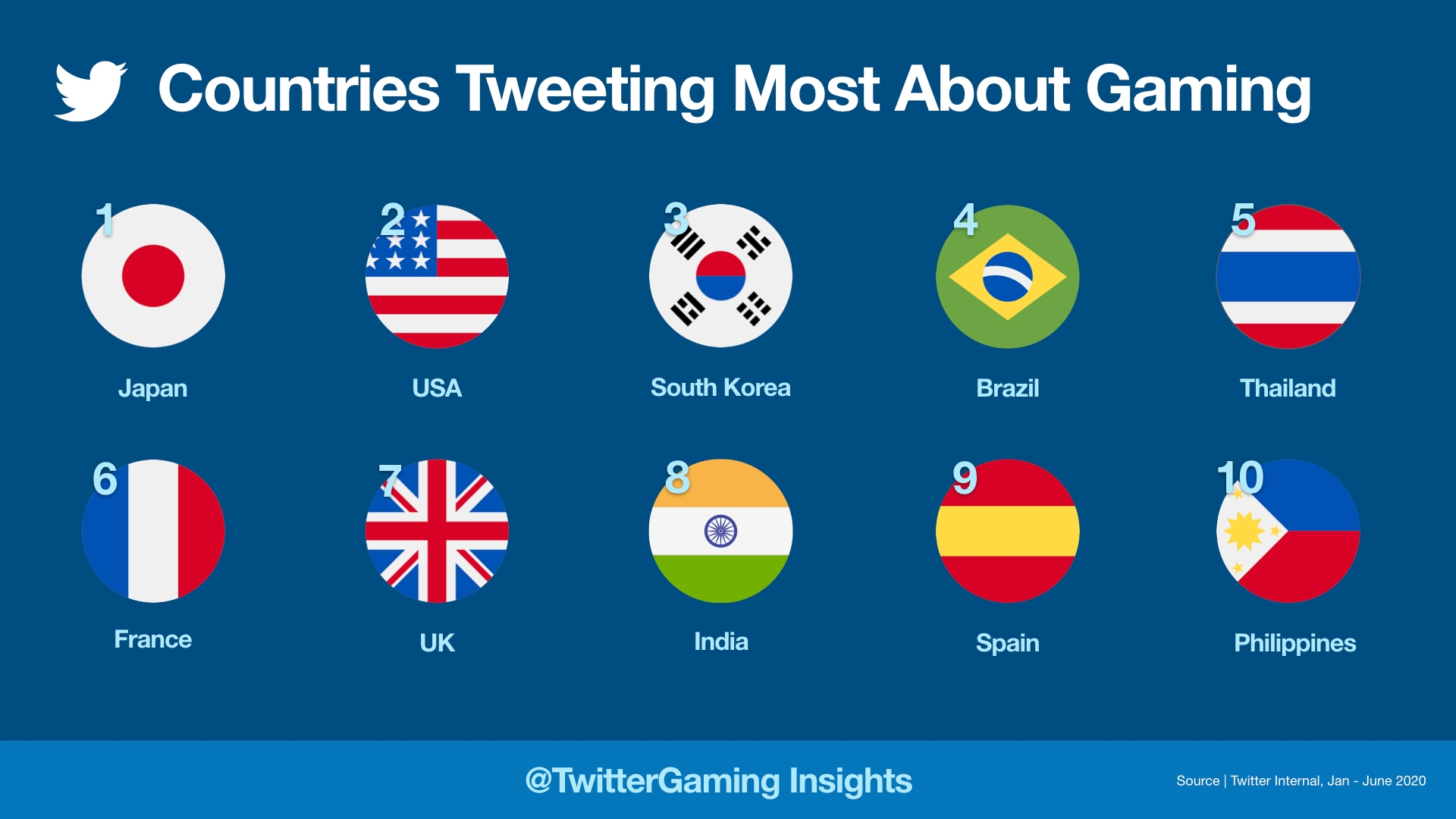 Animal Crossing has been the most tweeted about game in 2020, though enduring favorites Fortnite and PUBG remain high on the list. 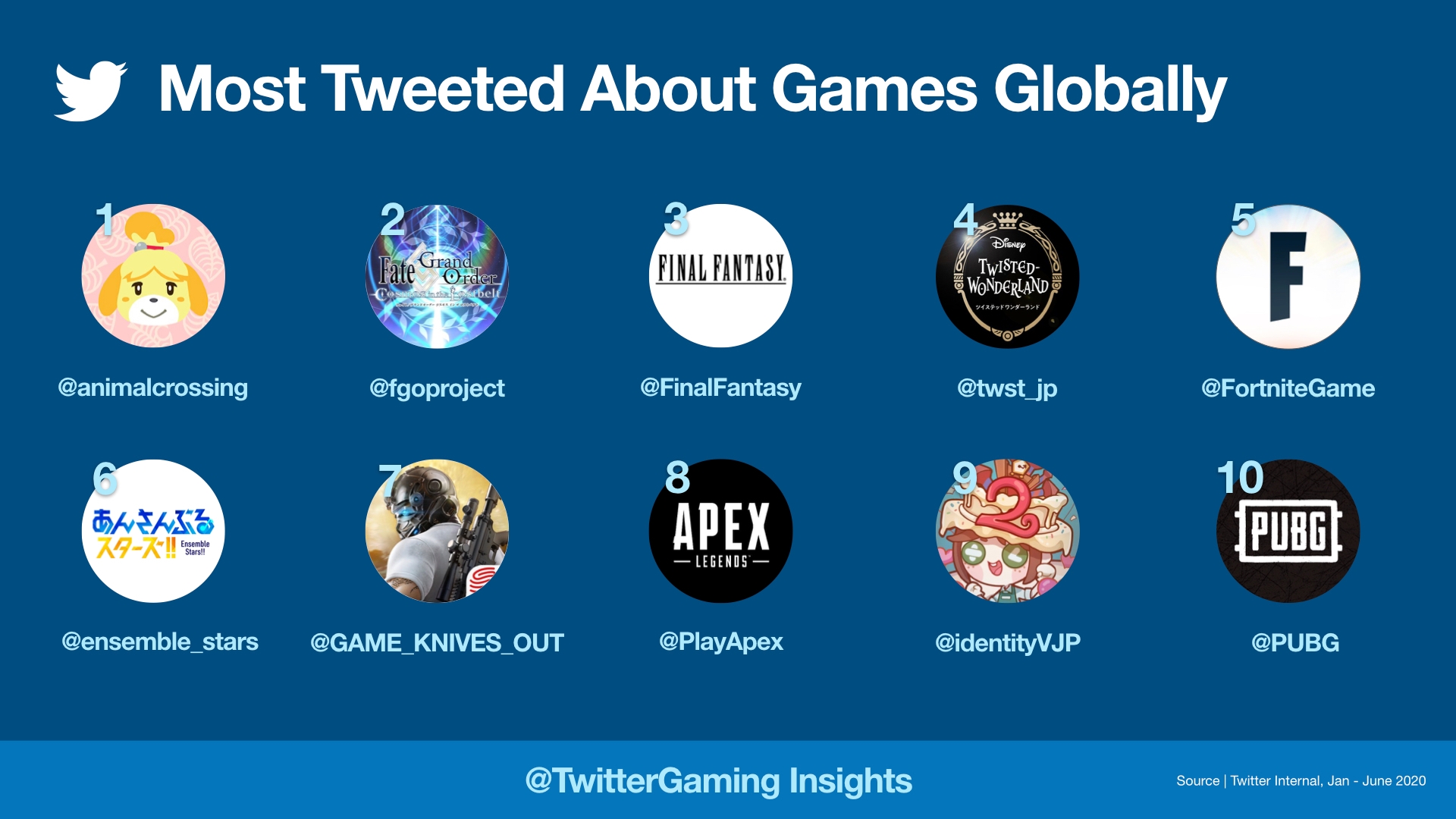 And as noted, Twitter's data also highlights the emergence of game crews - kind of like sports teams within the gaming sector. 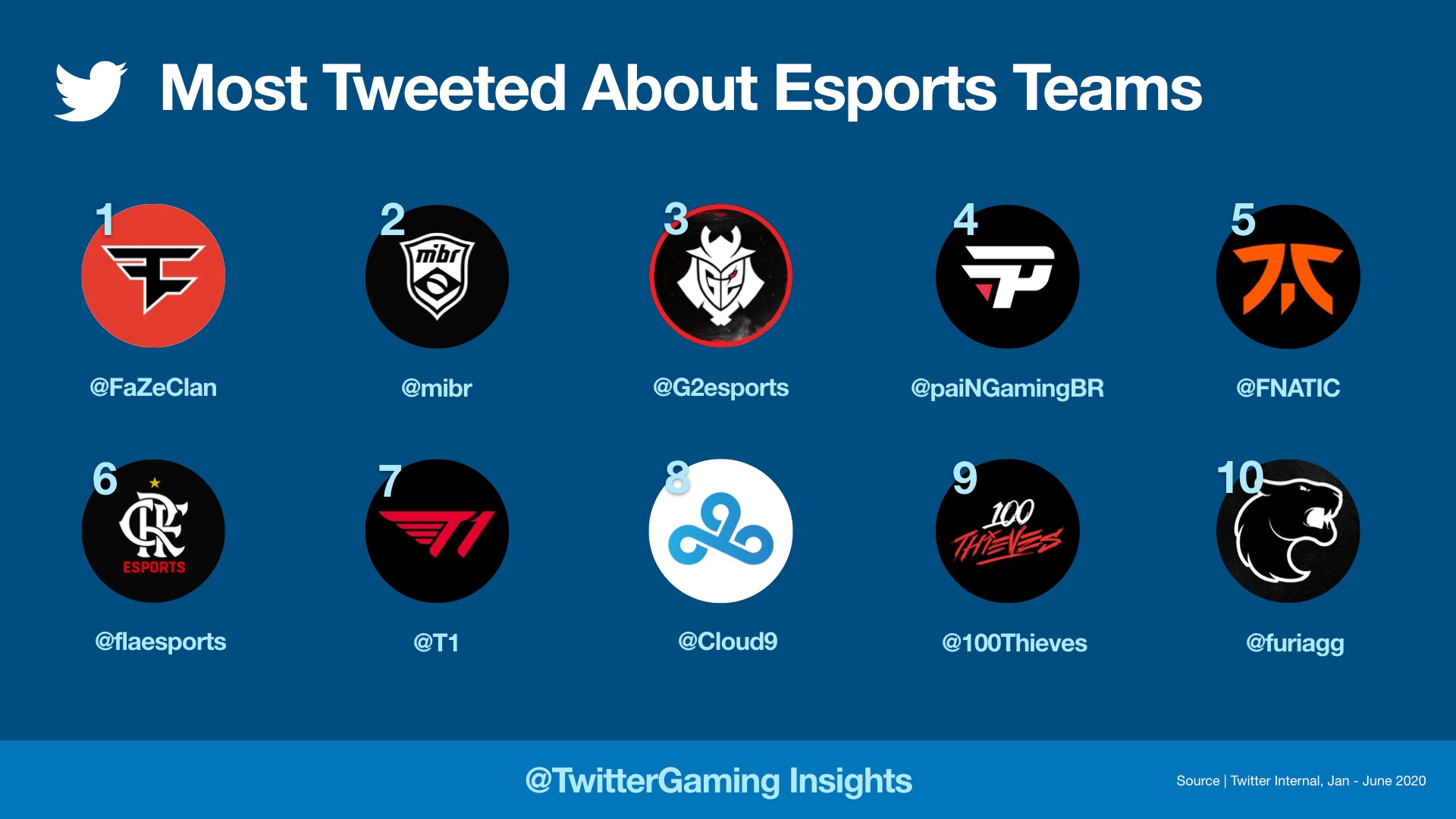 These very well may be the sports teams of the future - and while many parents still hold concerns about their kids spending too much time playing games, there is already lucrative career opportunities available for the best gamers.

I'm not saying that you should stand for your kids playing games for 18 hours a day, but it may one day become as accepted as any other sport, and 'training' will be a part of that development process.

It's interesting to consider the rise of gaming, and what it means in terms of cultural shifts more broadly. If you've never considered gaming as a potential avenue for your digital marketing promotions, it may be worth getting it on your radar, as it's only going to get bigger and more immersive as we progress into VR gaming and the like.

There may well be opportunities for promotional tie-ins and sponsorships within gaming, which could present major opportunities. It won't be for all brands, but it's worth considering in your approach.

You can read more insights on the rising gaming conversation on Twitter here.