Twitter is testing out a new way to ensure that users are aware of account penalties, with new prompts that will be displayed to some impacted users whenever they open the app. 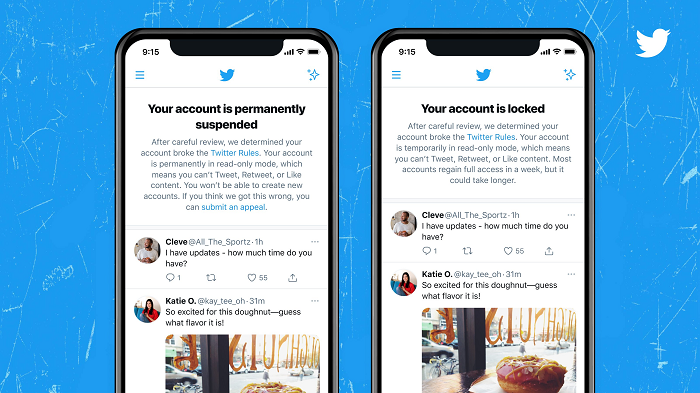 As you can see here, under this test, if your account were ever to be suspended locked, you would be shown a new notification at the top of your timeline clearly stating such, so there are no sudden surprises when you go to tweet or access your account features.

"Knowing where your account stands is important. We’re testing a new way of letting you know - right when you log in. If your account is locked or suspended, some of you will start seeing a banner making that clear."

The added transparency measures could help reduce confusion around such, while also acting as a reminder as to how long a suspension is held in place, without you having to manually search that info out. The explainers here also clearly outline what each penalty means, while there's also a link to the appeal submission process for suspensions.

Twitter's been working to add more transparency into its restriction and penalty enforcement processes, by providing more explanations on exactly what's occurred in each instance, and what options users have in response to such.

Last November, Twitter added new explainers on Tweets that violate its political, COVID-19, and synthetic and manipulated media rules, while earlier this month, it also started sharing more information on certain tweets that have been fact-checked, or have otherwise raised concerns. 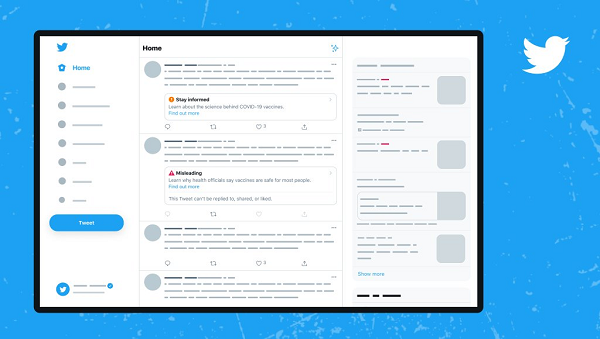 Twitter's also working on a new Safety Center, which would be accessible via the Twitter menu, and would give users a full overview of any reports and strikes that they currently have in place on their account.

Each measure aligns with Twitter's broader effort to provide more transparency, and help users understand its specific rules and processes, in order to limit frustrations in such process.

I mean, that probably won't stop people from being annoyed at being blocked or suspended, but providing more info, and more direct prompts, could help users maintain a better understanding of such, and ensure there's less confusion around what's occurred, and what their options may be.

It won't appease everyone, but more insight is generally better, and it could reduce angst in such process, and deter users from repeat violations.