Looking to get a better handle on Twitter advertising, and the latest best practices to promote your business via tweets?

This could help - this week, Twitter has launched a revamped version of its 'Flight School' education platform, which provides free courses in various aspects of Twitter literacy, and now sees a larger focus on Twitter ads best practices and tips. 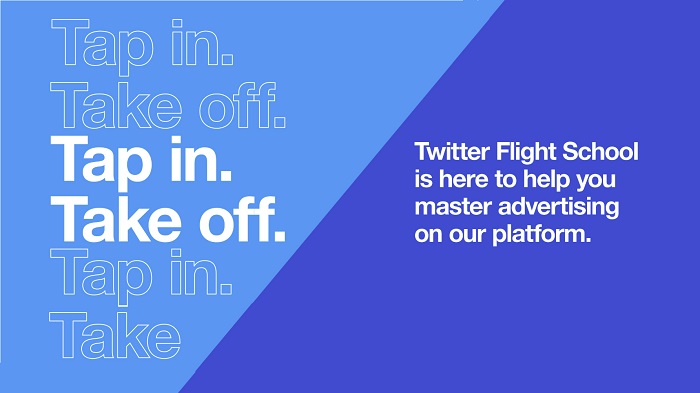 "Flight School [is] your one-stop destination for everything you need to know about advertising on Twitter. We’re bringing you new coursework, a better platform experience, and achievement badging, allowing you to showcase your newly acquired skills." 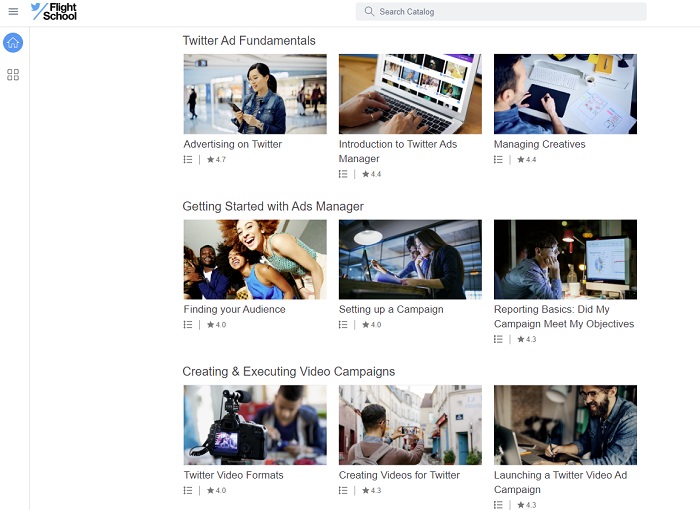 The focus on video makes sense - video remains the platform's fastest-growing advertising tool, while tweets with video see, on average, 10x more engagement than those without. Twitter also says that Promoted Tweets with videos "save more than 50% on cost-per-engagement".

The new courses include updated stats and insights based on recent campaign examples, while you can also get your own Twitter Flight School badges to show off your newly acquired knowledge.

The website itself seemed a little clunky, at times, in my test run, but no doubt Twitter is working out the kinks.

You can begin your Flight School education, for free, at this link.