Twitter is Working on a Dedicated Tab for Spaces

This could be big.

As Twitter continues to develop its new audio Spaces tool, in order to tap into the latest social engagement trend, it's now looking at how it improves Spaces discovery, and maximizes awareness of in-progress conversations.

This would be definitely help:

As you can see in this example, shared by reverse engineering expert Jane Manchun Wong, Twitter is now working on a new, dedicated Spaces tab in the app, which, when tapped, would take users through to a full listing of in-progress audio Spaces, and likely other dedicates features.

That would be a big move for Twitter. The app has long held that its four-tab set-up is optimal - though it did add another dedicated tab once, for Moments, which didn't really pan out as planned. 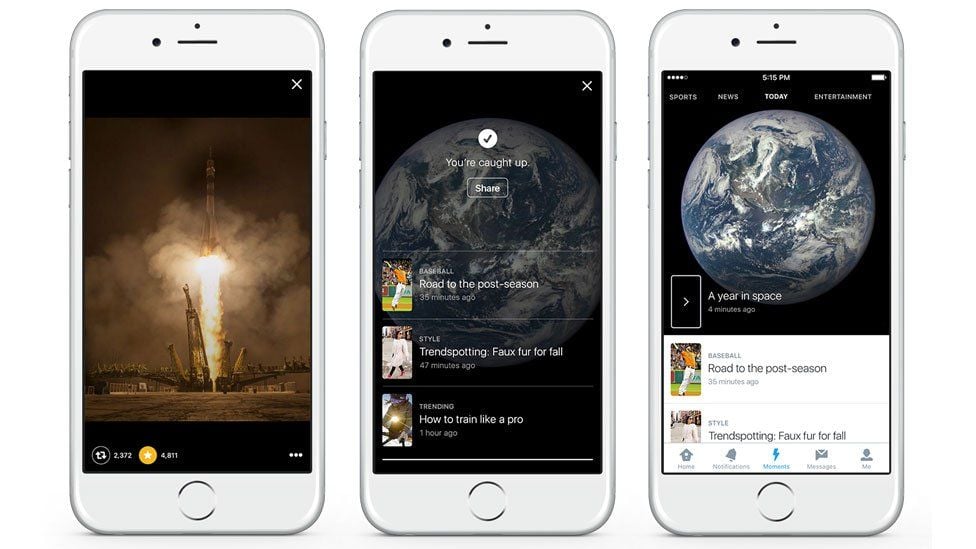 Since then, Twitter has stuck with the four key elements - the home timeline, Explore, notifications and messages. It's moved them around a little bit, but essentially, they've kept the set-up the same, limiting the amount of quick access tabs, and instead, adding new elements like Fleets at the top of the UI, which taps into the Stories trend.

Right now, Spaces is also intertwined with Fleets, but as it becomes a bigger consideration, and as Twitter looks to capitalize on the rising popularity of the option, a dedicated tab would make sense.

Clubhouse, the current leader in the audio social space, has its virtual 'hallway' in the app, with each discussion taking place in a 'room', so you can browse through the real-time discussions in progress, and join in as you see fit. A dedicated Spaces tab would essentially serve the same purpose, and as Twitter brings Spaces to more users, that could become an even more important element in connecting more people to relevant Spaces content within the app.

Which could eventually give Twitter the upper hand over Clubhouse. Clubhouse has now seen 13 million total downloads, which is amazing growth for an invite-only app, but Twitter has 192 million daily active users, a huge pool from which it could potentially drive significant audience reach for audio social broadcasters, which prove to be a key lure for its Spaces offering.

Will big-name broadcasters keep running rooms on Clubhouse if they can reach 10x or 20x more people on Twitter instead? If Spaces ends up offering all of the same features, it's hard to see Clubhouse battling through.

It's not impossible, but the challenge is rising, and updates like this would not be a welcome sight for the Clubhouse team.

But right now, Spaces discovery is limited - though it is possible to search for in-progress audio streams.

While the .@TwitterSpaces team works on what discoverability will look like... you can find a “hallway” of live Spaces in the search tab of the app!

That could be a handy tip, because the value of audio social lies in serendipity, in it being available for you to tune in when you have time free.

The addition of a dedicated tab would cater to this, and would be a big update, if it does get rolled out.