While virtual reality is not yet considered mainstream, it is clearly on the rise.

Sales of virtual reality headsets are projected to hit 12.4 million units this year - up from 8 million in 2017 - while new standalone devices like the Oculus Go could see VR gain serious momentum. Indeed, the VR trend looks set to grow in correlation with the decrease in hardware requirements, and costs, which we're already seeing shift.

It's not there yet, but both Facebook, Google and YouTube are all well-aware of where the trend is headed, and all three are working to get in fast in order to dominate the expanding VR market.

On this front, YouTube has this week announced a new set of updates aimed at enhancing its VR functionality, and providing more ways for people to consume and engage with VR content.

"We want everyone with a VR headset to be able to experience YouTube VR. It’s already available on Daydream View, HTC Vive and PlayStation VR. Starting today, we’re expanding access to millions of people with Gear VR headsets. You’ll be able to download the app from the Oculus Store for free starting this week."

It's interesting that YouTube's working with Facebook-owned Oculus here - but then again, YouTube itself is not looking to get into the VR hardware area, only content.

In addition to this, YouTube's also adding a new communal VR viewing option, which will enable users to watch and discuss VR content in-app. 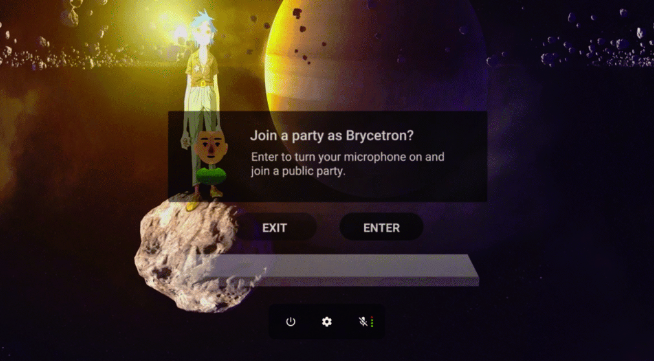 Communal video viewing is a key trend that both Facebook and YouTube are looking to tap into - just this week, Facebook has rolled out it's 'Watch Party' group video viewing option to all users.

"If music is your thing, you’ll be able to tag along backstage with Portugal. The Man and Hayley Kiyoko as they prepare to go on stage, and get a behind-the-scenes look into the lives of some of our other favorite musicians through the VR180 Rockstar VR series."

These are just two of the various new VR offerings YouTube has on offer - YouTube's also partnering with various sports and tourism organizations to provide enhanced VR experiences.

As noted, it's not at that next stage yet, but VR is rising, and while video content is the most engaging option on social platforms right now, soon, VR will also see high consumption.

It's probably hard to consider how your business might use VR to advantage, but as the trend gains momentum, it will become a bigger element. Something to build into your future video plans.