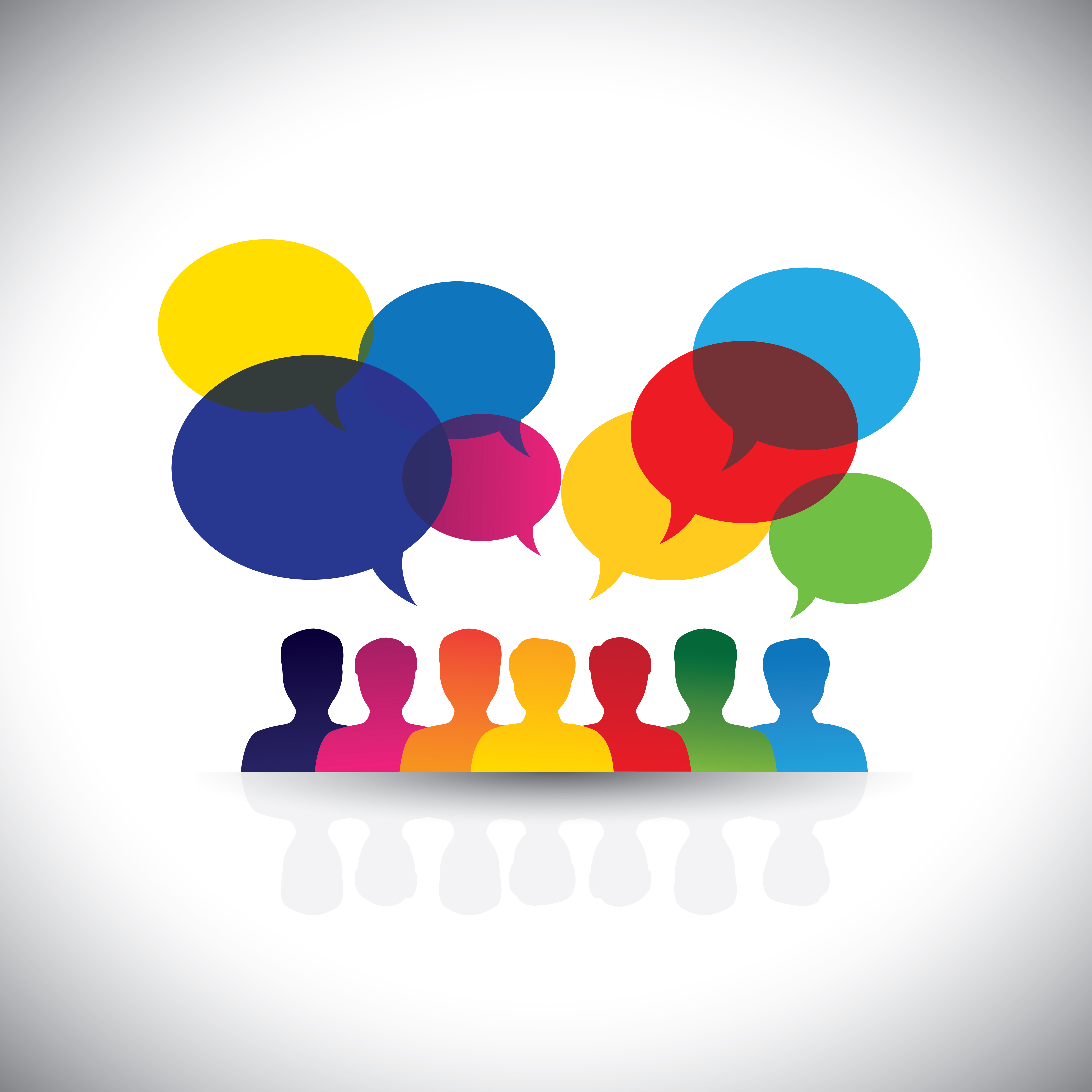 According to a new report by Locowise, only 2% of customers choose social media as their preferred method to contact customer support. But then again, when you also take into account that 87% of posts to brand pages on Facebook are unanswered, it's hardly a surprise.

The stats are somewhat eye-opening - for their State of Customer Service Experience 2015 report, Locowise looked at more than 900 Facebook pages with almost 300 million page likes in total. The report analyzed customer support activity in the month of May, specifically focusing on the 51% of those 900 pages that have enabled the ability for people to publish posts on their page timelines. Here's what they found out:

87% of all user posts on Facebook pages went unanswered

That's a frighteningly high figure, and one which highlights the widening gap between customer expectation and business response via social. Of course, not all of these would have been legitimate queries, some of these were no doubt spam comments or statements that didn't require response, but 87% is too high a figure to dismiss - the majority of these, you'd expect, would have been legitimate questions requiring at least some level of acknowledgement.

Of that 87%, 65% of pages that had enabled user publishing didn't respond in any way shape or form to any user posts. So while some pages were responding, only 22% were actually addressing the posted concern - whereas the majority didn't respond at all. Contextually, that means almost 4,000 of the user posts analyzed in this report were totally ignored by page administrators, an amazingly high figure.

What this shows is that users are looking to social media for support, for answers to their questions and concerns, but also, that brands are largely not hearing them, as yet. This underlines the need for brands to be taking social media seriously, to be meeting their consumers where they are. Ignoring opportunities like this is missing out on one of the key benefits of social media connectivity - having a Facebook page alone is not enough, it's the 'social' aspect of social media that's of most significant value, for individuals and brands alike.

Again, that seems like a low figure - this means that amongst the most active of Facebook pages, less than half of the posts on their pages are being addressed. Of course, scaling is an issue, and without the full context of what those posts were, it's hard to definitively say whether brands are losing out by not responding, but this, again, highlights that there are opportunities being missed, interactions that are failing because brands are failing to respond.

10.5% of pages responded to all posts on their timelines, but those pages had three or fewer posts

This finding somewhat underlines the challenges of scale - for many businesses, social media has added a new variable into their mix, a new workflow element to be considered. As such, not all brands are able to respond to all posts, which forces them to be more selective about the posts they do respond to. Most brands only allocate a small amount of time each day to review and respond to user posts, and if the majority of those posts are of little interest, that puts less emphasis on that content the next time around, which leads to less review of those posts and less response.

The issue here though is that people are posting, people are reaching out to brands and seeking to connect. In their recommendations, Locowise recommends brands disable user posting if they're not going to respond, as it can send the wrong message. That may be the right way to go for some, but given the volume of queries being submitted, it would also suggest that de-activating user posts may be missing a significant opportunity. Obviously, the level of that opportunity can only be accurately assessed by each individual brand, but the figures here show questions are being asked. Consumer demand and habits are changing.

33% of responses arrived within 60 minutes

Of the responses that were provided, 33% were delivered within an hour of the user posting. While the total number of responses is low, a third of those that did get a response got it in a fairly quick time frame.

These figures are interesting, particularly in regard to benchmarking. If you want to know how well your brand is performing on this front, these stats should give you some parameters around which to assess your current performance. While consumer expectation is building in this regard, these figures indicate that brands are paying attention and are rising to the challenge. What this figure indicates also is that despite the low level of response overall, the businesses that are responding are paying attention in real-time - in total, 60% of queries were responded to within 0-4 hours, which is a positive result, in context.