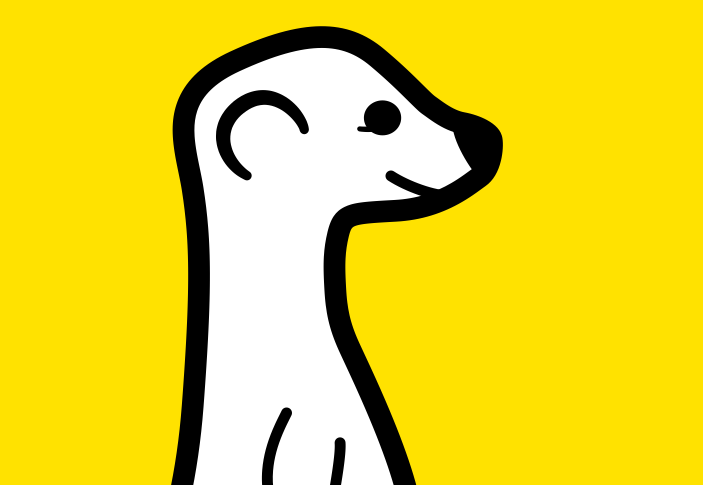 The latest addition to the world of live-streaming has been unveiled - an embeddable live-streaming player. Users have been calling for such an addition for some time - the ability to embed a live-streaming video adds a whole new element to the process. What's more, the embeddable player comes not from the current leader in Periscope, but from the challenger, Meerkat. While many have projected Meerkat to be on a fast road to no-where, with Periscope now taking the reigns in the live-streaming battle, the little suricate has proved to be more wily than initially thought, and keeps battling to stay relevant. And it's growing it's community as a result.

Live-streaming has been on a rapid rise in recent months. It started with Meerkat, the basic-function live-streaming app that took SXSW by storm earlier this year. The timing of Meerkat's launch was perfect, hitting at just the right time to maximize coverage via SXSW, getting the word out to a massive audience. But then came Periscope - Twitter, in response to Meerkat's meteoric rise, announced that they had been working on a live-streaming app for months and that they were only delaying its launch to ensure it was up to standard.

Periscope was launched about a month after Meerkat but quickly rose to prominence. The general consensus was that Periscope was better, more functional, and more robust that Meerkat. What's more, Twitter also cut off Meerkat's access to its social graph, making it that little bit more difficult for Meerkat to grow. The arrival of Periscope effectively rendered Meerkat obsolete. Or so many thought.

Along with the announcement of an embeddable player, Meerkat also reported that they've secured a partnership deal with Discovery Channel to host the first implementation of the function as part of Shark Week. The Meerkat player will be used to showcase behind-the-scenes footage and will also push content out to Meerkat users via the @SharkWeek account. 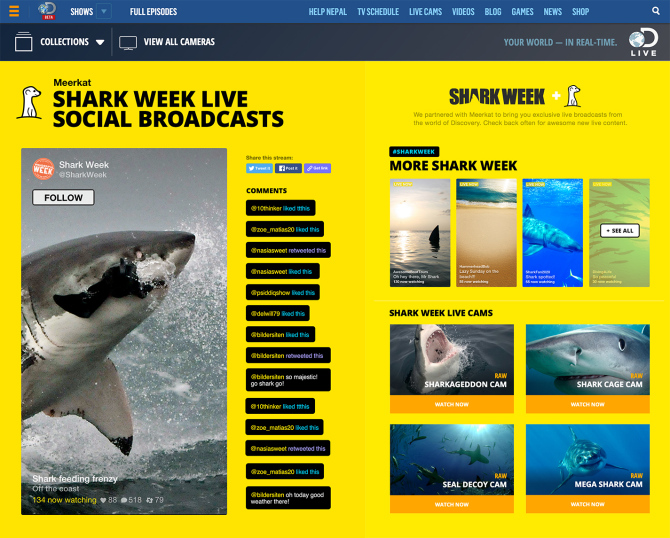 The announcement of the Discovery partnership is a significant boost for Meerkat, and a great endorsement of the value of the service, and of the embedding functionality. Having the streams right there, on the Discovery site, is a win-win for both companies, as it enables Discovery to host live content, while also exposing the power of Meerkat to a new audience. Co-founder Ben Rubin noted that there's been 'huge interest' from other potential partners on embeddable activations, though no others have been revealed just yet.

The ability to embed live-streaming content is a logical next step for Meerkat and Periscope. It'll facilitate better partnerships and showcase the potential of the technology, while also enabling hosts to keep users on-site, as opposed to filtering them off to another platform. For the partner brands, this means they can easily share live-streaming content utilising the existing functionality already built into these apps, while for the apps themselves, it's exposure to a wider audience. The next evolution of that will be the permanent storing of live-streaming content so the embeds live on, though that addition may be some way off (of course, you can use apps like Katch or MeerkatStreams for this purpose, though not quite the same).

What's also interesting about this arrangement is the fact that Discovery is embracing live-streaming, rather than railing against it. There's been significant consternation amongst broadcasters surrounding the rise of live-streaming apps - they're stealing audience attention, for one, but more importantly, they can be used to facilitate piracy. This issue came to a head with the broadcast of the Pacquiao/Mayweather fight in May, with many people watching the bout via live-stream, avoiding the costs of pay-per-view. Showtime and HBO have already sought legal recourse over the infringement, and many other broadcasters have voiced their concern over the advent of live-streaming - some going so far as to ban the use of such apps at their events (a move almost impossible to enforce).

But while some have stood in protest, others have embraced the evolution in audience experience. Singer Katy Perry famously voiced her support of concert-goers using live-streaming and new technology. "You've got to embrace the future or you're left behind," Perry said, noting that when you see a phone raised, it's like "the new applause". In the case of Discovery's partnership with Meerkat, Discovery's SVP of Digital Media Conal Byrne noted that Discovery would rather take advantage of tools like Meerkat than shy away from them - they want to be "part of the conversation, as opposed to watching it happen".

Byrne's approach is more realistic, and more accepting of new media consumption habits. Given the popularity of live-streaming, people are going to be using it, whether content producers embrace it or not. Yes, it does open up a whole new range of potential infringements, but it may be better to focus on the additional opportunities such platforms present.

Up for the Fight

However you approach live-streaming, whether you use Meerkat or Periscope, it's clear that there's still a significant amount of growth and opportunity in the medium. And Meerkat's right amongst it - despite losing access to Twitter's graph and being talked down as the lesser option in live-streaming, Meerkat has continued to grow. To illustrate, earlier this month Meerkat co-founder Ben Rubin shared internal stats showing that May was Meerkat's best month ever, with three times more traffic than in March. 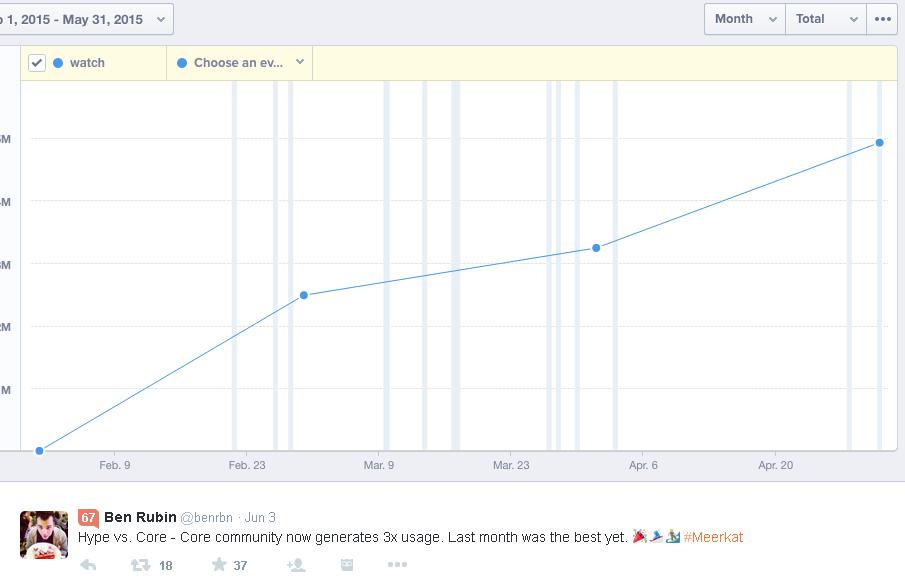 Meerkat's core community remains solid, and partnerships like the deal with Discovery underline that there's still life left in the app. They won't be scurrying back into their burrow just yet.