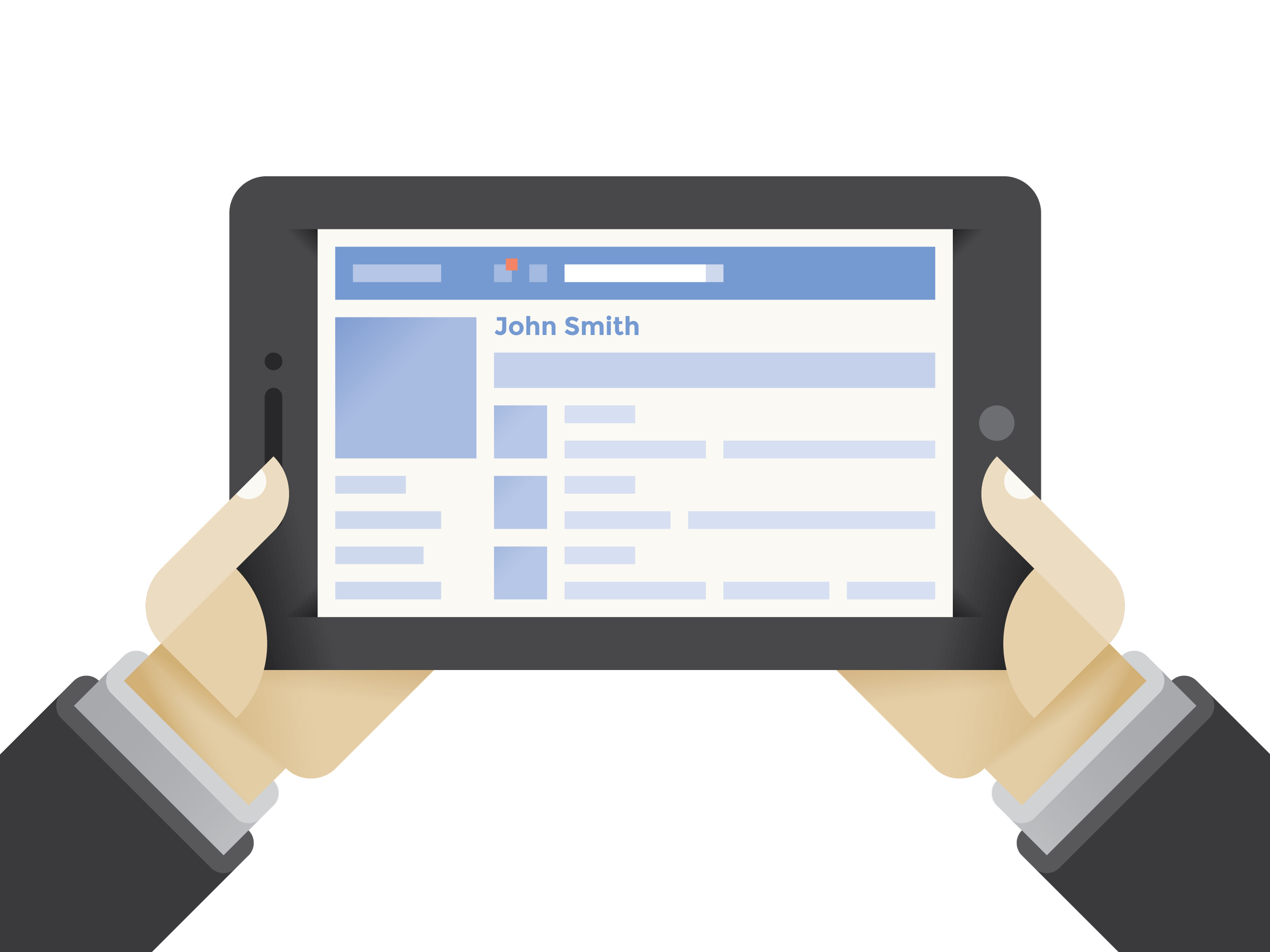 Reductions in Facebook organic reach are having the desired effect - for Facebook at least. New research from British social media analytics company Locowise found that of the 5,000 brand pages they surveyed, 43.36% are now using Facebook advertising to boost reach - an increase of 503% on the same figures from April, which saw only 7.19% of pages using ads. The finding is one of a range of interesting insights in the latest Locowise report looking at what's working on Facebook and how brands are adapting to the new Facebook environment.

Organic page growth is an ongoing challenge for many businesses. Average organic page "Like" growth was only 0.2% for the month, underlining the increasingly challenging Facebook environment for brands. Still, even at that rate, that's an increase on the previous month - April's organic "Like" rate was only 0.18% - and even then, increasing your page Likes doesn't necessarily boost your chances of your content being seen, due to overall reductions in organic reach. 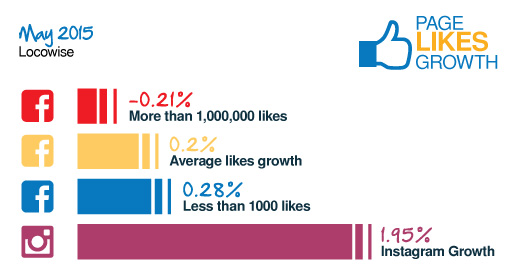 As noted above, Instagram "Like" growth is at 1.95%, underlining the continued growth and strength of the image-based platform.

This is an interesting comparative benchmark - often people ask what sort of engagement they should be seeing, what's a good number of likes per post, etc. While there's no definitive answer on this - it's relative to your community, how you're using your Facebook page, etc. - figures from wider scope studies like this can provide some idea of what other brands are seeing.

While 8.34% is a small organic reach figure, in relative terms, Locowise notes that this is a 103% increase on the same numbers from April, where organic reach was down to 4.11%. Bigger pages saw less overall organic reach per post - pages with over 1,000,000 likes had an average organic reach of 6.62%, while smaller pages reached a more promising 14.88% of their overall audience. The month-on-month increase is interesting, as is the higher figure for smaller pages. This may indicate that brands are learning to work within the new Facebook parameters and producing content more likely to resonate with their audiences.

An interesting correlation - or lack of correlation - here. Average organic reach was up, as per the previous point, yet engagement per post was down from 15.58% in April to 6.61% in May. You'd think that an increase in organic reach would be as a result of more engagement per post - more engagement leads to more reach, thus boosting the overall reach figure, but the numbers suggest the opposite. Could this be a reflection of Facebook boosting organic reach for posts? I suspect that's not the case, but Locowise's figures reflect findings reach along such lines.

In their report, Locowise attributes these engagement shifts to constant changes in Facebook's algorithm, with new measures taking into account elements like time spent viewing being introduced regularly. Such additions to the algorithm may have an influence, though it's hard to imagine they'd be reflected so prominently in the data.

Locowise's data on Facebook video reach is largely reflective of similar research on this element - video content uploaded directly to Facebook is performing better than any other content, in terms of organic reach, getting to 11.86% of total page Likers. Links reached 9%, photos reached 7.86% and status updates got to 6.12% of the total audience. 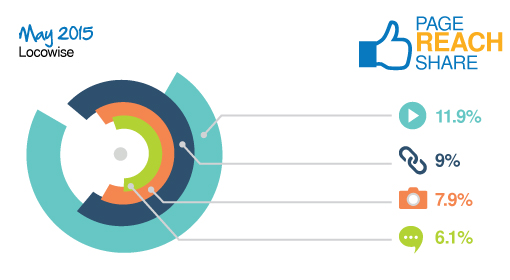 Bigger pages had lower than average reach for all content types, but videos were still the best at 7.41% reach, while videos posted by smaller pages (less than 1,000 likes) reached 16.59% of their audience. There's no doubt Facebook is pushing hard into video, and is enabling better reach for video content to help facilitate this rise. If you're looking to reach the widest possible Facebook audience, an engaging video is currently the best way to go.

There's a range of other insights an findings in the full Locowise report, and it's worth looking over to get an idea of the evolving Facebook landscape and where your brand fits into the wider scheme. Of course, "individual results may vary", and any such findings should be taken with a degree of academic intrigue, as opposed to prescriptive detail, but the data does provide some insight, some overview on what other pages are experiencing and how you can get ahead as a result of their learnings. The one thing we can reliably say is that the Facebook playing field is constantly changing - what worked last year, even last month, won't necessarily work now. It's important to stay on top of trends and changes to ensure you're maximizing performance for your page and your brand on Zuckerberg's big blue giant.