After reporting last month that the app has now been downloaded 10 million times, Twitter's live-streaming platform Periscope has today announced an update to add several new features - the most notable being the support for landscape content.

"You asked, we delivered! In the latest version of iOS and Android, Periscopers can now hold their phones either in portrait or landscape. Here's how it works: Viewers can continue holding their device in portrait, or match the broadcaster's orientation to maintain full screen video. Either way, you'll never need to tilt your head to watch sideways video."

So when the broadcaster switches up his/her orientation, viewers can either stick with portrait and watch the Periscope stream as they always have - which will see the video player shrink down to fit into view - or the viewer can twist the screen and watch in full-size.

This is a great addition, and one which will no doubt get more users thinking of the wider (no pun intended) potential and what they can do with 'big screen' streaming.

The campaign highlighted St Germain's brand message to "slow down and savor beautiful moments before they are gone forever" - which, of course, the content would be, as Periscope only provides access to streams for 24 hours after broadcast. Of significant interest in this campaign, however, was the small tidbits of insight provided into how POSSIBLE went about creating the content.

"The creatives at POSSIBLE collaborated with award-winning film director Floria Sigismondi to balance this sense of enticing voyeurism with empowered sensuality. Over a two-month period, they dove into Periscope to understand the possibilities of the platform and refined different techniques to shoot footage on an iPhone 6." 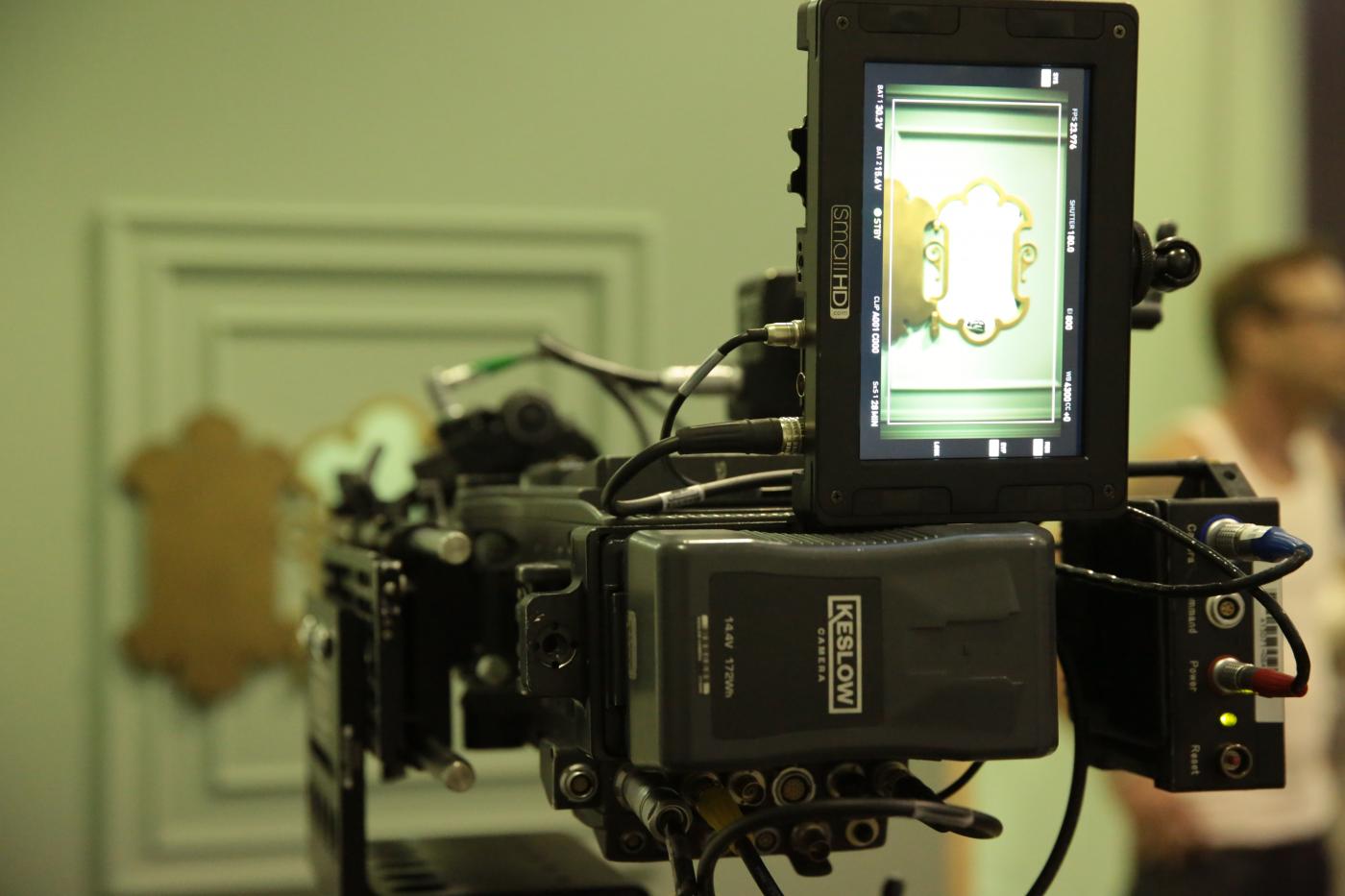 Their approach was obviously a success - one of the most common responses they got from viewers was that they didn't believe the content was being streaming in real-time (they had to get the actor to start responding to real-time messages and tweets to prove that, in fact, it was live). This goes some way towards underlining the production values at play, and that sort of attention to detail will be better enabled with the update to allow landscape content.

Another article, posted on Forbes today, also highlights the expanded brand potential of Periscope - this time focused on fashion weeks. The article notes that fashion brands like Hunter, Ralph Lauren and Desigual are planning to utilize Periscope in their upcoming New York shows, while fashion editors and bloggers will also be broadcasting their experiences via the app. 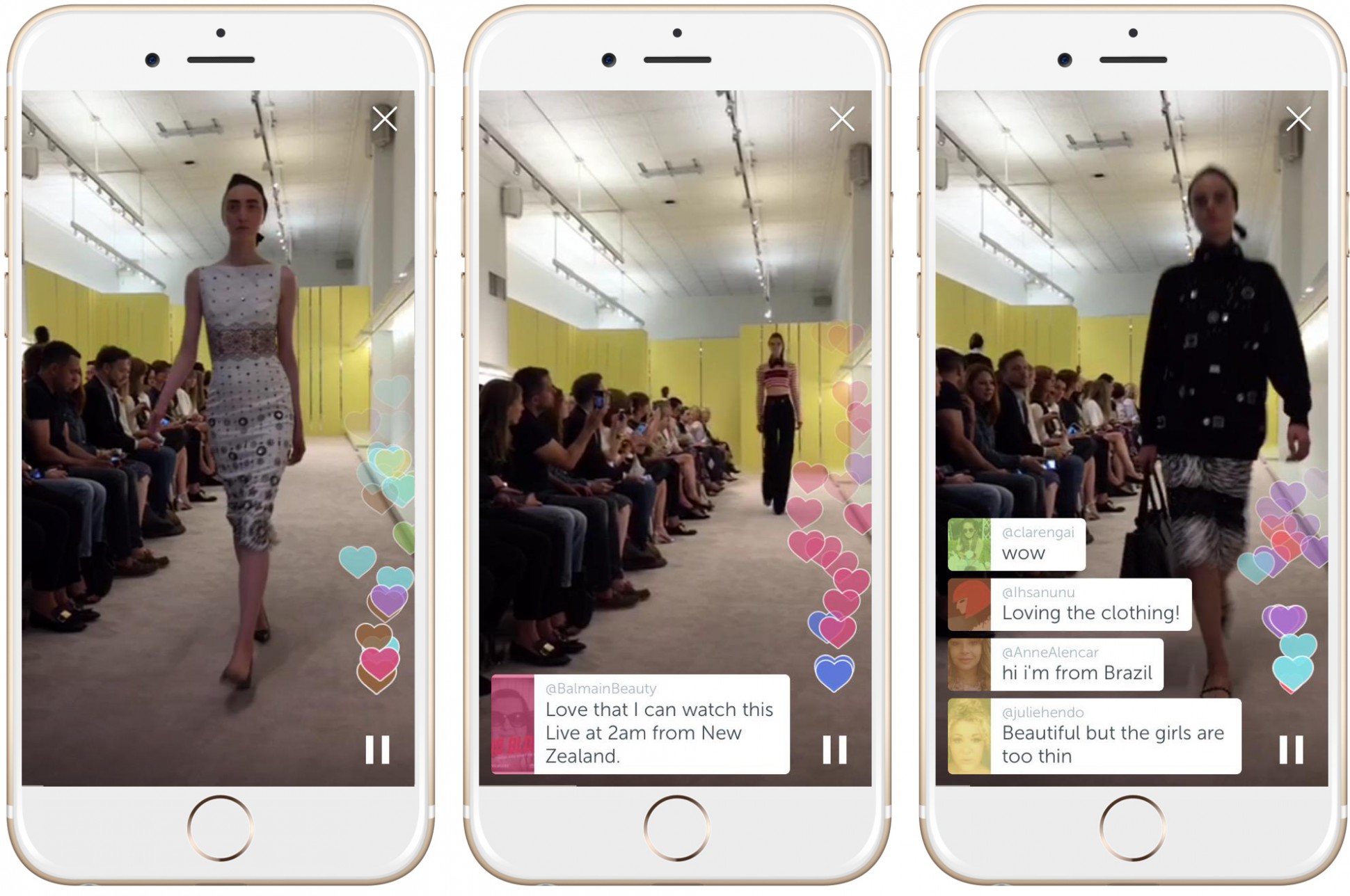 "Caroline Issa, fashion director of Tank and Because magazines, and herself a style icon, used the app heavily during menswear weeks in June and intends to again in New York. "Periscope allows true consumer access to the best in fashion month - I would have loved to have watched my favorite fashion editor's point of view at the show when I was 17, and now anyone can," she says. "It means a wonderful inclusion and access to what was [once] truly exclusive - it's a step closer to the action."

This is a great insight into the potential of live-streaming, the opportunity to take you inside worlds you'd otherwise never have a chance to access. Twitter is reportedly referring to the use of Periscope at fashion weeks as #fashionunfiltered, providing real access without editing - "which likely makes it one of the most authentic views of what it's really like to attend."

The article also makes a note that while Snapchat is also popular in fashion weeks, it doesn't offer the combined interactivity and immediacy of Periscope - the 'shared experience' as noted by David Lauren, the executive vice president of global advertising, marketing and corporate communications at Ralph Lauren (quite the title).

It's interesting to see more use-cases like this coming up for live-streaming, and it goes some way in underlining the opportunities that exist for brands that can think outside the box and visualize how such tools can benefit new user experiences.

Periscope has also added several new features as part of their update, including: 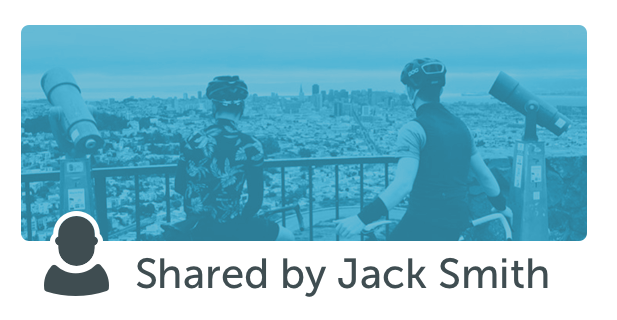 It's interesting to watch the evolution of live-streaming, particularly from a brand context, and to see how advertisers and marketers are incorporating and adapting this new way to connect with their audiences. Examples like this, coupled with increased functionality from streaming providers, will hopefully get you thinking about how such tools might be applicable to your business and audience. The audience demand is there (Periscope has almost 2 million daily active users), the demand will increase as utilization grows. It's worth thinking over if streaming might be a fit.