Facebook has announced that they're merging the functionalities of Ads Manager and Power Editor into a new, integrated tool, which will be called Ads Manager. 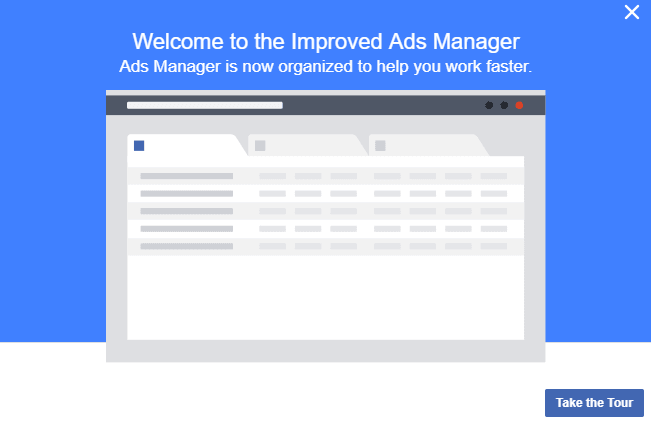 The new tool will enable users to choose which workflow style they prefer - Power Editor's quick creation or Ads Manager's guided tools, with an option to choose a preferred work style in the updated interface. 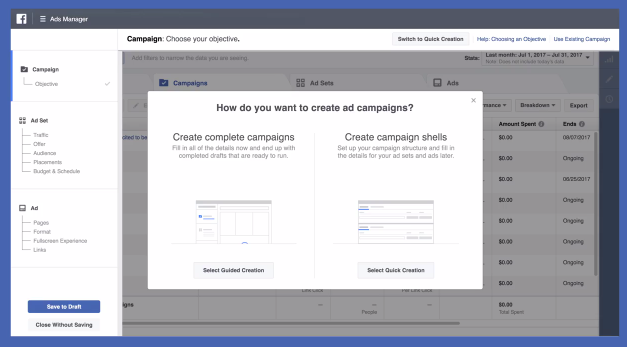 Once you've made your choice, that'll become the default creation option for your process from then on - though you will be able to switch if you choose. Having optional workflows will enable Facebook to better transition users of both tools, minimizing disruption. 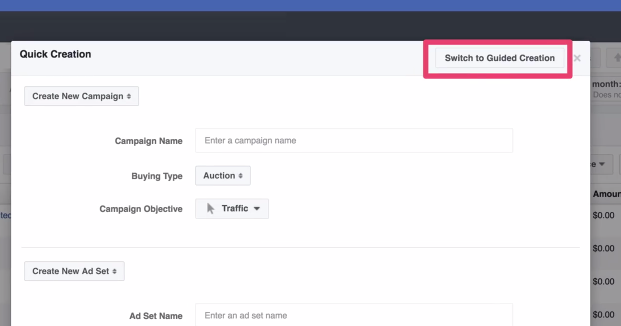 You'll be able switch creation styles in the updated app

Facebook also notes that Power Editor's automatic drafts will be added to the new Ads Manager, while the new tool will have advanced reporting functionality, combining the data features of the two apps.

Importantly, Facebook says that Power Editor users "won't notice any changes with ad creation and management except the new name". So if you're used to being able to create ads through Power Editor's more advanced options, you shouldn't have any problems - though the Power Editor name is being retired.

Merging the two tools seems like a logical option, helping advertisers understand the extent of the ad targeting options on offer as they get a better understanding of the Facebook ad creation process.

Facebook's provided a video explanation and listing of the changes here for further clarification.