Earlier this year, Facebook opened up their immersive Canvas ad format to all businesses. Canvas ads are virtually mini-websites hosted on Facebook, built to load quickly on mobile devices, making them particularly appealing for those struggling to improve their mobile responsiveness.

And based on the latest data from Facebook, Canvas ads have proven popular - so far, over 150 years of cumulative view time has been spent watching content in Canvas ads on Facebook. Given this, Facebook has announced that they're expanding their Canvas options, beginning with the objectives for which Canvas ads can be utilized.

"When Canvas was initially launched, it was only available for Website Clicks and Website Conversions objectives. Now, Canvas is available for a variety of our brand-oriented marketing objectives, including Brand Awareness and Video Views. This means that brand marketers can use Canvas across their range of goals for their campaigns."

But that's not all - Facebook's also announced that they'll soon be rolling out new Canvas templates to simplify the creation process - Facebook provided this graphic as an illustration of how the templates will work, highlighting specific market use cases and how to make best use of the format. 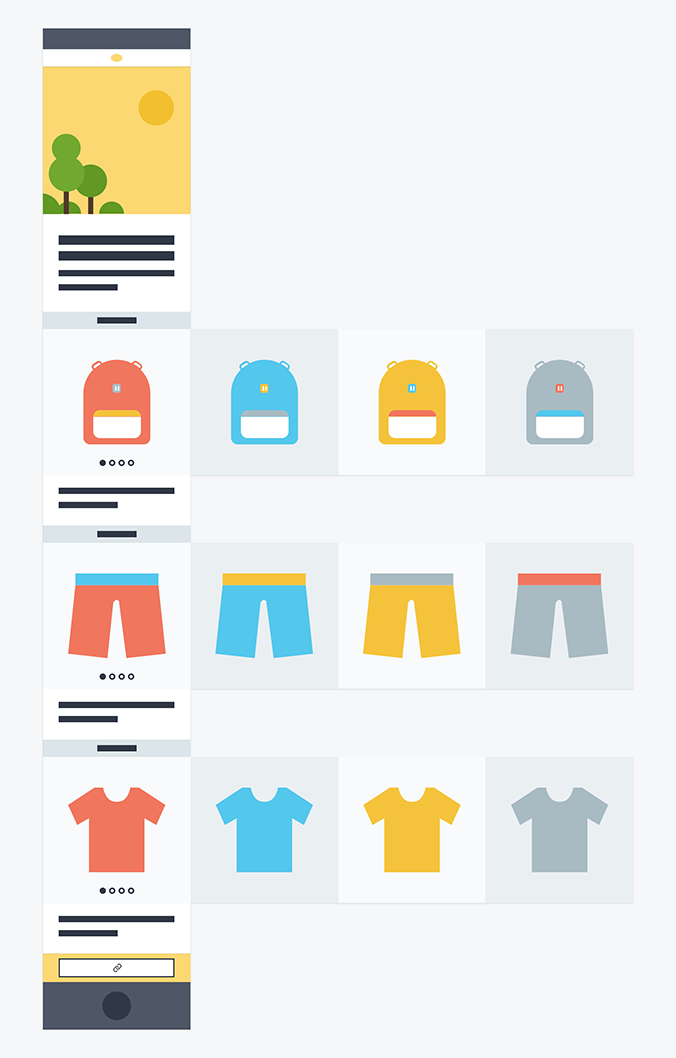 Facebook's also looking to up the technology of Canvas ads, with 360 video elements and links to other Canvas ads. 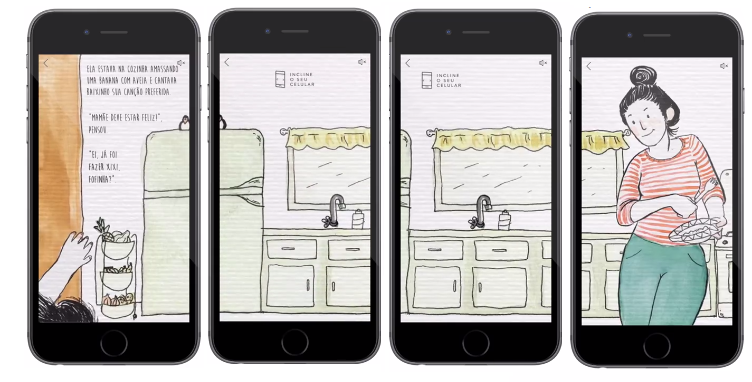 The 360 integration - demonstrated in the above image sequence - will make Canvas ads even more immersive, with the ability to move through the content by tilting your phone. And while it hasn't gained significant attention as yet, 360 video and VR will be the next big thing. Anyone who's spent any time with even a basic device, like a Google Carboard headset, knows the power of 360 content. Incorporating those elements into Canvas ads could make them a more accessible option for more businesses, and further enhance the use case for Canvas content.

Being able to switch between Canvases, meanwhile, has its own unique advantages.

In this example, from Beats by Dre, users are guided to select different colored headphones based on the flag colors of various nations. 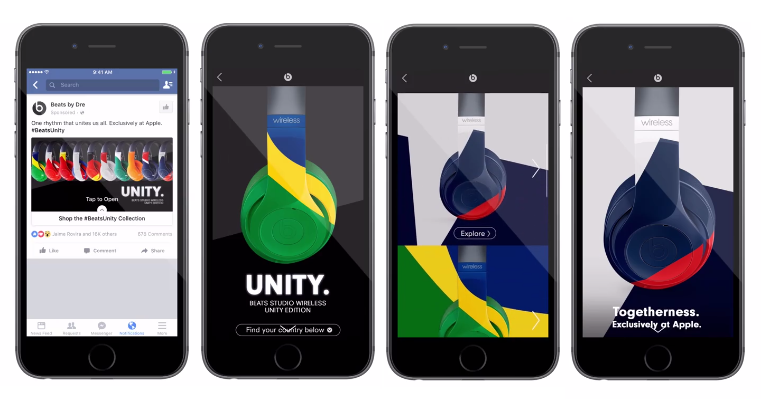 Upon pressing explore (in the third shot above), the user is taken to another Canvas - as explained by Facebook:

"When people tapped on their different Beats options, instead of being driven to a slow-loading website, they got another Canvas, loaded quickly, that they could explore. Beats saw an average of 39 seconds spent in the Canvas, and 73% of the Canvas was viewed on average."

The concept is both attractive and a little scary - as Facebook explains, why push people to your crappy website when you have the capacity to create an experience like this, which loads almost instantaneously on the platform. It does look good, and we all know faster is better, but there's also the concern that you're building on borrowed land. Facebook's changed the rules in the past, and putting too much stock into a platform you don't control is always a risk. That's not to say you have to go all in with Canvas ads, but they do aim to provide more information and context within the ad unit itself, rather than driving traffic off site. And if that's the experience that audience gravitate too, it'll again press the question about what brands should do - bring them back to your page or do as much as you can where they are?

But ownership concerns aside, these are some great, functional additions for Canvas units. They're not something that every brand can use (though Facebook does note that "it's not just large advertisers who are enjoying success with Canvas" in their post, giving an example of construction company in Peru who used Canvas to promote their new apartment building), but for those that have the capacity and know-how, Canvas ads offer an impressive canvas to work with, with a heap of options all built by and for Facebook's News Feed, meaning they'll load fast and be highly responsive.

It's easy to see why Facebook's seeing such good results with Canvas, and as they work to make the option more accessible and easier to use, more brands will get on board - there may even come a time where Canvas ads boost consumer expectations of Facebook ads overall. Maybe it's worth looking into them now to get ahead of the curve.

You can learn more about Canvas here, or you can look at more examples at this link - though note that the examples shown will only work via mobile device.