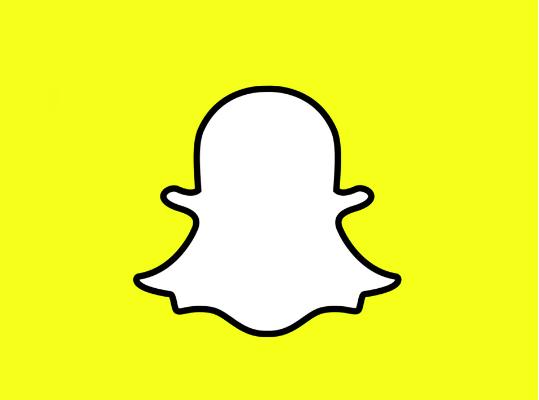 However you might personally feel about Snapchat, there's little denying that the app is worthy of attention. Almost 9,000 images are shared on Snapchat every second, along with over 7 billion video views, according to latest reports. Snapchat itself boasts that over 60% of 13 to 34 year olds in the U.S. now use the app, with the majority of them checking in every day. Make no mistake, Snapchat is for real, and the gradual development and evolution of the app - adding in new features and functions without disrupting the user experience - points to a positive future, with monetization and improved ad potential likely for those that take the time to connect with their Snapchat audience.

To help with this, Newscred conducted a survey of 100 Snapchat users to get some oversight into why and how they use the app. They found that while Snapchat users are highly active, most are not venturing over to Snapchat's publisher platform 'Discover' to view content, and additions like branded filters aren't of significant interest as yet. While most of these additions are still in development, the research does provide an interesting view into the world of Snapchat users, and highlights that while opportunities do exist, there's probably still some way to go before brands are fully able to understand and utilize the opportunities presented by this unique social platform.

Newscred's findings have been compiled into an infographic (below), take a look for a quick insight into the world of Snapchat.