Facebook's "Boost" button has long been a cause of debate among social media marketing folk. Some say it's useless, while others say it was but now it's not - but what's undeniable is that it's easy, and no doubt that immediate, ease of use has lead to a whole lot more brands on Facebook pushing that little blue button.

And now, Pinterest - as part of their ever-expanding mission to become a multi-billion dollar eCommerce giant - is adding their own variation of the Boost button, with a new 'Promote' option attached to Pins.

As shown in the above GIF, the process is simple - if you want to promote any of your existing pins, you can hover over it, then click on the 'Promote' button when it appears. You can then check the information (including destination URL) is as required, set your budget, and submit your promoted Pin for review - Pinterest says the review process should take no longer than one business day to complete.

In support of the new option, Pinterest has also provided some data on successful Pin ad campaigns this far: 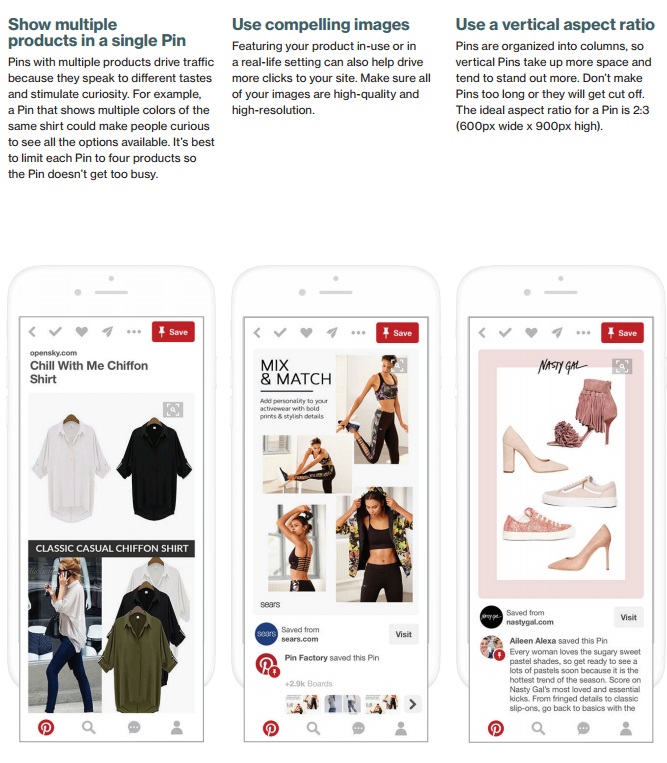 Pinterest has released a range of new ad options in recent months, including native video ads, image-defined search and a remarketing and lookalike audience tools. And the platform will be looking to make a big push in the lead up to Christmas, with Pinners reportedly spending up to 2X more than the general public.

While it doesn't always get as much coverage as the bigger social networks, there's a lot to like about Pinterest and the moves they're making into eCommerce.

If you haven't considered the value of Pins in your social marketing plan - particularly if you're a B2C business - it's definitely worth taking a look at what they have on offer.