Pinterest is working hard to evolve their business model and develop the platform into a key hub for eCommerce. Over the past twelve months, the platform has released a range of new, business-focused tools, including native video, improved discovery tools and advanced ad tracking capabilities to better link on-platform activity to off-line purchases.

One of the most significant advances on this front was the introduction of remarketing and lookalike audience tools, which Pinterest unveiled back in June. 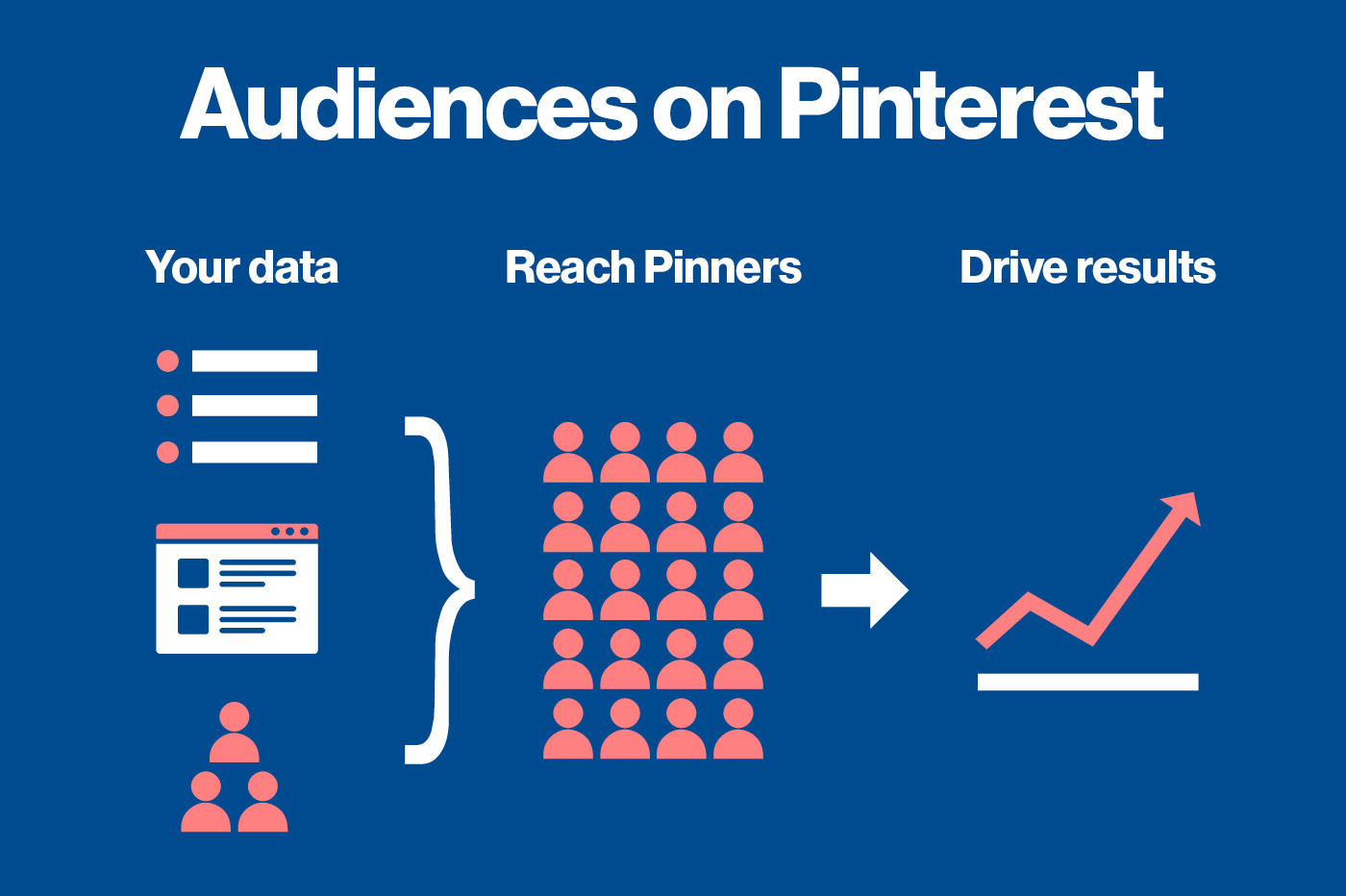 Adding the capacity to re-target interested audiences is important - as has been demonstrated by the success of similar tools on other platforms, reaching out to consumers who've already signaled some level of interest in your products, even by simply visiting your site, can be an extremely effective option.

And Pinterest has already found the same - according to Frank Fumarola from Pinterest's product team:

"...advertisers using [Pinterest's new targeting tools] have seen an 80% increase in clickthrough rates to their websites."

The new targeting options have been so successful in fact that Pinterest is adding three new ways to help brands better target and focus their ad efforts.

The first new option will give advertisers the ability to target people who've interacted with their Pins, with the capacity to pinpoint specific engagement options - e.g. people who've saved a Pin, people who've re-Pinned a certain product.

"For example, if someone saved your after school snack ideas, you could retarget them in the future with birthday party treats."

The option will help advertisers reach users who are more likely to be responsive to their messaging, and ultimately more likely to spend. According to Pinterest's data, people who engage with Pins are 2.2x more likely to make a purchase with that brand in the proceeding 30 days, while 87% have made a purchase after finding a product they liked on the platform.

Pinterest is also updating their website tag to enable businesses to track more actions by their website visitors with which to target them on the platform.

"The Pinterest tag identifies 9 events - including signups, add to carts and purchases - allowing you to target people in more creative and effective ways. For example, you can find people who purchased running shoes from your site and offer them new exercise gear, or you can give someone that extra nudge to buy the sweater they added to their cart before the weather turns chilly."

Given that 93% of active Pinners use the platform to plan purchases (according to research for Millward Brown), adding additional qualifiers to this type of ad targeting could prove very effective, enabling brands to better personalize and focus their outreach efforts.

The full list of events you can track with Pinterest's new tag (as noted by Search Engine Jornal) are:

"We've renamed lookalikes to actalikes because the audiences you target on Pinterest don't just look similar, they act similar too."

Because of the high purchase intent among Pinners, Pinterest has found strong correlations between subsequent purchase behaviors among similar users, hence, they've opted to change the name of lookalikes to better focus on what that targeting option actually means on their platform.

There are some good options in there, some helpful tools that'll no doubt help brands make better use of Pinterest advertising and reach out to more specific, focused groups, enabling more refined campaigns. 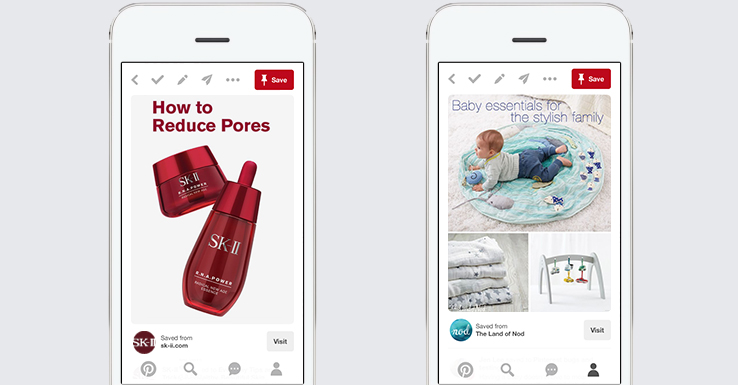 "Pins that feature multiple products generally get 30% higher clickthrough rates and 20% higher checkouts, possibly because they evoke curiosity and inspire people to act. (On the other hand, single-product Pins generally have higher Pin save rates-which is why it's important to use them in addition to multi-product Pins.)"

While Pinterest's engineering team has also revealed how they use local identifiers, like language and country detection signals, to show more relevant, local Pin matches to users in each region - another relevant factor to build into your Pinterest strategy.

While it doesn't always get as much coverage as the bigger platforms, Pinterest is clearly going to significant effort to boost the brand appeal and functionality of their platform, efforts that they hope will help them transform Pinterest into a multi-billion dollar eCommerce giant.

It's worth paying attention to the evolution of Pinterest, and the new tools and options they're providing - there's great potential in the Pin network.

Pinterest's new targeting features are available in Pinterest's Ads Manager from today and are rolling out across all Marketing Developer Partners soon. Visitor retargeting support will be added over "the coming weeks" - adding the Pinterest tag to your site today, Pinterest says, will ensure you're ready when the new options become available