Pinterest has announced that it will soon be retiring it's Like button, which may require a slight change in process for Pinners, particularly those who track Likes for their performance metrics. 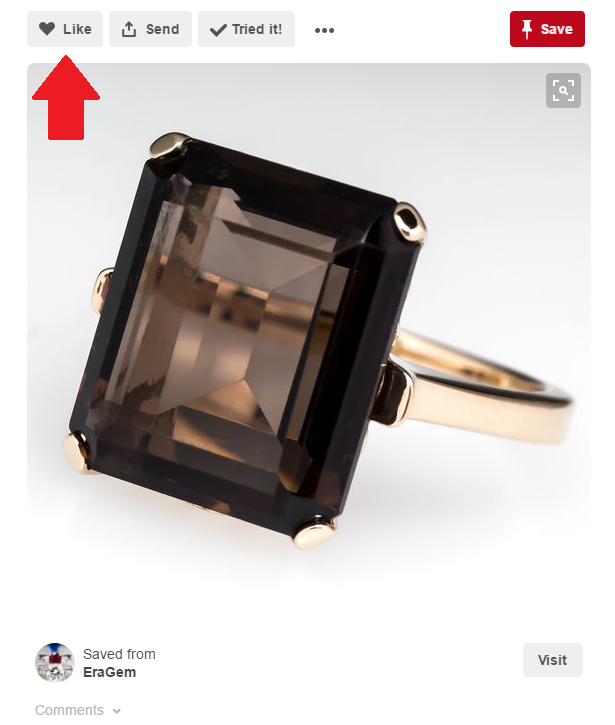 "There are lots of reasons why people like Pins on Pinterest. But because we have both a Save button and a Like button, it hasn't always been clear how they're different. After doing a bunch of research with Pinners, we found Pinterest is easier to understand when we remove the Like button altogether."

To clarify the current process, whenever you Like a Pin, that Pin is then added to a separate 'Likes' tab on your profile, which only you can see, whereas when you Save a Pin, you select which board you want to save it to and anyone who visits your profile can see it in your collection (unless you mark the relevant board as 'private').

Pinterest made Likes private last November, and even then, it was pretty clear they didn't rate Likes very high.

"Now when people visit your profile, they see a tab for your boards and a tab for your Pins-the things they're most interested in. So if someone wants the total number of ideas you've saved, they just switch over to your Pins tab. Meanwhile the Pins you've Liked, which other people don't really care about, are only visible to you."

Since no one really cared about them, Pinterest is getting rid of them - any Pins that are currently listed on your Like tab will be moved to a new board on your profile called "Your Pinterest Likes" which will also be private.

The change bears some relation to Pinterest's update last June, where they switched the 'Pin it' button to 'Save', which, in testing phase, lead to an 8% increase in Pin saves because it clarified exactly what the option meant. 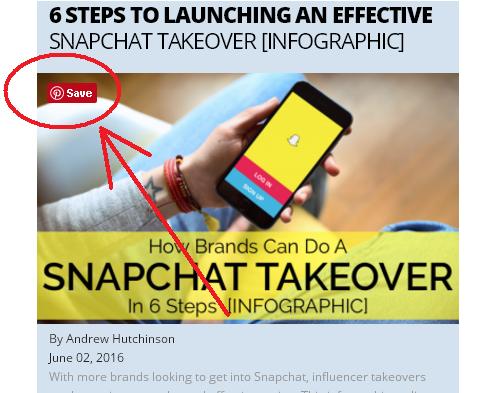 Reducing the available options streamlines the process, which helps to clarify what each element entails - but there may also be another motivation for the change.

As noted by Recode, Pinterest could also be looking to step away from common social media nomenclature by removing 'Likes' from their system. Pinterest has long held that it's not a social network but a visual discovery platform, and similar to how Snap Inc. is framing itself as a camera company, as opposed to a social network, the move could be an effort to avoid unfavorable comparisons to Facebook - which is something that's hurt Twitter over time.

Indeed, Recode notes that Pinterest's official announcement of the change certainly seems to lean in that direction.

"While other companies want you to live in a virtual world, Pinterest encourages people to live in the real world. We like to say, be yourself and not your selfie. There are many services out there with the mission of helping you connect and share with friends; we're the one app exclusively in the visual discovery business."

There's long been speculation that Pinterest will announce an IPO, which gained momentum again after Snap Inc.'s recent blockbuster listing. And while the overall sentiment around Snap stock since could cause them to think twice, Pinterest seems to be putting the pieces in place for their next shift.

In this sense, it makes sense for them to start distancing themselves from the 'social' label and concentrating more on their eCommerce potential.