Snap Inc. knows it has no chance of competing with Facebook on scale. This is the path that Twitter's been funnelled into over time, and with Facebook now seeing more than 2 billion monthly active users, that comparison is never going to be favorable.

Snap, of course, has known this all along, which is part of the reason why they've labeled themselves a camera company, as opposed to a social network. It's also why they've tried to shift the focus to engagement amongst their 173 million userbase, on time spent in-app, as opposed to total users.

The trick with this, though, is that Snap Inc. has to also demonstrate that they can convert that attention into ad dollars. Even if you can show that your audience is more engaged, that's of little value unless that engagement extends to the ads on the platform too.

This is the impetus behind Snap's latest announcement - an expansion of their ad partner program to include 14 new providers in order to help brands create more compelling, engaging Snap ad experiences.

Snap first announced their ad partner program in June last year as a means to make Snap ads more accessible, before the eventual roll-out of their ads management and self-serve ad tools. This new expansion adds a range of additional providers which can help companies create better on-platform experiences, including interactive videos and custom games, while they're also adding new ways to connect with platform influencers to boost performance.

In addition to this, Snap has also announced a new set of educational courses - called 'Explore' - which are also aimed at helping marketers make best use of the platform.

"Explore is a series of courses covering everything from using Snapchat yourself, to choosing the right ads to suit your goals, details about our audience and their habits, and even quick instructions for creating ads within your web browser." 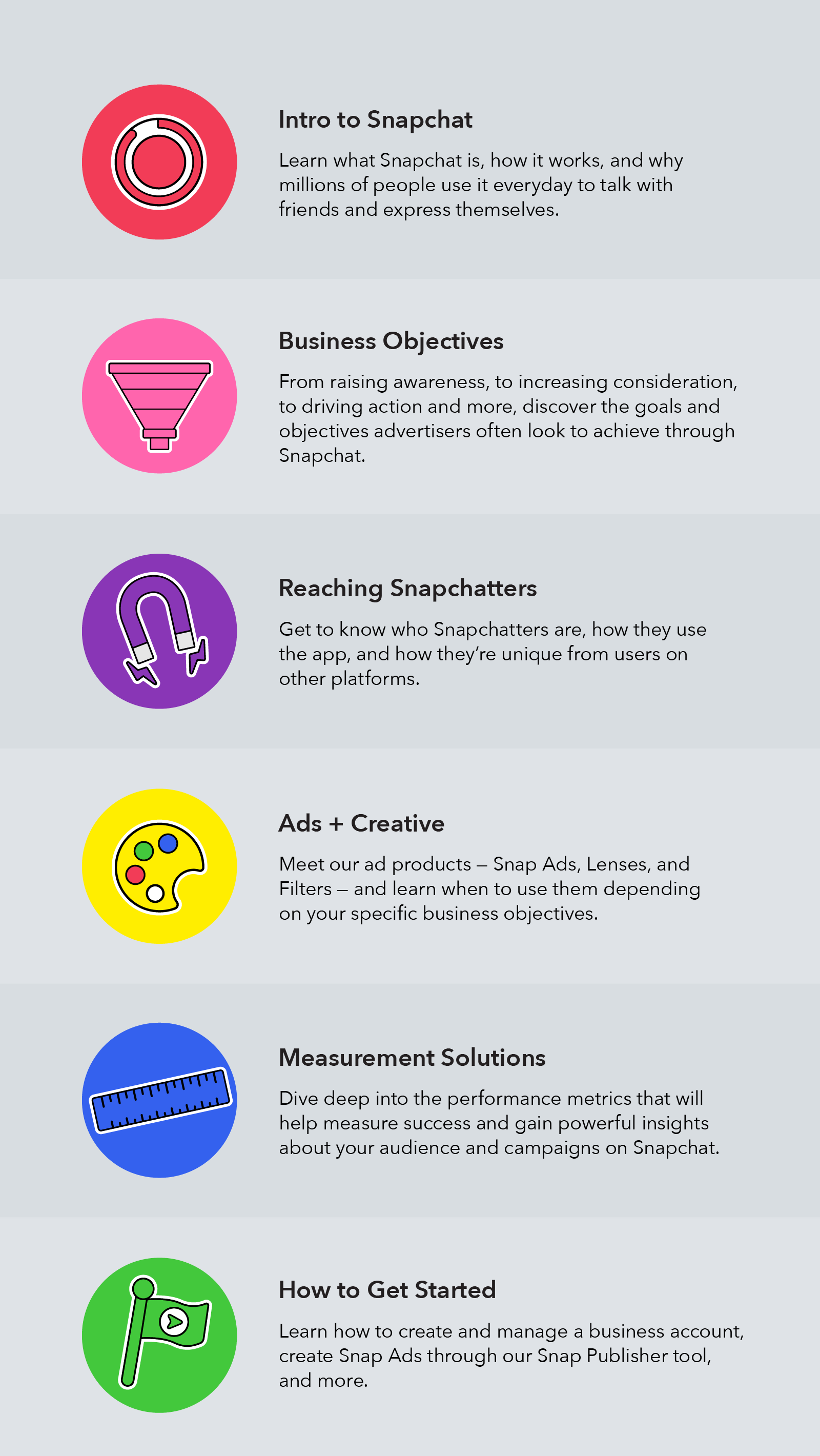 As with similar courses offered on other platforms, Explore will cover the basics of how to utilize the various Snapchat tools. There'll even be a 'Snapchat Explore Certification', another trick to add to your LinkedIn profile.

As noted, both of these new initiatives are aimed at improving the quality of Snapchat ads, with a view towards maximizing on-platform engagement, and delivering on the potential of their audience affiliation.

As Snap executives have noted several times (and as is noted on their advertiser page), Snapchat users spend more than 30 minutes per day, on average, in the app. For comparison, Instagram recently announced that users under the age of 25 spend an average of 32 minutes per day in-app, while for those 25 and older, it's more like 24 minutes.

Clearly, this is a more realistic metric for Snapchat to compete on - but thus far, they've not been able to convert that increased attention into expanded revenue potential. 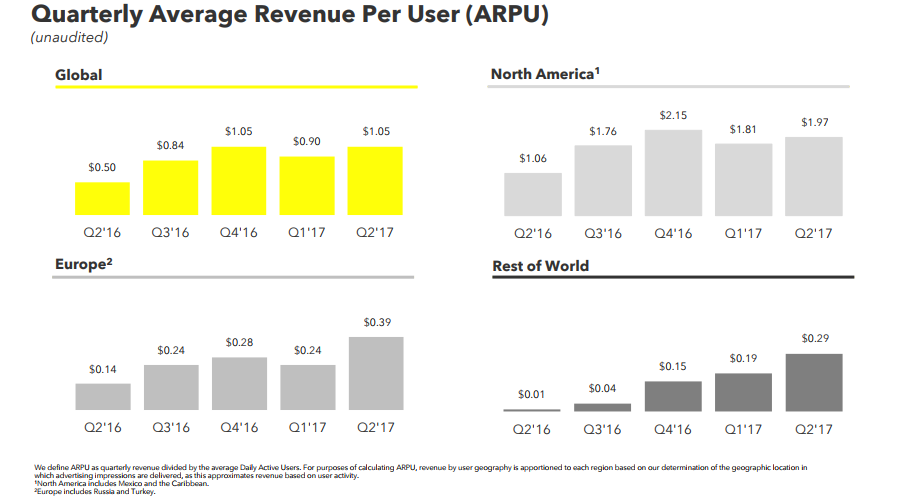 These new initiatives are aimed at addressing this, as Snap works to boost its market position and show that it's more than just a fad app - one which Facebook is slowly making less relevant by cloning its core features.

Snap Inc. says the Explore courses will be launching over the next couple of months.