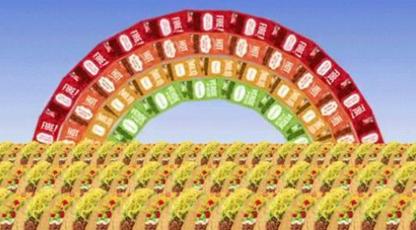 One of the most common missteps social media marketers make is in taking recommendations and advice a little too literally. This is the danger of 'best time to tweet' or 'optimum length of content posts' - people are looking for a formulaic and prescriptive way to approach their social media marketing to maximize their results. But the truth is, you might be able to break every one of these rules and still end up creating something that resonates with your, specific, target audience.

A great example of this is BuzzFeed - most content experts would advise against going for clickbait-style, listicle-driven posts. Yet, BuzzFeed's done exactly that and has become one of the most popular websites in the world as a result. Of course, more and more sites are considering listicles and similar content these days - their effectiveness speaks for itself - and it's unlikely that many brands would see similar success with clickbait if they were to implement it - but you get what I mean, if you're seeking a defined, 100%, 'one-size-fits-all' social media marketing strategy, there isn't one, it's all relative to your audience and their unique needs and interests.

I thought of this when looking at Taco Bell's latest campaign which incorporates emoji but uses them in a creative way that's a little outside of the box and different to everyone else. The new campaign, called the 'Taco Bell Emoji Engine', invites users to tweet @TacoBell with the new taco emoji (which Taco Bell lead a campaign to have added) and any other emoji character, to which Taco Bell will reply with a mash-up image or GIF incorporating the two characters.

It's a clever and creative campaign, that will no doubt generate great response - but what's most impressive is that Taco Bell have taken a trend and thought of a new way to use it. Rather than just riding the increased popularity of emoji and filling their tweets with the tiny cartoon images, Taco Bell's used the trend to build something new. While moving with the trend more literally would have them create content just like everyone else is doing, Taco Bell has gone a more creative route and used audience behaviors as a trigger for a new way of looking at things.

And the results, thus far, have been pretty interesting. 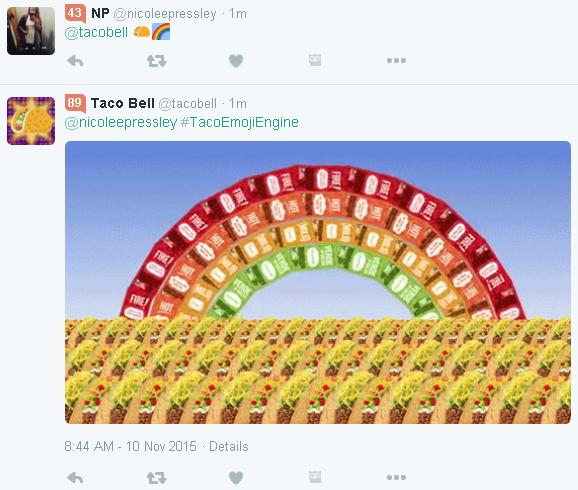 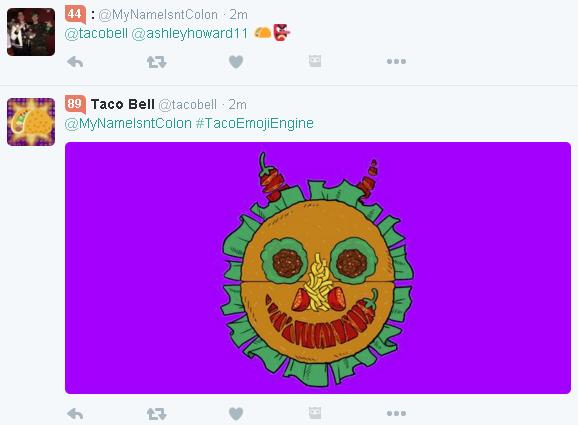 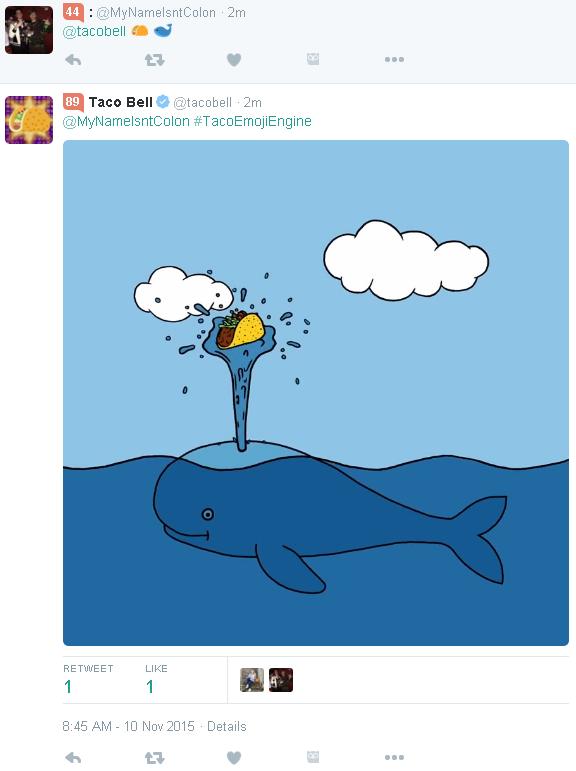 As you can see from the tweet response times, the images are auto-generated and triggered by the combination of two emoji in the original message. When tweeted back their response, Taco Bell adds the #TacoEmojiEngine hashtag, which will no doubt play a part in helping them track overall tweet impressions and generate buzz around the promotion.

Similar to how brands are using Instagram's functionality to build interactive games or Vine's 'tap to stop' option as a means of inviting more user engagement, Taco Bell's campaign looks to tap into the rising emoji trend by taking a different angle on the content. In itself, it's an interesting campaign, and it'll no doubt generate a heap of interest for the company, but from a wider social marketing perspective, it highlights how audience behavior can be used in different ways, and how thinking outside the box can produce entirely different angles and ways to reach audiences, without just doing what everyone else is.

Your audience rules, of course, their behaviors and interests are what should drive your social marketing decisions, but there's no definitive, one right way to do things. Keeping that in mind might help when constructing your next outreach strategy.