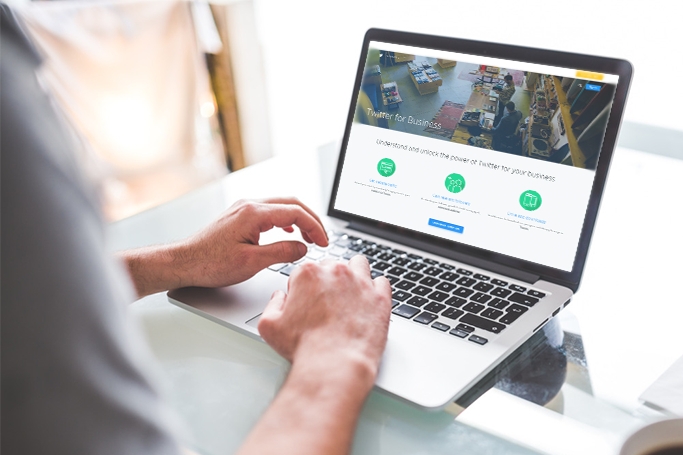 You know how retailers are always super keen for you to sign up to their loyalty card programs?

No doubt you've become accustomed to similar pitches in your day-to-day shopping experiences. And there's a good reason for that, highlighted by Twitter's latest deal with UK retail data provider dunnhumby.

"Working with dunnhumby means Twitter can anonymously link Tesco's active ClubCard holders to people active on Twitter in the UK to see the effect of ad exposure on actual sales."

As part of their push to better demonstrate the ROI of Twitter ads, this new deal will enable Twitter to utilize the data from Tesco's customer loyalty program to match the actual sales generated as a result of Twitter ad exposure. Tesco, which is the largest retailer in the UK - with over 3,000 outlets across the country - has more than 16.5 million active club card members, around 25% of the entire UK population, underlining the significance of the deal.

Twitter won't be able to provide brands with details of the exact customers who've made a purchase, as the information will be anonymized, but the data will be able to show whether people who saw your promoted tweets were more likely to make a purchase - showing the direct connection between your Twitter ad efforts and actual, physical purchases.

It's similar to Facebook's Conversion Lift metrics - the process splits the audience into two groups, one which has been exposed to your ads and one which hasn't, then shows you if there was any variance (and how much) in spending activity amongst the exposed group.

Twitter also has its own version of Conversion Lift which they introduced back in 2015, though this new process adds additional data, widening the resources to enable better tracking.

As noted, this doesn't enable you to target the exact users, but it does give you a more accurate view of ad performance - as explained by Twitter:

"By using the dunnhumby Sales Impact solution, FMCG brands can identify the key drivers of uplift in a Twitter campaign based on a number of factors such as frequency, targeting or ad type. It also provides insight into what consumer behaviour is driving uplift. For example, customers purchasing a product more frequently, as well as the specific demographics."

Of course, Facebook has its own range of similar data partnerships which you can utilize for similar purpose, but this deal is worthy of note - for UK advertisers, clearly, but also in regards to how Twitter is working to provide better data solutions, and how social platforms, in general, are looking to close the gap between ad investment and bottom line impact.

Interestingly, another research project released last week showed that Twitter data can be used to predict riots and other "disruptive events" faster than current police and emergency services measures are able, once again highlighting the power of Twitter for predictive purposes.

Twitter's capacity in this regard has been well-documented - from tracking earthquakes to predicting stock market movements to flu outbreaks, even elections. While Twitter may not have as many users as other platforms, the public nature of tweets makes it the perfect platform for tracking such trends, which can be used within your own planning to work out relative behaviors which lead customers to your business.

It takes some work to figure out the triggers, the interactions of more value, but there are ways to use Twitter data for such purpose.

The new deal with dunnhumby underlines this directly for UK users, while the additional research reporting also highlights how Twitter can be used for gathering important insight.