There are now less than 37 days to Christmas - we're about to hit that peak shopping season, the period where you have spend hours stalking round the shopping center car park just to get a spot.

This also means it's time to amp up your social media marketing efforts to capitalize on the increased attention. And this week, Twitter's released a couple of new reports which highlight how people use their platform in the holiday shopping season, in order to help Twitter marketers capitalize on the opportunity.

First up, Twitter's conducted a new study, with the Euromonitor International, which looks at how shoppers use Twitter while in-store. 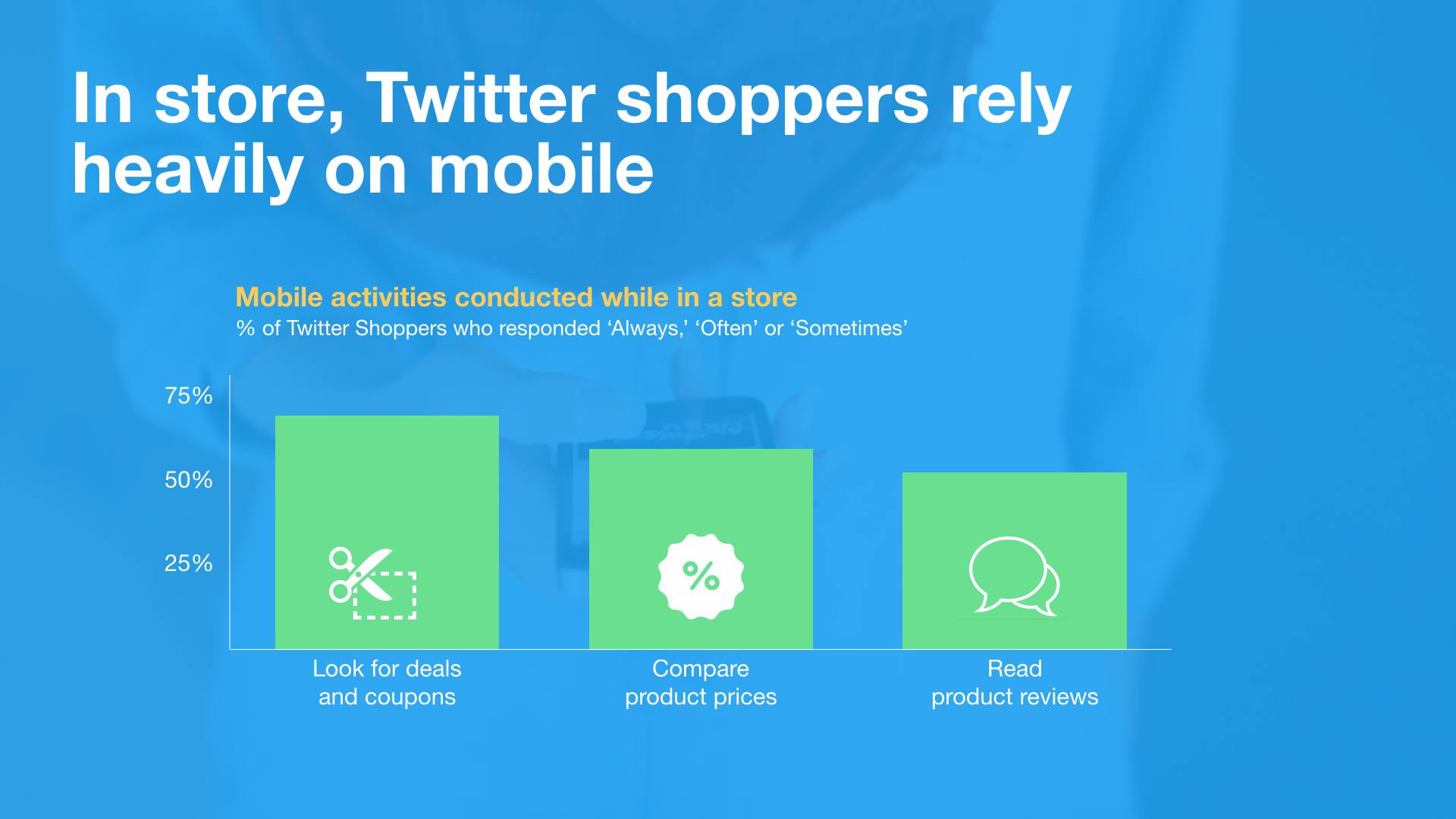 As highlighted in the graphic, in-store shoppers using Twitter are most often looking for deals and coupons, to compare product prices or to read reviews. Based on this, Twitter advises that brands should look to:

In addition, Twitter's UK arm has also produced a new infographic which focuses on the upcoming Black Friday and Cyber Monday sales events. And while the information here is UK-centric, similar trends would likely apply to most Twitter users (based on previous reports). 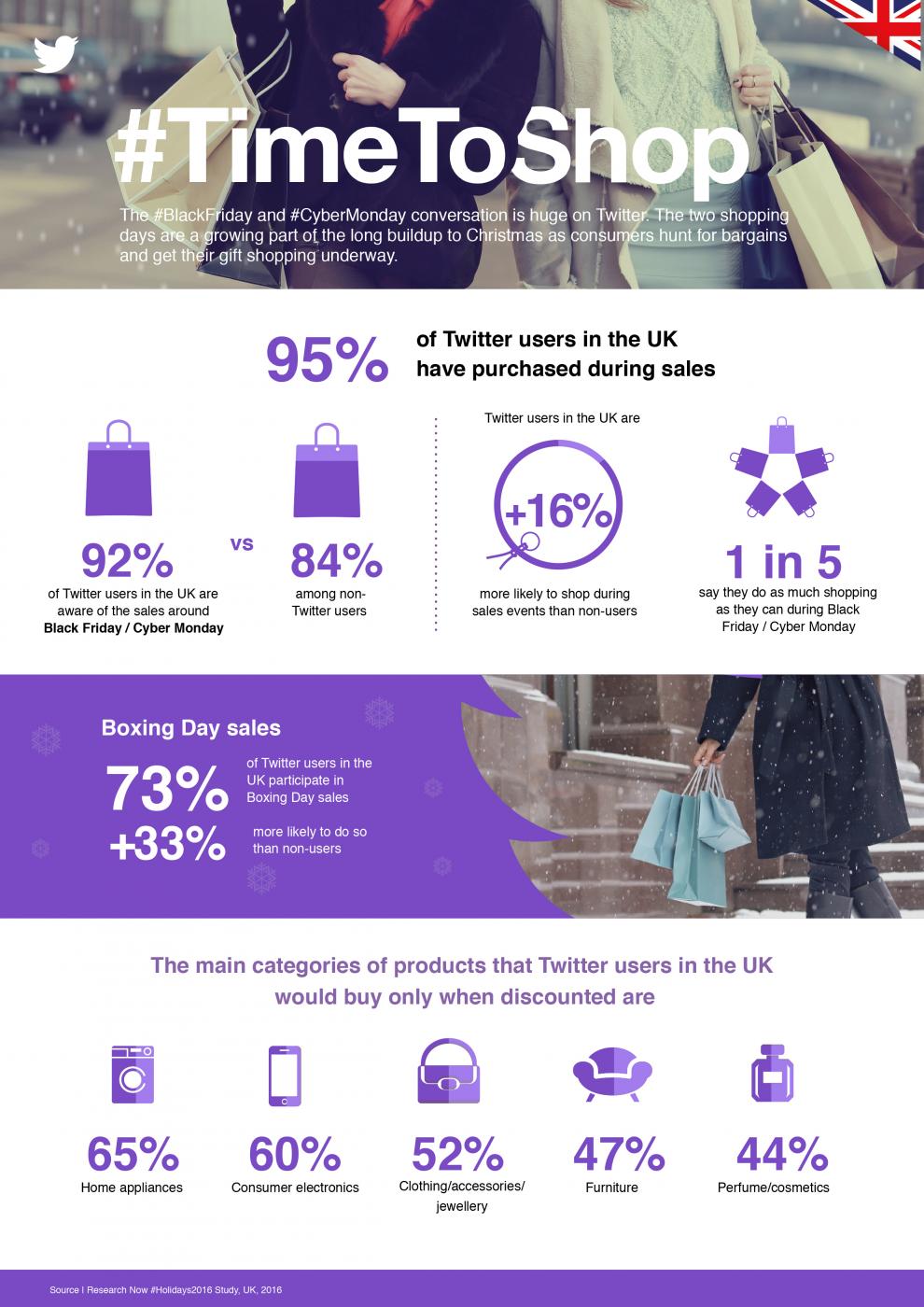 No doubt as the season reaches peak we'll see more reports and data like this, but some interesting insights and considerations to take into account for your Twitter campaigns.