Last August, Twitter unveiled a new tool called Media Studio which gives you access to all the images, videos and GIFs you've ever tweeted in a simple dashboard. 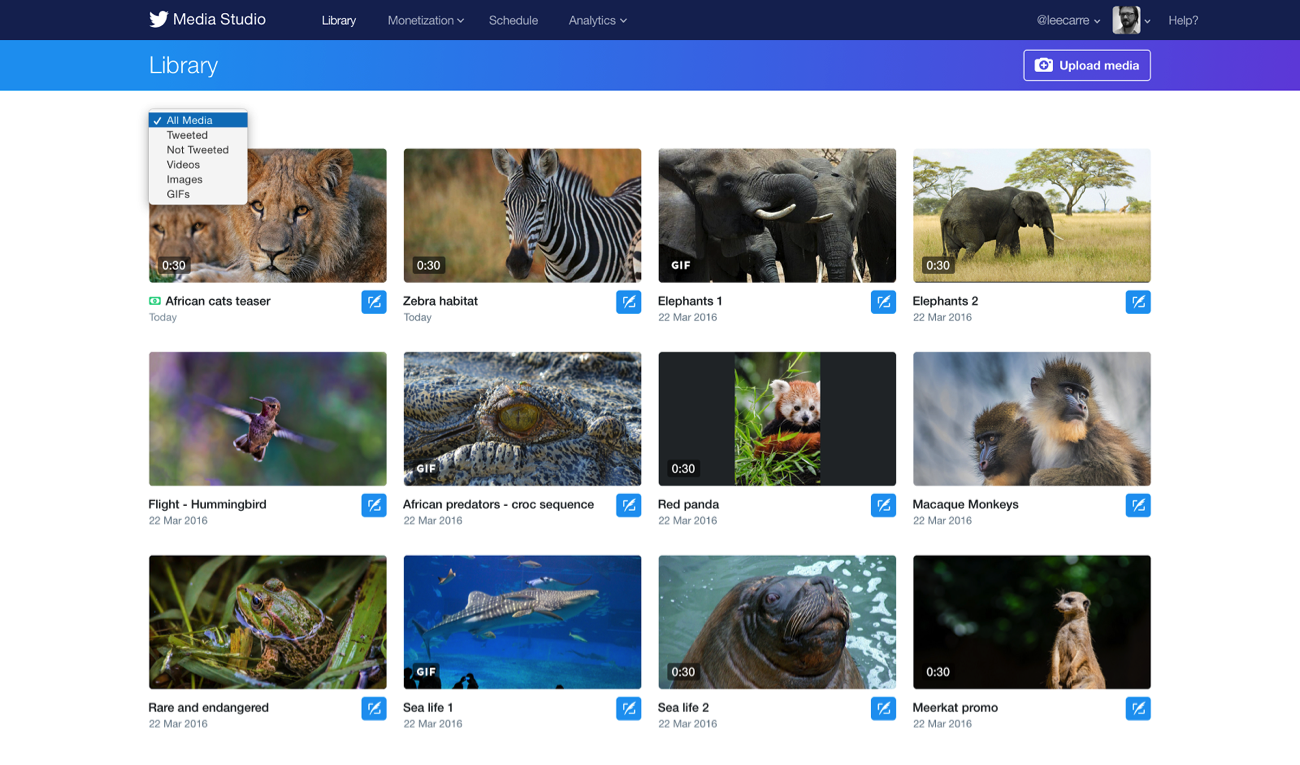 In addition to streamlined management of your tweeted media assets, Media Studio also enables you to create and schedule tweets direct from the tool, and includes a range of team collaboration options.

So, cool, right? It's a helpful option - they even provided a tutorial on Media Studio with influencer Marques Brownlee in December.

Yo! Partnering w/ Twitter to give you a demo of the Media Studio. If you want to access, request here: https://t.co/I5vxMdd7W3 pic.twitter.com/NllpX2YSWW

So why haven't you heard much about it?

Part of the problem - which seems kind of a theme with Twitter - is that, initially, Media Studio was only available to selected partners. You could apply for access, but the tool was basically limited, and Twitter hasn't really gone out of their way to promote it.

Which is a shame, because it is a helpful option - as Twitter notes in a recent blog post:

"Very few people may realize that behind a visually enticing Tweet there's a social media manager's desktop that has turned into a forest of screenshots, video files, GIFs, and saved images."

But now, everyone can access Media Studio - here's how.

First, head over to your Twitter Ads account. From there, click on the 'Creatives' tab at the top of the screen and select 'Media' and you'll be connected to your Media Studio.

As noted, from here you can access all the images, videos and GIFs you've ever tweeted, which can make it easier to find that one image you're after or save you having to keep a million images on your hard drive. 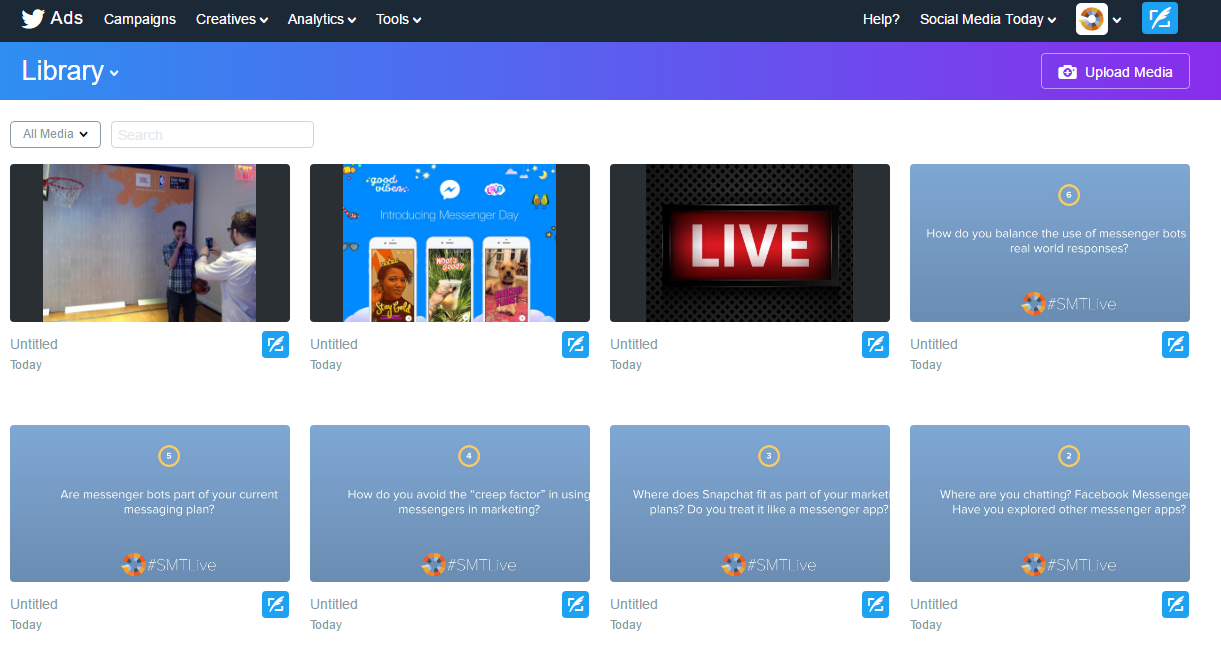 You can also filter your list by specific media details (including 'Tweeted' and 'Not Tweeted' content) and you can search by image name. 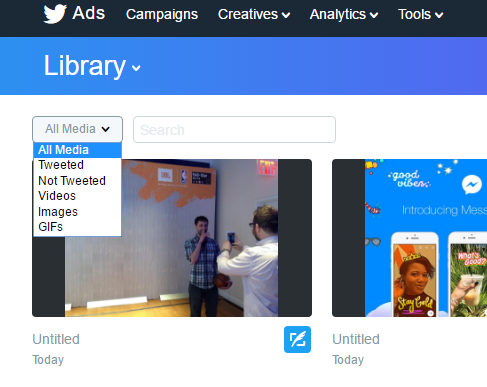 Yo! Partnering with Twitter to give you an updated look at the new Media Studio. You can get it here: https://t.co/I5vxMdd7W3 pic.twitter.com/9Zjod8vLot

There are some handy tools here. Of course, most social managers have their own workflow strategy in place by now, so adding in another new tool may not be overly enticing. But either way, it's a good option to have, and worth checking out - you may find that Media Studio has a totally unique use case that helps streamline your efforts.