Why are Social Platforms Always Prompting You to Share Random Updates?

Yesterday, TechCrunch reported that Twitter is rolling out a new feature which prompts users who've updated their profile picture to post a hashtagged tweet about the change.

The NEW prompt Twitter gives you if you change your profile pic... #newprofilepic pic.twitter.com/YIunvxOHu4

As you can see, it's a fairly basic share prompt, designed to get more people tweeting more often.

And the response from some, as you can imagine, has been less than enthusiastic.

This is the general reaction you see across social when smaller, engagement-prompting updates are released. But the thing is, tools like this actually work.

Facebook, for example, is always testing out new variations of share prompts - I noticed these two newer ones in my notifications just this week. 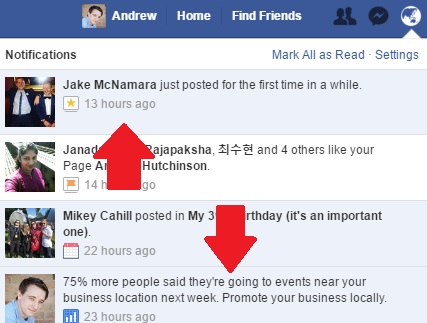 They might seem a little forced, but Facebook's data shows they can be effective - the platform's 'On This Day' prompts for example, those reminders of how long you've been friends with someone for or what you posted three years ago, have proven particularly popular, with more than 60 million Facebook users visiting their personal "On This Day" page every day, and 155 million opting to receive dedicated notifications for the feature. 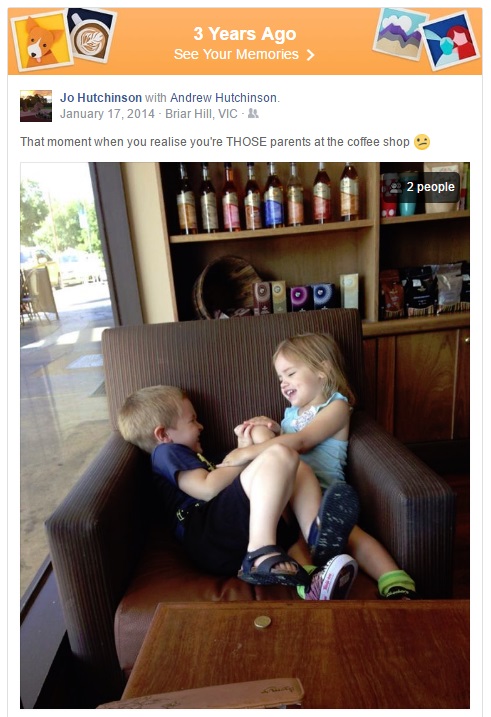 Facebook's been working to boost activity of this sort since the release of a report back in 2015 which showed that the sharing of personal posts on the platform had been on a significant decline. That's a big problem for Zuck and Co - in order to maintain the platform's growth, they need people to remain engaged, and the information people share on the network is also what fuels their all-knowing ad system.

This is why they updated the News Feed algorithm to focus on content from friends and family first, why they're putting new major event prompts at the top of your timeline to get you sharing your opinion on current events, why they introduced a new birthday video tool last July.

These little nudges might only boost engagement by a tiny percentage, but that percentage, of course, is on a relative scale.

For instance, maybe, when you see a prompt like this in your tweet timeline, you ignore it.

Twitter told me to tell you about my #NewProfilePicpic.twitter.com/6tkXbo6JRm

But you can imagine that quite a few people will respond - in fact, they have, as noted by the engagement stats on the tweet.

And even if only a tiny percentage of people use the new prompt, and a tiny portion of their followers feel compelled to act on it, there are more than 500 million tweets sent every day. 0.1% of that number would still equate to 500,000 extra tweets.

That's not to say users should give it a chance or engage with the option in any differently, but it's important to consider the bigger picture in such announcements. Yes, it might seem a bit pushy to you, it might even seem lame. But some users will take them up on the prompt - go do a Twitter search for #NewProfilePic and you'll see they already have.

As marketers, and analysts of social behavior, it's important to recognize the wider usage trends, and subsequent opportunities - what's lame to you could be great for your audience.

Such features are not rolled out arbitrarily, they're a reflection of audience interests based on wider internal data. It's worth noting these trends, and considering how they could be used for your business benefit, as opposed to dismissing them out of hand.