You Can Now Add Animated GIFs to Facebook Ads

Here's a quick one - Facebook has added the capacity to add animated GIFs to ads.

The new addition was first spotted by Chris Ruberg of Affinitiv (and reported by AdWeek), and we've tested it in Ads Manager.

Facebook is always looking to add in new functions and tools, but native GIFs have long been off-limits within the Facebook News Feed, despite their popularity in Messenger.

As shown in the above image, the new option is available in the 'Ad Format' section within Ads Manager - to add a GIF, you select the 'Single Video' option then upload your chosen GIF image.

The GIF will autoplay in the News Feed, as you can see in this preview.

As noted, Facebook's News Feed has long had an aversion to native GIFs. You can upload GIFs by pasting in a link, but you can't upload them directly, they need to be hosted elsewhere.

But really, a GIF isn't much different to a short video (in fact that's exactly what it is), which you can upload and will autoplay, so it makes sense for Facebook to add them as an option. This could also mean Facebook might open the door to natively posted GIFs in future - though I wouldn't be counting on it. 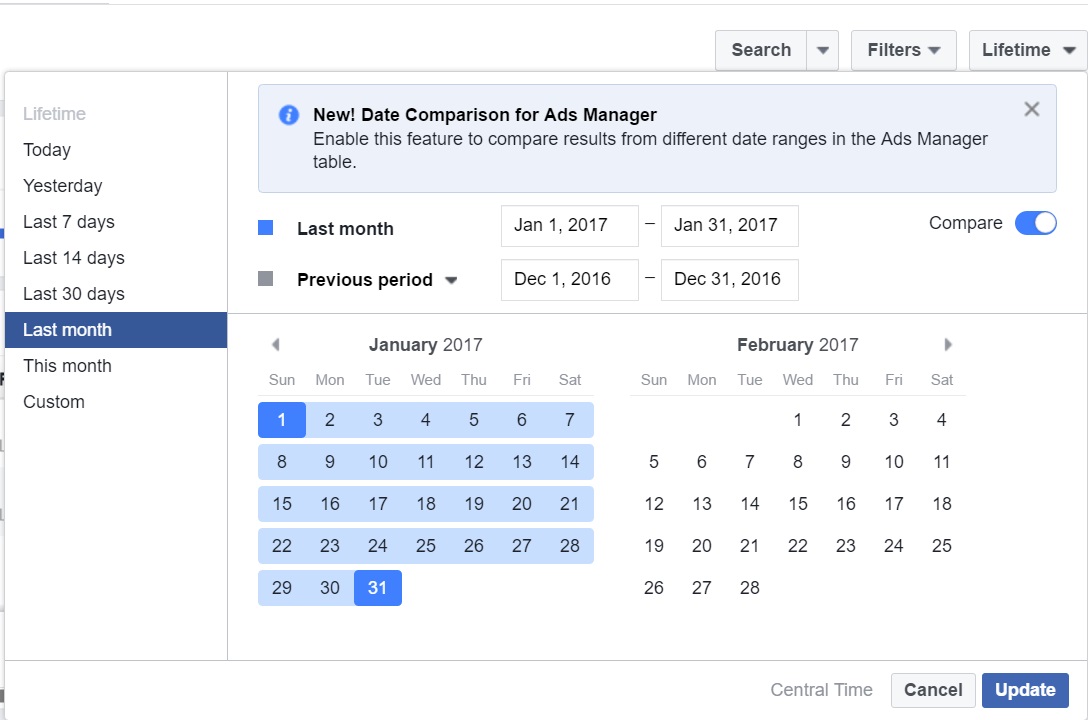 They've also added a new estimated budget and reach graph for ads - which seems somewhat redundant, as it's going to look exactly like this for every ad (i.e. spend more, reach more). 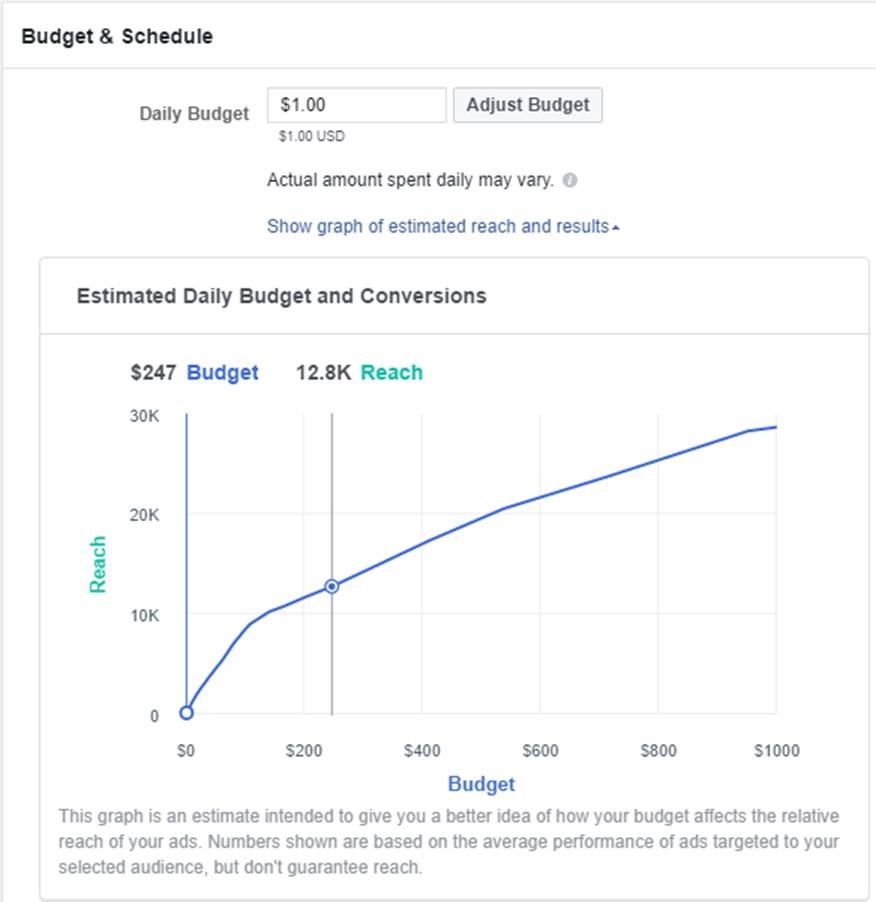 But maybe the visual will help.

As noted, the new tools are available in Ads Manager now, though some appear to be in test mode and are not available to all users.