Earlier this week, YouTube announced that their YouTube Kids app - which they launched back in 2015, but started creating original programming for earlier this year - will now be made available on LG, Samsung and Sony smart TVs in 26 countries, providing a whole new way for more people to watch exclusive YouTube content. 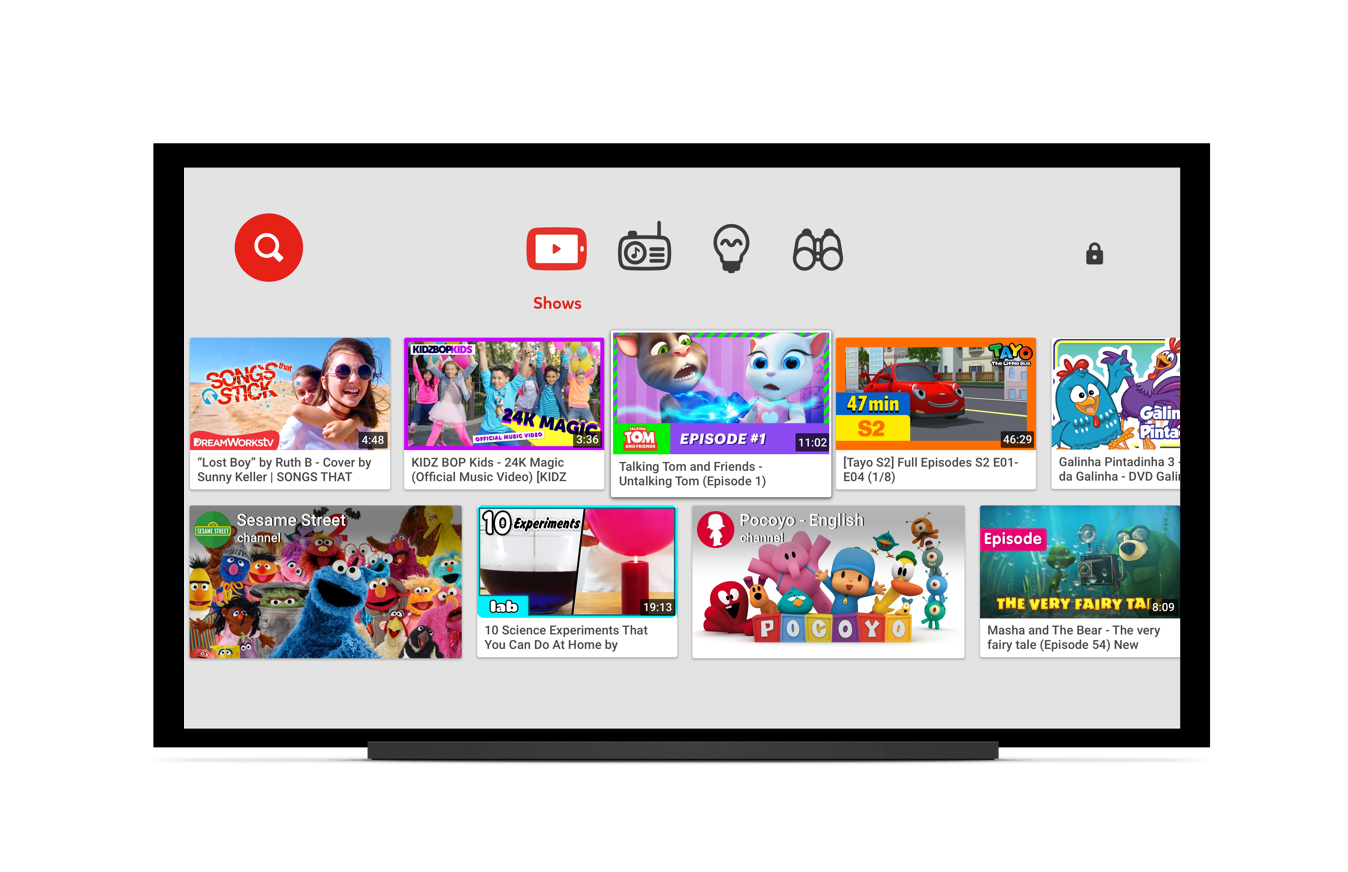 And that's a significant announcement - as we've noted previously, if social networks want to become genuine rivals for TV ad dollars, they need to transition across to the big screen. While more and more people are consuming more and more video on their connected devices, the TV still reigns supreme - which is why Facebook, YouTube and Twitter are all working on ways to provide direct connection to our TV set, making it as easy as possible to flick across, like you would any other channel.

But there was another part of YouTube's announcement that stood out, which further underlines the potential in this regard.

"Since launching just over two years ago, the YouTube Kids app has become the go-to destination for families around the world with more than 30 billion views and over 8 million weekly active viewers."

Eight million kids are already tuning into YouTube TV every week. That's important, because to those kids - that next generation - they don't necessarily make a distinction between traditional TV and online content. To them, YouTube TV has always existed, and is an ever-present option. They don't need to rely on TV programming schedules or sit through long ad breaks, they can just go to YouTube and watch what they want, when they want it, and they're already doing so in large numbers.

I can support this from my own experience - my two kids are under seven and they regularly watch YouTube videos (connected to our TV via Xbox) more than they watch regular TV programming. And it's a highly effective marketing channel too - if they see the kids from Hobby Kids TV or Evan Tube playing with some new toy, you best believe that'll go on their wish list.

This new wave of TV consumption behavior is important to note, and is no doubt why YouTube's putting such focus on YouTube Kids. Because they don't need to win over this audience, they already have them - this is the next generation of consumers, and they're already watching TV in a new way.

From a wider marketing perspective, this is important to note, because these kids are shaping the behaviors of tomorrow. Maybe Facebook Live content isn't a rival for traditional TV right now, but it will be. Maybe YouTube isn't as beneficial for your business as a local TV campaign, but it's going to be soon. This habitual shift in media consumption is why you need to be considering video content and placement, and why you need to pay attention to the next moves from the big players on this front.

Virtual reality is one thing, a key platform that'll be a significant marketing channel in future, but online TV is the key trend you should to be considering right now. Because eight million kids tuning into YouTube over traditional TV will translate to the majority of adults before you know it.

There's still value in regular TV, absolutely, but the consumer shift is happening. YouTube's numbers underline the significance of the trend.