Let's be honest, no one clickbait headlines. They're annoying, even when they're done well, because you know that if you actually do click through, you're going to be disappointed with the results.

I get this sometimes when I see the Zergnet links at the bottom of an article on /Film. 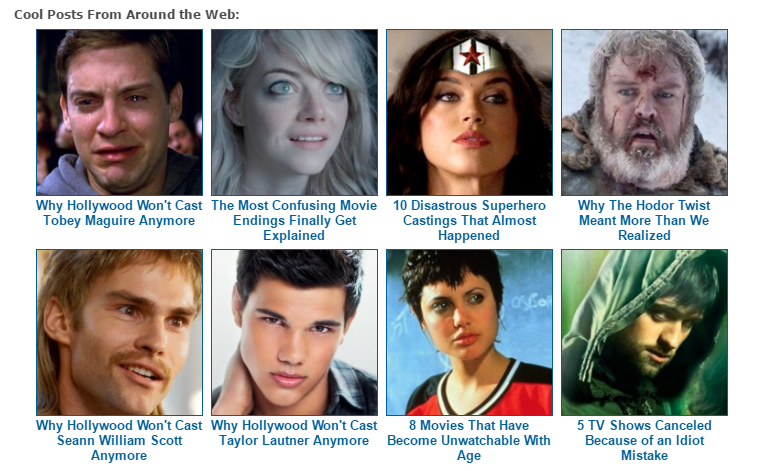 Yes I want to know why the Hodor twist meant more than we realized, but at the same time, I know that if I do click on that link, it's going to be some vaguely written, underwhelming post, providing little, if any, actual insight.

Facebook, too, knows this pain and the annoyance it causes everyday users. It's a scourge Facebook's been battling for years - in fact, the first iteration of their News Feed algorithm (implemented back in 2013) was specifically built to uncover 'high quality content', because the network was being overrun with cat pictures and clickbait headlines. Since then, Facebook's been continuously working on ways to reduce the reach of clickbait, as it's an issue that's been reported time and time again as a problem on the network.

And now, they've found a new way to crack down on these misleading posts.

Back in 2014, Facebook announced a clickbait tackling News Feed update which took into account how long people spent reading after clicking through on a link.

Evidently, that measure (and the two other qualifiers that came with it) didn't go far enough, as Facebook says that users are still regularly complaining about clickbait content (and worth noting, Facebook says it receives feedback from tens of thousands of users every day via user response surveys).

"We've heard from people that they specifically want to see fewer stories with clickbait headlines or link titles. These are headlines that intentionally leave out crucial information, or mislead people, forcing people to click to find out the answer. For example: "When She Looked Under Her Couch Cushions And Saw THIS... I Was SHOCKED!"; "He Put Garlic In His Shoes Before Going To Bed And What Happens Next Is Hard To Believe"; or "The Dog Barked At The Deliveryman And His Reaction Was Priceless."

As such the news Feed team has come up with a whole new way to detect and reduce the reach of clickbait, using a formula established based on studying thousands of headlines highlighted as problematic.

According the Facebook, they've narrowed their clickbait focus down to two key pain points:

Using these considerations, Facebook's built a new system into the News Feed algorithm which scores posts based on the likelihood that they are, in fact, clickbait and notes which web domains and Pages those posts are coming from.

"Links posted from or shared from Pages or domains that consistently post clickbait headlines will appear lower in News Feed."

In this sense, it's not the individual posts that will be penalized, but the repeat offenders that will see reduced reach - as noted by Facebook's VP of Product Management for News Feed Adam Mosseri:

This should mean the majority of Pages are safe, through there will be some that will suffer more than they already have.

One example of this came up in a recent study of the most shared articles of 2016 (so far) put together by the teams from Fractl and BuzzSumo. In their research, they noted that some publishers with a reputation for publishing clickbait style posts have taken a significant hit in overall shares: 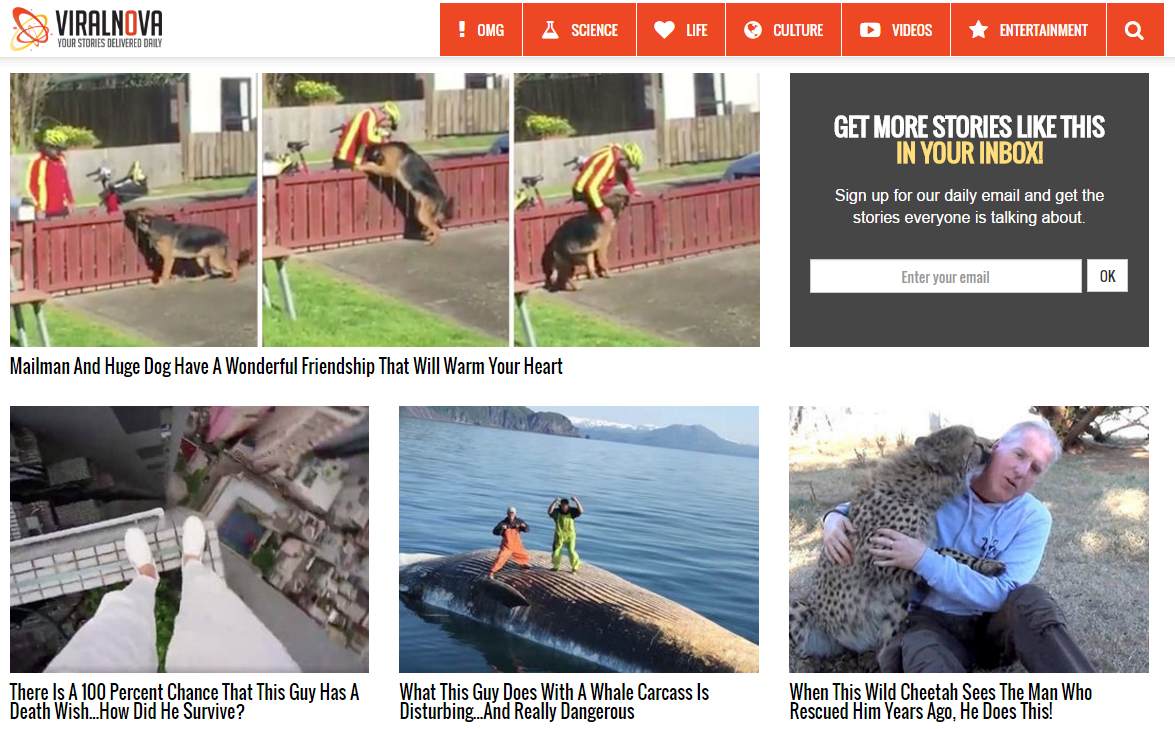 Helpfully, Facebook has also noted that if a Page stops posting clickbait headlines, their posts will subsequently stop being impacted by this change, so those publishers can recover if they re-focus - though those that had built their traffic-generation model on getting cheap clicks are likely going to suffer even more as a result.

In-line with Facebook's wider mission to be more transparent with their News Feed updates, The Social Network has also released a guide to help publishers avoid clickbait penalties.

Their key guide notes are:

"When the headline of a story is missing information, people tend to find that misleading, sensational and spammy." 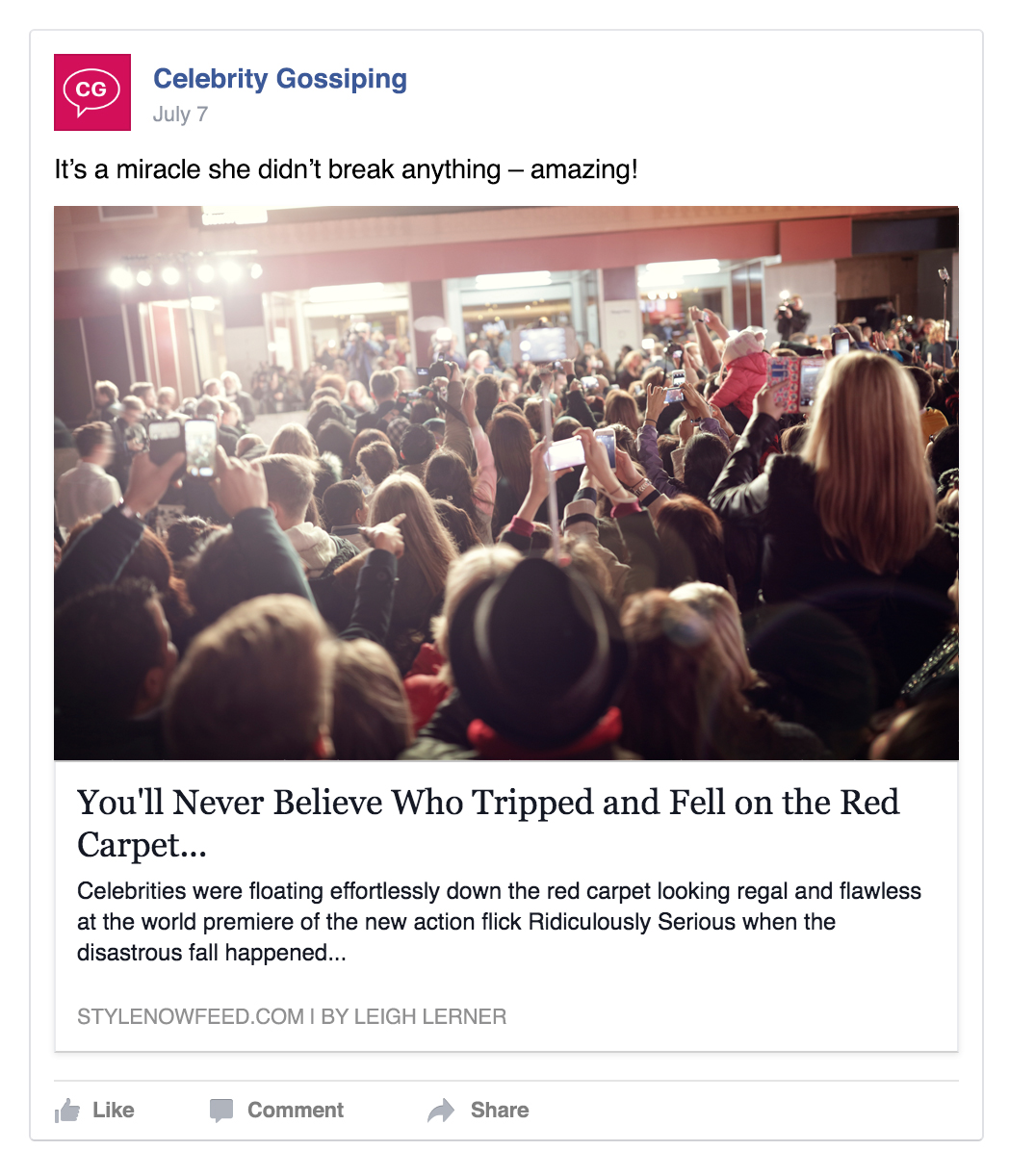 "When the headline of a story includes misleading information, people tend to find that disingenuous and spammy." 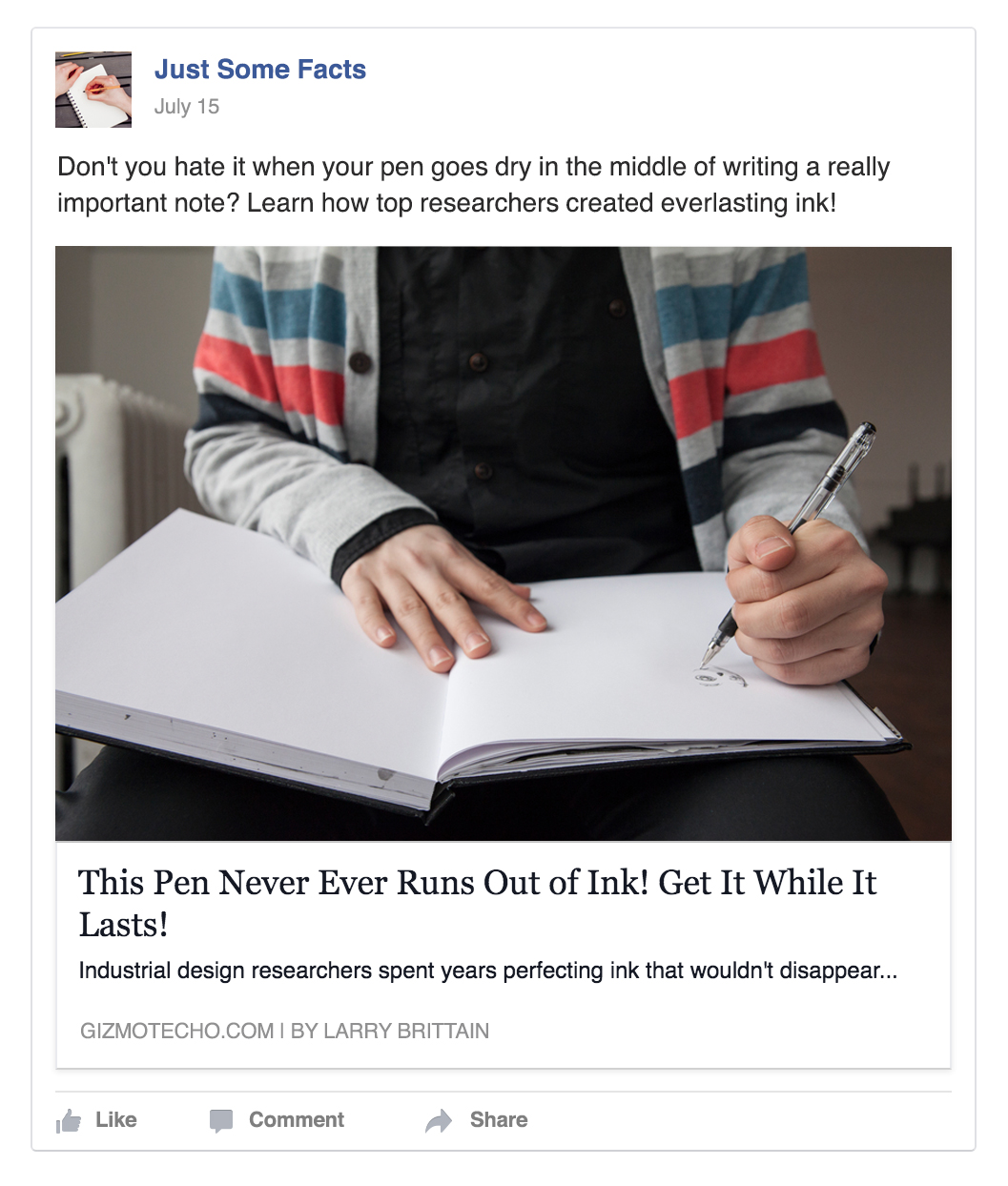 "...when you share posts with clickbait headlines that withhold information from or mislead readers, you force them to click to find out the answer and people have told us they don't like these types of stories. This behavior will also result in decreased post distribution for your Page." 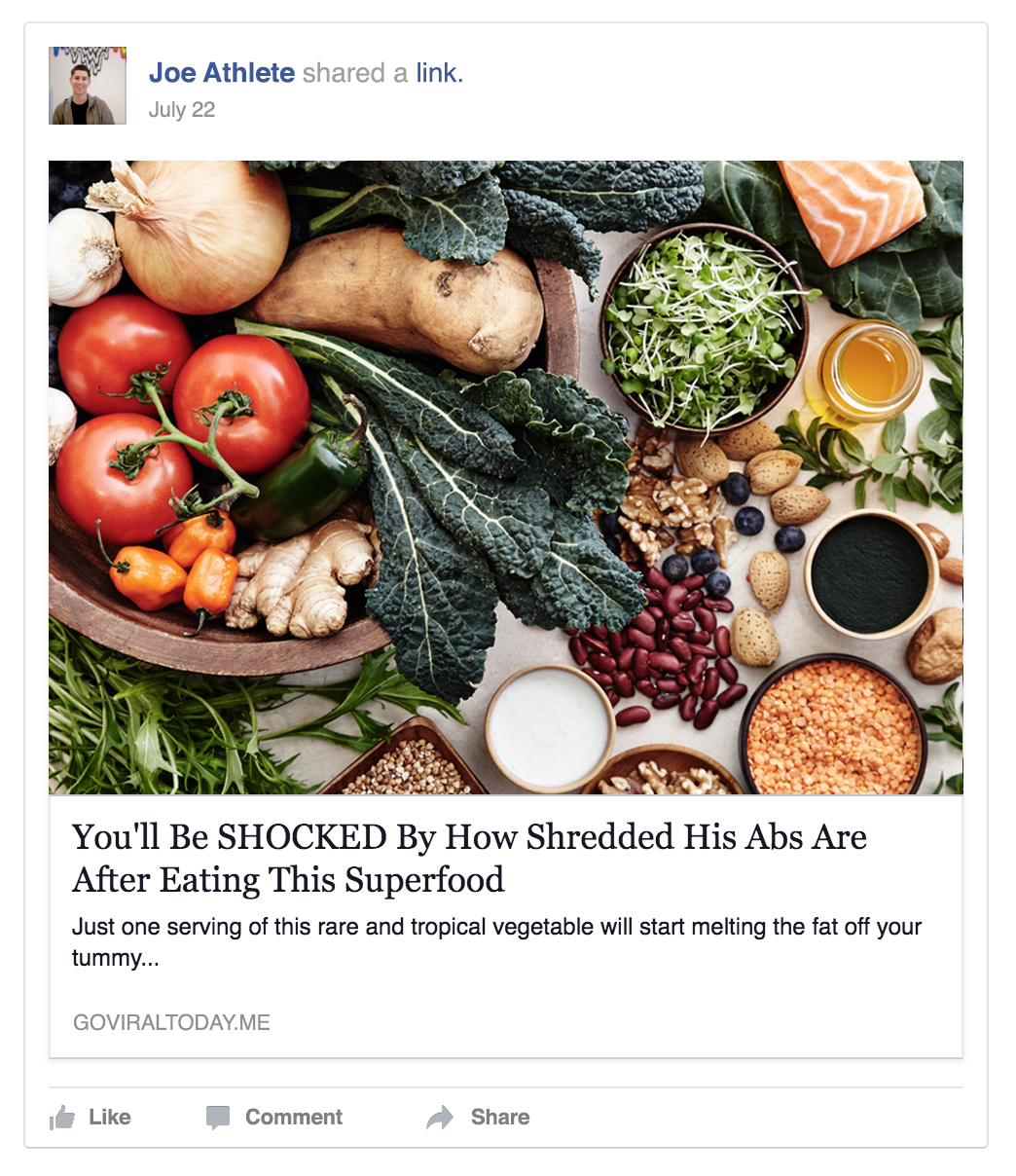 (This last one is particularly interesting as it notes that sharing clickbait links, at least by public figures, can also result in reach penalties, not just publishing them yourself)

Overall, the guidelines seem relatively clear and shouldn't impact most Pages - even if you're not sure if your headline might qualify as clickbait, you'd need to publish a lot of them to suffer any reach declines. But at the same time, it is another factor all Page managers publishers need to be aware of, particularly considering Facebook's dominance over referral traffic and shares.

The best way to avoid any issue is to be clear in your headlines, use link-previews, and set clear expectations about what readers will find when they click-through.