'Peach' is the Word - But Will the Latest Cool App Stick? 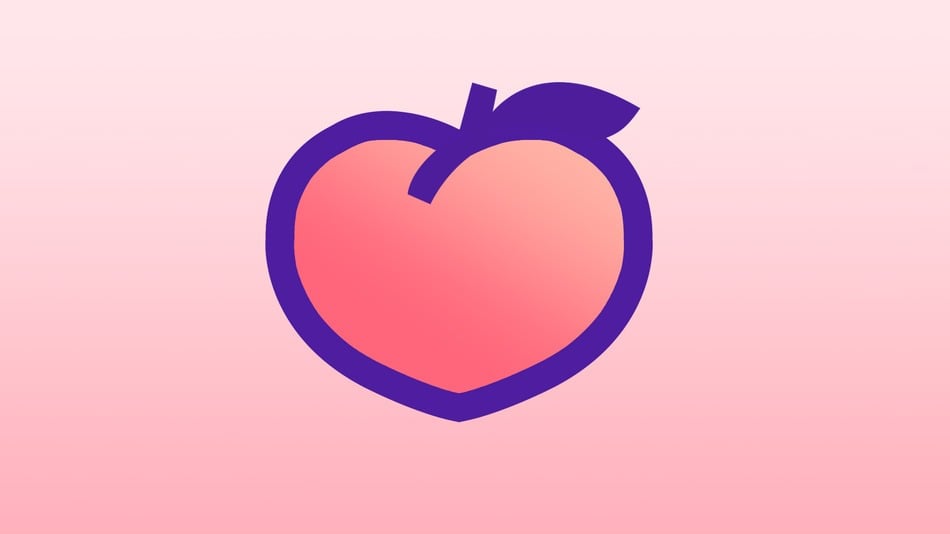 One of the key elements of social media success, from a platform perspective, is maintaining relevance. The equation's pretty simple - keep providing the tools and functionality that people want, and they'll stick around, but stop innovating and you run the risk of another platform coming in and stealing your audience's attention, and leaving you in the dust as a result. This is what happened to MySpace - Facebook provided similar functionality, but better, with more tools and more features that were more aligned with what people wanted to do in their social networks. This is why Facebook wanted to buy Snapchat in the app's early days - social platforms win by being what users want. If people can get a better experience elsewhere they will. Loyalty is far from owned in the social space (or really, any space).

As such, platforms need to innovate, need to move with the trends and keep up with user expectations. This has been one of the major challenges for Twitter in growing their userbase, and why we're seeing so many new tools and functions being added or discussed at Blue Bird HQ.

As pointed out by investor Jason Calacanis in a recent interview on CNBC:

"Look for Twitter to ship new products every few months. If you're not shipping, you're dying. That's why Yahoo's dying."

Of course, in order to do this, the platforms need to maintain their awareness of such trends - and this is why the recent popularity of new social messaging platform 'Peach' is of particular relevance.

For those unaware, Peach is a new messenger-style platform created by Vine founder Dom Hoffman. Peach is being praised for it's fun functionality, it's great on-boarding process (it seems crazy to put such an emphasis on on-boarding, but it is undeniably slick) and its compulsive ease of use. 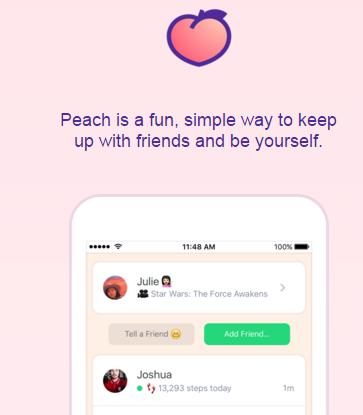 So what's so cool about it? It really comes down to the app's 'magic words' functionality. Type in a magic word, like 'gif', for example, and Peach provides the capacity to search for and insert a GIF into your message stream without ever leaving the app. 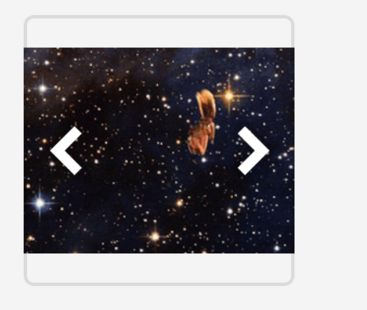 As per the above image, you enter in 'gif' and Peach provides a new search box for you to enter in the desired GIF subject. Once you hit 'Go', a box like the above will come up in-stream, giving you the ability to search through GIFs (powered by Giphy's API) to find one relevant for your purpose - you press the arrows on either side of the image to find the right one.

In addition to GIFs, you can also type in 'draw', which enables you to add a hand-drawn image to your stream, 'shout', which presents your text in huge letters with a coloured background, and 'song' which identifies the music you're currently listening to, Shazam-style (Mashable's put together a great list of Peach functions to try out). 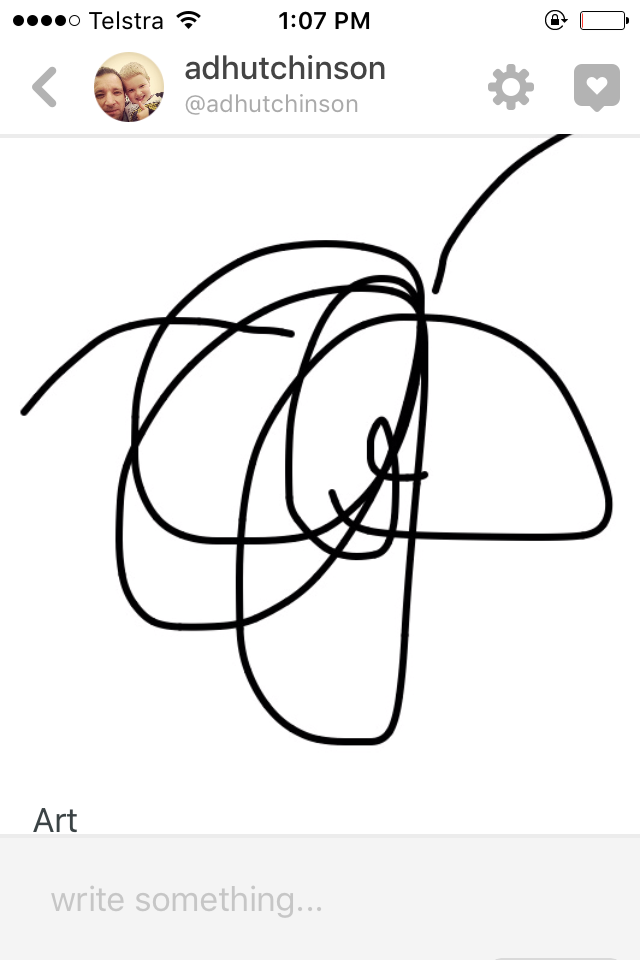 In itself, these functions create a pretty impressive messaging experience, but it's not so much in Peach that I see the most benefit for such features. In keeping in line with trends, Peach may be inadvertendly highlighting some cool new tools for other social apps to add into their experiences. Facebook's already working to build out Messenger and make it into a more engrossing experience for their now 800m users, you can have no doubt their engineering team is looking at the response to Peach and working out how they can re-purpose some of these ideas in their app.

Same goes for Twitter - Jack Dorsey and Co are keen to find any new ideas that'll stimulate user growth and engagement, even extending the tweet length limitation to 10,000 characters. You can see some of these tools fitting perfectly into the Twitter experience - imagine being able to append GIFs more easily within your tweet composition window or being able to incorporate external content more easily into your 140-character missives.

While Peach, right now, is rightly getting a heap of attention, I'm not sure it'll stick. It's too early for anyone to say either way, of course (though the numbers don't look overly promising), but what I think's more likely is that Peach's attractive functions will serve as a signal for what people would love to have in their other social and messaging apps - the platforms in which they already have large groups of friends and followers. In this respect, it's going to become increasingly difficult for the next big app to break through, as existing players will be able to re-purpose and evolve their features and keep people from migrating across wholesale (similar to what I expect Facebook to eventually do with their live-streaming option, taking the best bits from Periscope and Blab). Snapchat succeeded, of course, but it did so by introducing the type of significant differentiation required to gain traction and hold user attention beyond what's possible in other, existing tools.

Can Peach do this? I would say not, based on what's there so far, but I'd be willing to bet we'll see similar types of in-stream tools popping up in other social apps very soon.