One of the big problems with live-streaming is that producing entertaining live content is hard. This is what killed both Meerkat and Blab - the lack of "quality" content available eventually stops people coming back to the platforms to check out what's on offer, and without repeat viewers and attention, the business model becomes unsustainable.

I say "quality" in inverted commas because, obviously, quality is subjective - what you think is interesting may be totally boring to someone else. And given this, what if you could actually build an audience of highly engaged, dedicated people for your live-stream broadcasts then use that group as a platform to build from? What if, rather than having to broadcast to everyone, you could work out what resonated most with your existing fans in order to amplify those key elements and establish yourself as a broadcaster?

This seems to be the approach Periscope's taking with their latest update - as per the official Periscope blog, the platform's adding three new features, two of which are wholly dedicated to building a more engaged Periscope Audience.

The first new addition is 'Superfans'. 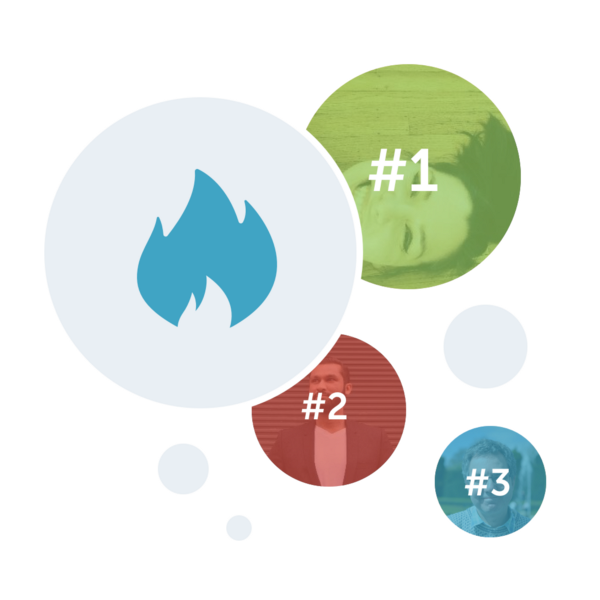 As explained by Periscope:

The option's designed to help establish better connections between broadcasters and their audience, which, in turn, can help them work with those people to get a better understanding of why they're watching. Based on this, you can check out the profiles of your top fans, see what else they're interested in, check out their Twitter profiles, etc. It also enables broadcasters to effectively start a fan movement by engaging with these superfans and building their own community.

And in doing this, they may be able to generate more engagement, giving them more motivation to keep broadcasting and further establishing that interested fan base.

By using groups, broadcasters can now choose the audience for their content - as highlighted in the graphic above, you might have one group which is your friends and another which is your fantasy football crew. This enables broadcasters to share within a much more controlled, tight-knit group, which works in line with your new superfans, for one, but it also might make people feel more comfortable about actually going live in the first place.

Another key area of difficulty in growing live-streaming is that a lot of people don't feel overly comfortable broadcasting themselves - and with Periscope it's obviously just you and a camera, there's no group broadcast or partner options to ease the pressure (which is something that worked in Blab's favour). Having the ability to broadcast to only a select group, rather than having it go live to everyone, could ease more people into the live-streaming process, and, eventually, lead to them becoming more prominent users of the app.

In addition, Periscope says that groups may actually help broadcasters build an audience.

"We also think this will help you find, discover, and promote new people in those communities because anyone in the group can add other broadcasters."

Groups could also have benefits for classes and work groups - even paid courses, as the broadcaster will be able to control the audience.

And the last new update is the ability to log into Periscope via the web.

Up till now, you've been able to watch Periscope broadcasts on the website but not interact with them - adding hearts or comments as you view a stream. Being able to log-in changes that, while it also means Periscope can serve you more customized recommendations on content and channels based on your preferences.

It's an interesting time for Periscope. With Facebook Live coming onto the scene, much of Periscope's audience has now switched across to the new offering, with stats showing that Periscope usage has dropped dramatically as Facebook Live use has increased. 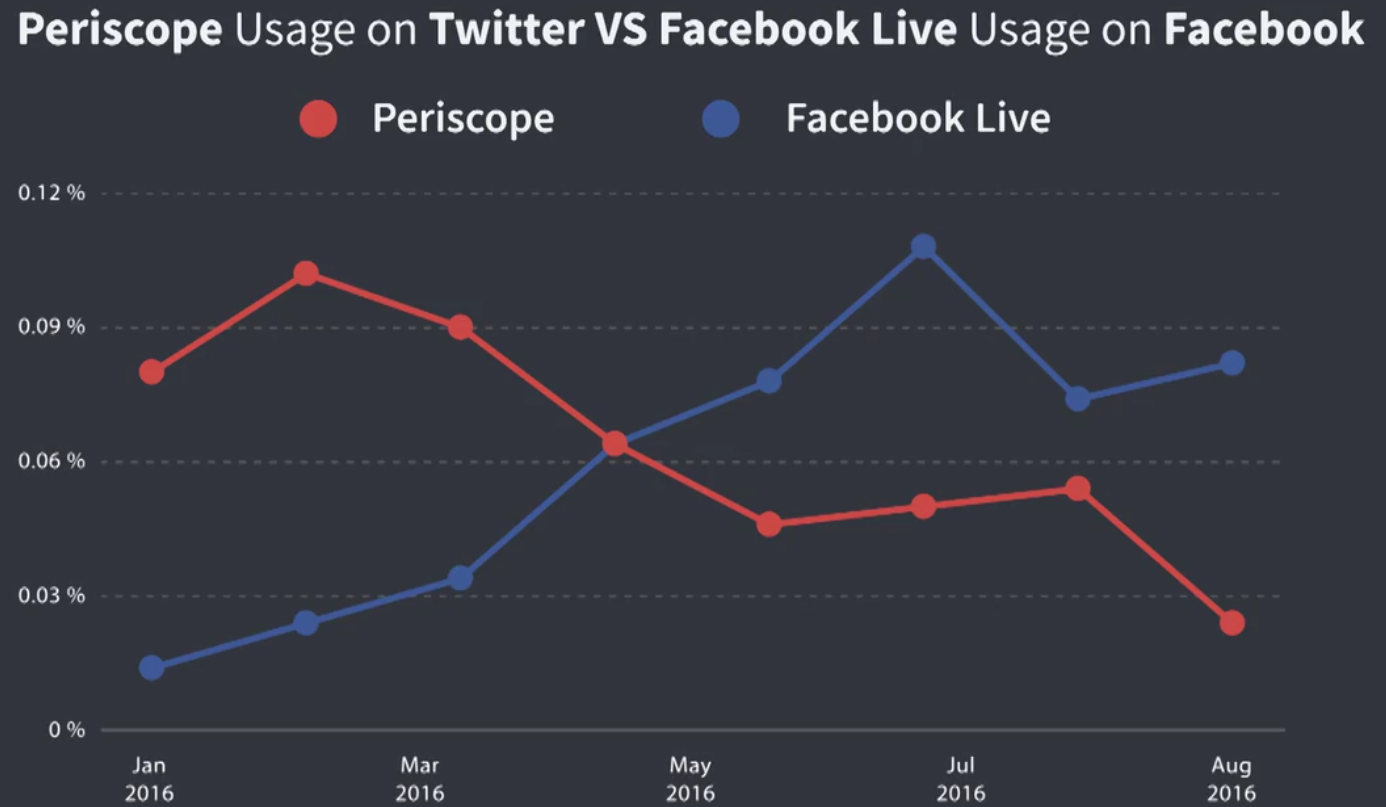 But even with Periscope use in decline, the option remains a key part of Twitter's reinvention strategy, and has become a key source of real-time content - something Twitter's keen to amplify with their 'what's happening now' approach. So while some have speculated that Periscope may be on the way out, more likely, in my estimation, is that Periscope gets absorbed into the main Twitter app - Twitter needs more users and direct on-platform engagement, integrating Periscope's audience directly seems like a logical decision.

Of course, there are no doubt various technical hurdles in doing this, but I suspect, at some stage, Periscope itself will cease to exist and we'll simple have live-streaming built into the fabric of Twitter more broadly.

But even in that scenario, Periscope needs more users, more ways to get people actively using the app - and not just when covering of major events, but all the time. These new features are geared around helping people become more confident live-streamers, and helping them build an engaged, repeat-viewing audience.