Remember how, a month or so ago, there was that new app Peach that everyone was going crazy about? It's still around - Peach actually just announced an update, adding in some new magic words and a cool new game that's kinda fun.

But that's not what this is about - remember when Peach came out, and everyone was going crazy and it had the cool on-boarding functionality and the magic words, etc. etc.? At the time, you might recall, I wrote a post about Peach, suggesting that the apps true value, unfortunately, will likely only be in providing a testing ground for other players like Facebook and Twitter, highlighting some cool features that they'll then be able to add into their own apps, on which people have already established their communities of friends and followers. And seeing as though those new features are already resonating with Peach's audience, it'll help make such additions easier choices - they'll be no-brainers because the response to such tools on Peach will have already shown them to be popular.

Well recently I read a post on Mashable which looks at how Twitter's reportedly looking to introduce an in-stream GIF option for users. 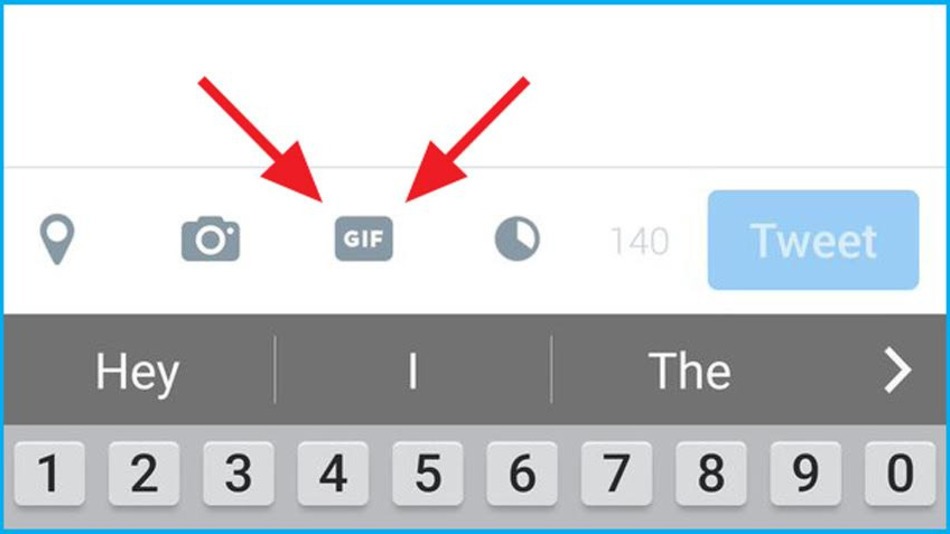 The in-stream GIF tool is by far the biggest stand-out function of Peach, and the one which has generated the most attention for the app. And it makes perfect sense for Twitter to re-purpose it as it adds in an element of fun and works with pre-existing user trends.

The addition of a GIF tool within tweets would be great - it's simple, easy, and will no doubt provide a quick shot in the arm for engagement on the platform. Maybe not major shot, mind you, and given the people who'll use the function will mostly be those who are already active on Twitter, it won't exactly help Jack Dorsey and Co. solve their most pressing issue - that of bringing in new users. But it'd be a cool addition, somewhat along the lines of emoji (which we know Twitter's already infatuated with) in that it's something that people are keen to use, that Twitter users want to be able to interact more with. Making it easier for them to do so can only be a positive.

In addition, data shows that tweets with images can generate up to 313% more engagement, while 82% of Twitter users watch video content on the platform - with 90% of that viewing activity coming via mobile device. Given the intersection of these stats, GIFs fit perfectly into the frame - encouraging more GIF use would be a great move for Twitter, and one that would make perfect sense. A 'no-brainer', if you will.

Twitter hasn't confirmed the reports as yet, but it's a pretty safe bet that an in-stream GIF tool is on its way. And if the function proves popular, you can expect to see similar showing up on other platforms shortly thereafter. It's an interesting example of how fresh eyes are able to uncover useful functionalities, and another reminder of why Twitter would be best served by working with their developer communities, rather than shutting them out.

As for Peach - who knows. Their new update does look kinda cool, and if they can get a solid base of people interacting on the platform, they might be able to stick around. Will Peach ever become a rival for the other major players in social? No, but it's not hard to imagine Peach building a niche following of people who are sick of the sameness and ubiquity of other social apps. From that base, it's possible that Peach can build. Whether it's hit that audience with the right features, at just the right time, is likely the critical element.