Twitter Is Reportedly Working on a 'Tweetstorm' Feature, but You May Never See It

Back in January last year, Twitter CEO Jack Dorsey shared his thoughts on the potential of longer tweets, using, somewhat ironically, a screenshot of of text to add more context to his 140 characters.

This was amid a wider discussion about the potential of extending the 140 character limit for tweets, and based on Dorsey's comments here, it did seem like Twitter was moving in that direction, looking to add some variation of longer tweets.

And a few months later, they did add something along these lines, removing images from the 140 character count, which, by extension, extends the length of tweets. But still, it didn't really cover the use-case Dorsey highlighted in his comments. It seemed like Twitter was looking to add something more.

Now, more than 18 months later, we may be seeing signs of another option more closely related to this element. 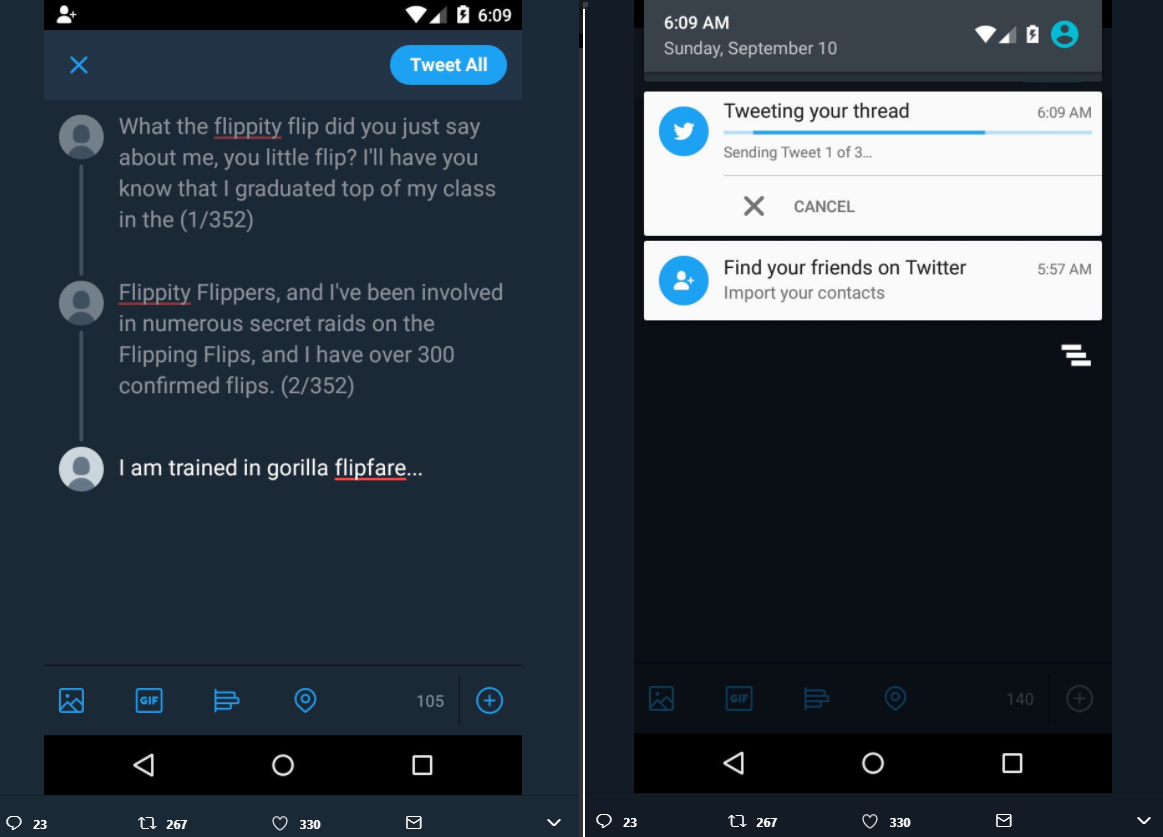 This, reportedly, is an in-development Twitter function which would enable you to type streams of content, beyond 140 characters, which the tool would then separate into numbered tweetstorms, without you having to do so yourself.

You can see, in the first screenshot, that each of the tweets in the sequence is numbered, which is then added to the character count. All you have to do is write whatever it is you want to say, then hit 'Tweet all' and, as shown in the second shot, it's tweeted as a thread.

But if this is an actual Twitter tool in-development, it's definitely interesting - not ground-breaking, by any stretch, but it could help facilitate longer tweet interactions, which may result in more people sharing more of their thoughts via tweet.

But then again, will it shift the needle on Twitter usage - would the addition of a user-enhancement like this help Twitter increase usage and/or engagement. This is the key reason, I think, why we haven't yet seen an edit tweets function, despite Dorsey also hinting that it too could be on the cards (back in December). The problem with both these options is that while they might help regular users in their day-to-day Twitter use, what Twitter really needs is more people coming to the platform in the first place.

As has been well-documented, Twitter's biggest concern right now is increasing its user base. Twitter added no new users at all in Q2 2017 - which is a major concern for investors, as more eyeballs means more ad revenue potential. 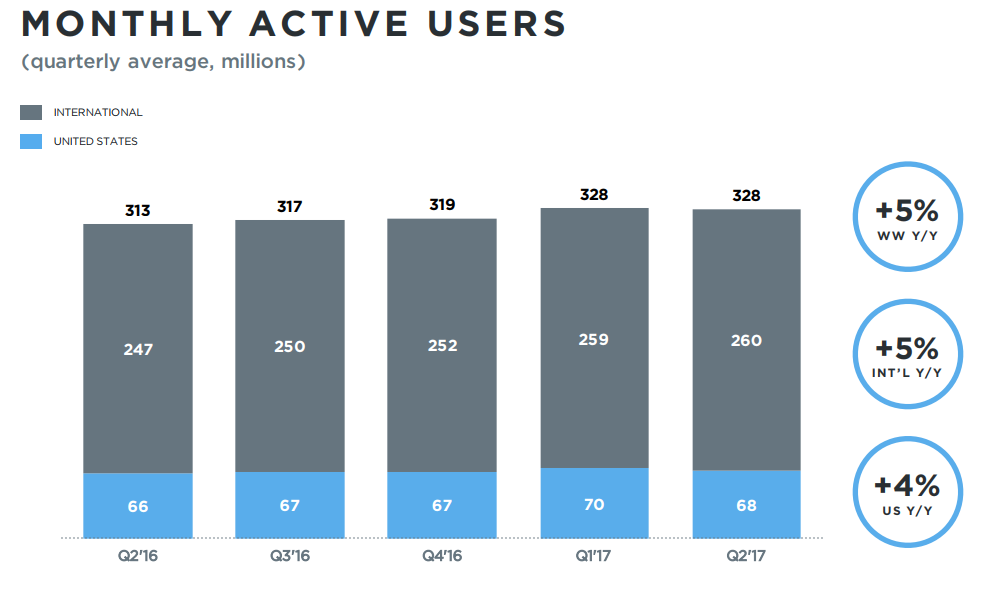 Adding to that, Facebook, to which Twitter will always be compared, added 70 million new users in Q2 17, taking them above 2 billion MAU total, while Instagram is now up to 700 million MAU, more than double Twitter's active user count. Where the users go, the ad dollars logically follow - and while Twitter's been trying to re-frame the growth conversation around engagement, overall user count remains their biggest key concern.

Giving their regular users more tools likely won't help in this regard.

Sure, providing new functional options could help improve engagement, but it's fair to assume these additions are not the priority right now - which makes sense, but it's also why you probably shouldn't get your hopes up about the possibility of such additions coming any time soon.

Another new option, more focused on boosting engagement and retention, spotted recently is this - a new 'video catalogue' which recommends other videos to watch once you select one to view.

Yup, I've had it for a while. I thought it was rolled out to everyone though. Here it is in action. pic.twitter.com/v5X2HLGgOe

These are the additions Twitter needs to put more focus on, tools that help showcase the best of what Twitter has to offer and get people spending more time in app - and they have other ad tools and options in development which are more along these lines.

Even more frustrating for Twitter would be the latest Pew Research figures, which show that more people are now relying on Twitter as a news source than ever before, underlining its value. 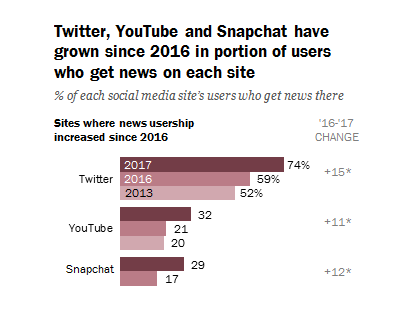 The tweets of President Trump have no doubt added to this, but it further highlights that Twitter has become a key part of our interactive process, an essential platform in the wider media landscape. Yet, they haven't been able to convert that interest into significant growth - both in terms of users and ad dollars (in a comparative sense).

Twitter is valuable, there's no doubt, Twitter provides a key service. But they've struggled to communicate exactly what that value is to non-users.

New tools, like a 'Tweetstorms' feature, would be cool, and hopefully it is in development. But on balance, you can see why it's probably not a priority.

Next time you're debating why you can't edit tweets, worth keeping this in mind.