You have to have some sympathy for Twitter and the sheer volume of criticism it receives.

For the last few years, the platform has been repeatedly called out for its failure to tackle trolls and abuse on the platform, with the wider implication being that the company was basically complicit in such activity as a means to increase engagement. But this year, Twitter's made a range of positive moves on this front, including new content filters, blocking options and reporting tools.

These are all good steps, and all move the platform in the right direction - but then recently, Twitter announced that they were switching from the default 'egg' avatar to a new grayed out human form as a means to inspire users to upload an actual photo.

And the critics came out in force.

Good plan @Twitter! Dumping the egg for anonymous guy profile pic is sure to end trolling.

If only @Twitter could concentrate on users onboarding/experience/abuse/growth/monitization instead of changing the egg avatar @jack. $TWTR https://t.co/35Fo1lYUVU

the egg was the one bit of cute, frivolous personality twitter had left, so congrats to twitter on killing it

But the thing is, you can't have it both ways - you can't criticize Twitter for inaction, then also slap them when they do try something out. Sure, maybe changing the egg avatar seems like a small move, like it won't have a huge impact in the wider scheme. But maybe it will - maybe Twitter's data shows that this change will have a more significant impact than you think. But even if it doesn't, they need to try things out, they need to move faster to tackle the problem, which is what they're trying to do.

Seems a bit unfair to get on them for trying something out.

I thought of similar with their recent change to @replies - if you're not aware, last week, Twitter changed the way replies are displayed in the app, with @handles removed from the character count (good) and the list of people within a conversation now added to an e-mail like recipients line above the tweet content (bad). 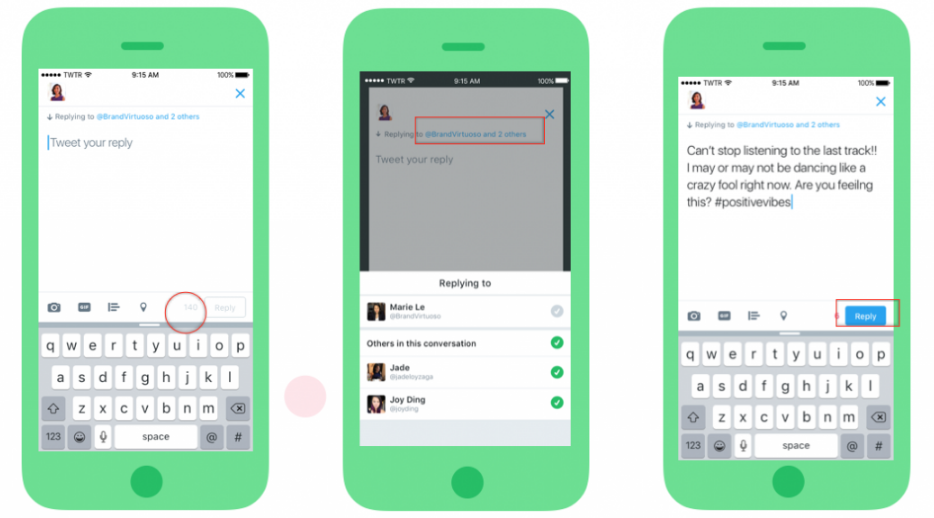 That change has sparked a new wave of criticism, with the general gist being that replies have been unnecessarily transformed into a confusing mess, when the previous system worked just fine, and was just as simple to use.

Of course, whether the new presentation is more or less simple for new users to understand is impossible for current users to know (new user stats will be the true test), but regardless, many have expressed their outrage at the update.

That outpouring has even seen a lot of users announce that they've had enough and they're leaving the platform, while a Twitter alternative - a more simple version named Mastodon - has seen a 73% increase in users since the replies change was announced. 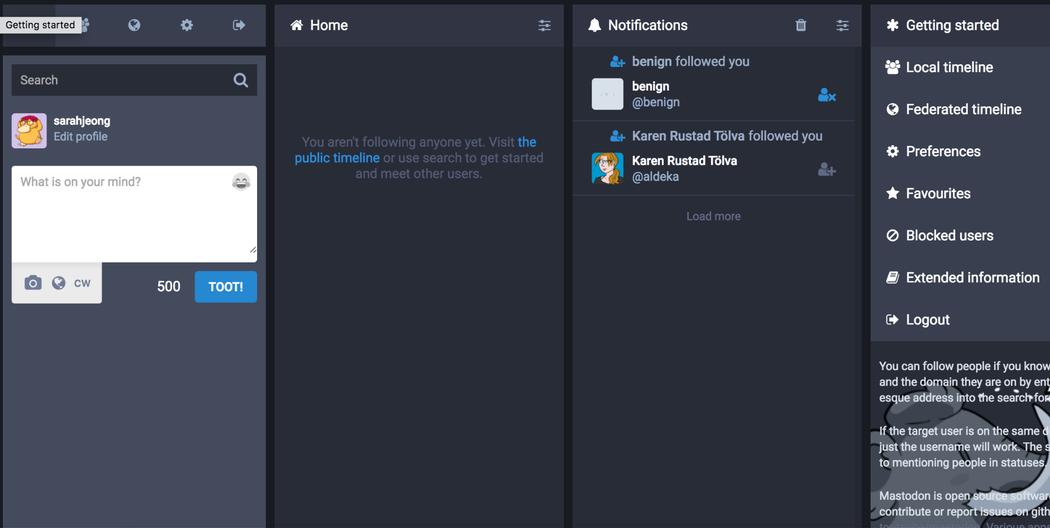 Now, Mastodon's total user count (41k users) is not likely to be a key concern for Twitter, but still, it underlines the tide of discontent amongst Twitter's user base - which always seems frustrating. How can a platform which is used by the President of the United States as a key communications channel not find its place in our interactive culture, and thrive as a result?

So what does Twitter do? Do they stick to their guns and hope the negative sentiment dies down once the change is embedded, or do they act now, roll back the change, at least in part, and evolve?

They've shown they're willing to listen to their users and roll back changes before - back in February, they changed the way list notifications were shared, then rolled it back within a couple of hours after community response.

And over the weekend, Twitter CEO Jack Dorsey tweeted this:

Dorsey, of course, has no shortage of people willing to give him advice on how to fix it, but it's interesting to note the platform's willingness to consider change. On one hand, this is good - they're listening to their users and responding accordingly. On the other, shouldn't they have known this before rolling out such a major change?

Entertaining the ongoing discussion suggests that maybe their product vision is not as solid as you'd hope - but then again, maybe it shouldn't be. Maybe, as part of their push to evolve, there should be more discussion about such updates.

The answer is, there is no answer - there's no definitive right way forward. But given they're now so far into their journey as a company (Twitter's now eleven years old), it does seem like Twitter should have found its footing by now.

The inevitable comparison is Facebook, which also sees criticism for their product rollouts (see: Facebook Stories). But the difference is Facebook seems more assured, they're rollouts are based on stringent testing and audience response data . And whether you like their additions or not, for the most part, they get them right.

Twitter feels less secure on this front, less certain. Moments has been demoted to a section of another tab, Vine withered away.

As always, Twitter remains a key platform, a great platform for communicating, for sharing info, for customer service. But there remains a level of instability in their process, one which makes it hard to tell if it's moving forward or sliding back.

Maybe, Twitter's no doubt hoping, their moves on TV-style content will render such debates obsolete.