By
Heather Baker Founder and CEO 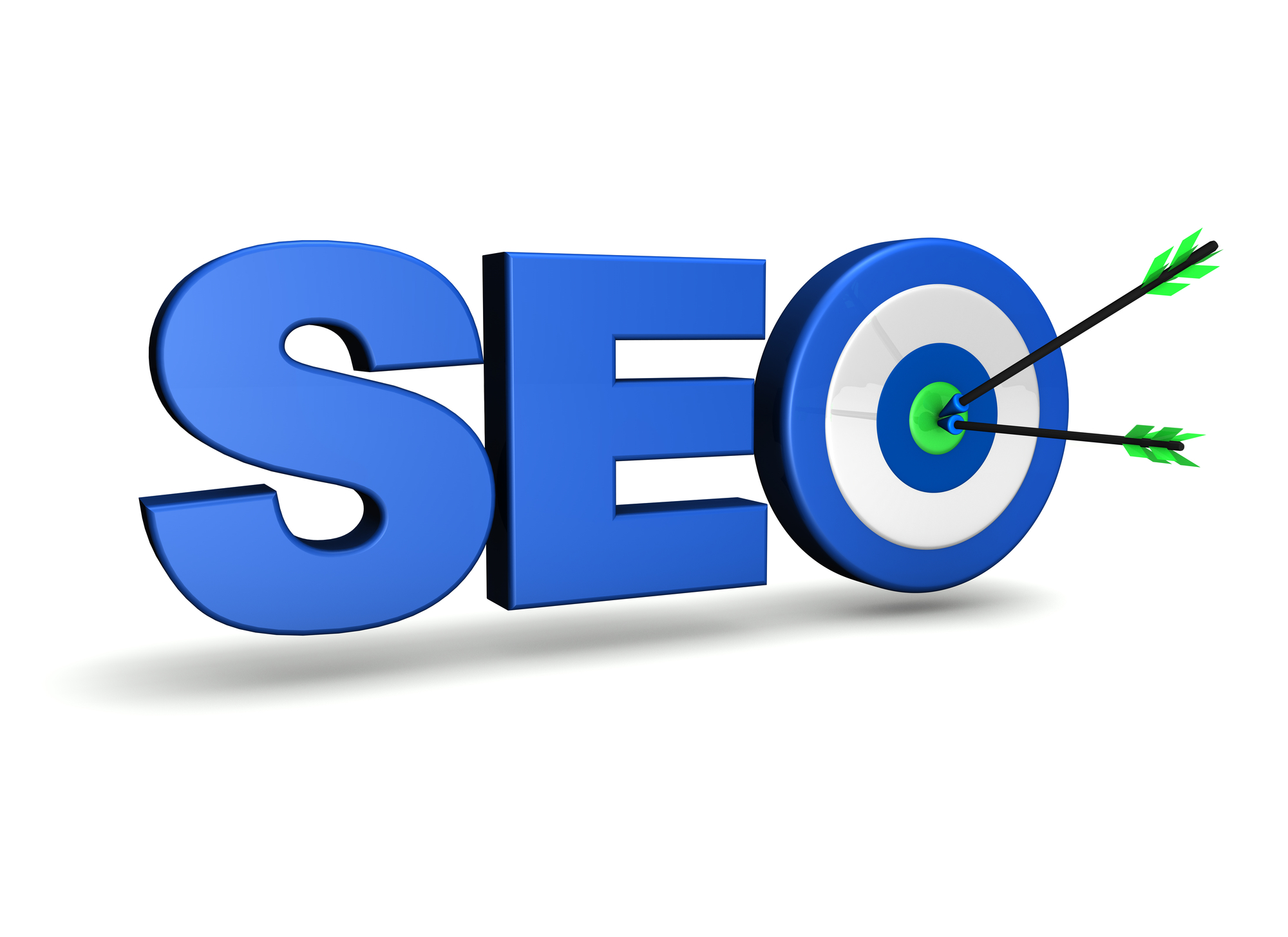 Anybody with a vested interest in B2B SEO will talk at length about the benefits of link building. It's understandable, given that link building is a big thing for SEO people, and we'll get to why that is in a bit, but first, let's look at what exactly link building is.

What is Link Building?

In a nutshell, the point of link building is to accumulate followed (note: followed) links back to your website. There's more to it than that. Obviously. So, let's delve a little deeper.

Followed links (the ones without Google's "nofollow" html tag) pointing back to your website are considered one of Google's top 3 ranking factors. While not the be all and end all, they're the reason link building is important.

The caveat with link building is that it's not simply a matter of collecting as many followed links as you can. Some are better than others, so you need to be discerning in your approach.

Thanks to Moz, who developed a metric called "Domain Authority" (DA) to measure the value of a website, it's easy enough to gauge whether a potential link is worth going after.

Based on a scale from 1 to 100: DA serves as a largely accurate yardstick to determine how authoritative Google believes a domain to be. Moz, for example, has a pretty impressive DA of 93. Pipping them to the post, the BBC scores full marks.

In Google's eyes, these two are about as trustworthy as a website can get. Conversely, your brand-new knitting blog has yet to garner favor in the search engine's eyes (and likely won't for some time to come).

One way to speed up the process is to accumulate good quality followed links - the more you do that, the more your DA goes up. While generally accepted as the way things work, any correlation between DA and search engine rank is hearsay.

Google keeps its algorithm cards close to its chest, lest word gets out and people start bucking the system (because they will).

But despite the theory being unconfirmed, it's generally accepted that the more trusted you are, the better.

Okay, so Why Does Link Building Matter?

Nowadays, life's about good coffee and ranking at the top of page one on Google (or, at very least in the top five). Crack the code on those and you're pretty much sorted. Since I can't help with the former (unless you're based in central London or Cape Town), the least I can do is offer some insight on the latter.

Naysayers might scoff at what I like to think of as the fine art of link building, but for now, it still plays a vital role in getting your site ranked. People rarely, if ever, extend their search to the second page, so if you want your website to be seen, you can't have it languishing where it doesn't count.

Sometimes you go after (and get) opportunities through various PR-related efforts that result in followed links, other times, people will link to your content without you asking.

It's a good idea to check from time to time to see exactly how many links you have pointing back to your site. An even better idea however, is to take a look at your competitors' backlinks. This is especially helpful if they currently rank higher than you do on Google, because it'll show you where you need to direct your efforts and attention.

Using Moz's free Open Site Explorer tool, you'll be able to assess your competion's success. If they have more links from better domains, it follows that they'll rank higher than you in the search engine results pages.

Provided you've ticked all the other boxes (i.e. your onsite optimization is optimized and you're regularly churning out great content), your keyword rankings come down to the quality and quantity of the links you build.

Where Does Social Media Come into All This?

Social media doesn't directly affect keyword rankings, for the simple reason that Google's algorithm doesn't concern itself with the number of followers you have on Twitter or how many likes you have on Facebook.

But just because it's not directly assisting, that doesn't mean you should discount social media out of hand - its benefits lie somewhere far more powerful.

The amount of retweets your post gets might not be of interest to Google, but they do serve as a valuable form of social proof.

If people are engaging with and talking about your content, Google will sit up and take note. Why? Because more eyes on your stuff means more traffic back to your site, and more traffic to your site is a clear indication that you've got something people want to see. Google will recognize this and bump you up the page.

Link building and social media are a tag team worth enlisting. While the connection is not always direct, the two compliment each other perfectly.