Facebook Outlines How it Tracks User Feedback for Algorithm Updates

Earlier this year, Facebook announced a major change to its infamous News Feed algorithm which aimed to put more emphasis on person-to-person engagement, while consequently demoting Page posts. Facebook made this change based on a range of factors, but among them was this:

“Recently we've gotten feedback from our community that public content - posts from businesses, brands and media - is crowding out the personal moments that lead us to connect more with each other.”

So how does Facebook gather such feedback from its community? How, exactly, does Facebook go about soliciting user opinion to inform their decision-making process in this way?

To better clarify this, Facebook has published a new blog post which provides more insight into their user feedback methods, and how they’re used in development.

“Many tech companies rely on a range of research methods to learn more about what people want and need from their products, and Facebook is no exception. Some of the methods [Facebook]’s team uses involve talking to small groups of people and are exploratory in nature: Researchers might invite people to sit down for one-on-one interviews, join focus groups or keep diaries about their experiences with the app over time. On the other end of the spectrum, researchers invite large groups of people to take surveys, often via the Facebook app itself — tens of thousands of people opt into taking surveys every week.”

That last point is important – you know those user feedback surveys Facebook hits you with every now and then? 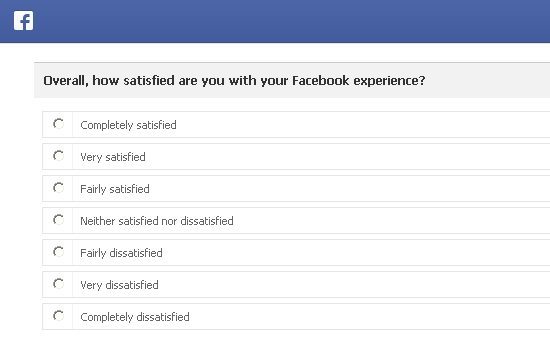 While you might scroll past them, evidently, a lot of users do take the time to complete them – and while 10k users is only a fraction of Facebook’s 2.2 billion user base, it’s still likely indicative enough for Facebook to detect particular usage trends and interest shifts over time.

But as noted, this is just one of Facebook’s feedback methods. 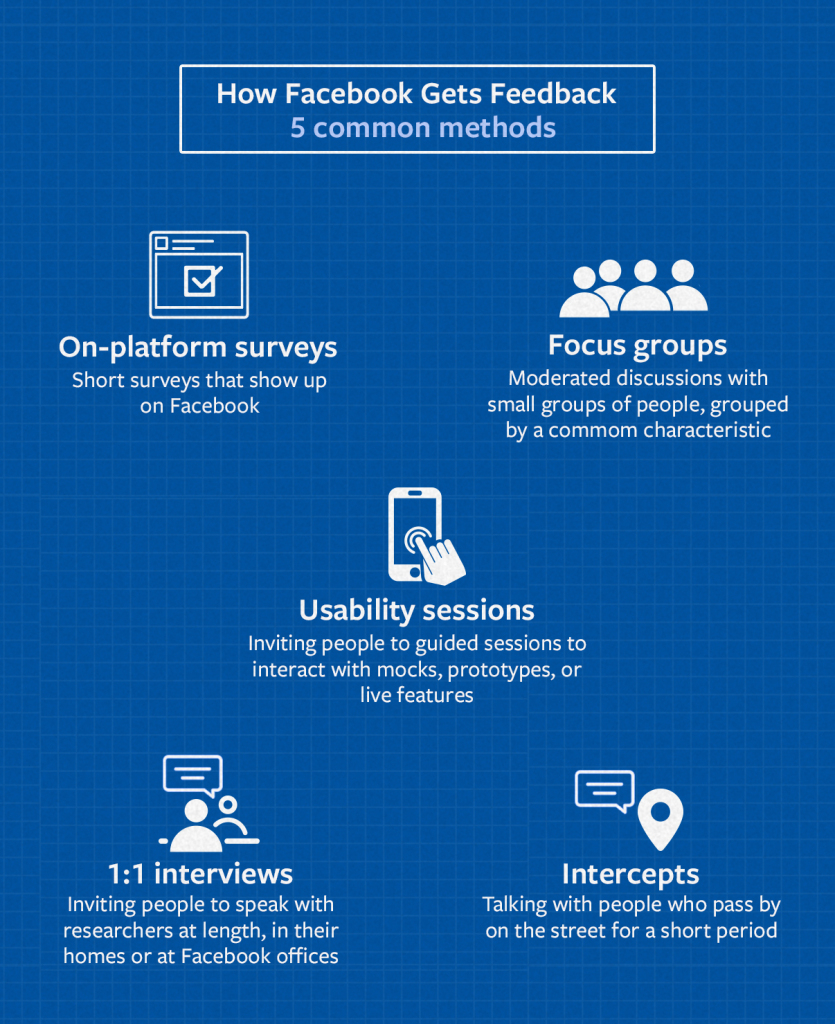 Using this combination of research, Facebook's able to make informed decisions about usage trends, and where to put their focus to keep people on-platform for longer – if that, indeed, is their aim.

In more recent times, Facebook's been shifting its focus to ‘meaningful’ usage and engagement, as opposed to maximizing the amount of time spent. That shift in perspective, sparked by research into the potential ill-effects of passive social content consumption, has seen The Social Network roll out new tools like its ‘All Caught Up’ notification in Instagram, while Facebook’s also testing usage insights and ‘Do Not Disturb’ tools to limit app distractions. 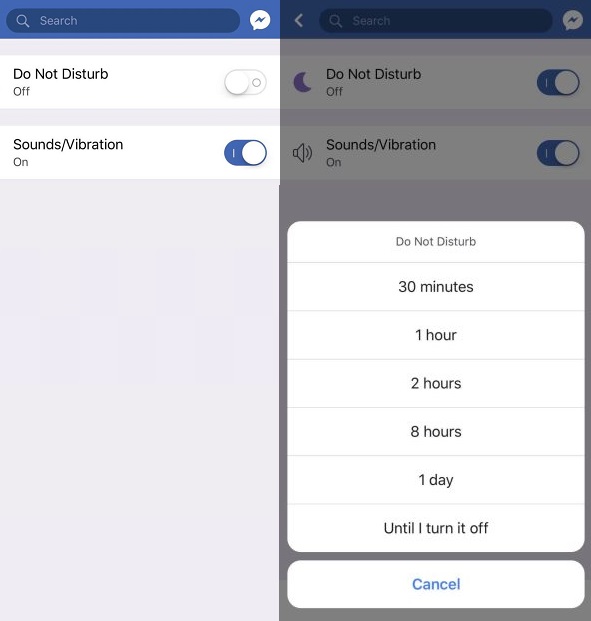 This element of their process points to another signal Facebook uses in its decision making:

“Soliciting feedback from users is actually just one way Facebook brings outside voices into the mix. Researchers as well as Facebook’s partnerships and policy teams regularly talk with experts in civil society, the academy and elsewhere to ensure they’re up-to-date on the latest research and best practices.”

Facebook utilizes this range of inputs to inform their process, while also factoring in on-platform usage trends and habits.

There’s not a heap of fresh insight available in the post. If you were looking for indicators to help predict Facebook’s next move and get ahead of the game, they don’t give you much – though they have included this note:

“Recently, the team has been looking to understand what types of interactions (likes, comments, re-shares, etc.) are most meaningful to people — and whether it matters how close someone is to the person they’re interacting with.”

That could see the algorithm re-weighted to favor one of these measures. Maybe, dependent on their research.

Most of these research gathering tools have been known for some time, but it’s good to get a refresher on exactly how Facebook goes about gaining insight – especially for those looking to get a better handle on the how and why of algorithm shifts.