Back in late 2016, when Facebook first launched its professional, internal communications platform Workplace, many questioned whether the option would generate any significant interest among enterprise users, given The Social Network's various, ongoing issues with data misuse, ad targeting and the like. Would you really want to open up your internal, business conversations to the Facebook overlords, for use as they might see fit?

Facebook went to pains to explain that your Workplace presence would be separate from the main app, that there would be no data flow between the two, that companies would have complete control. But then, in April 2017, Facebook announced a freemium version of Workplace to improve take-up, which seemed to suggest that such concerns were indeed slowing potential growth.

Fast-forward to now and we have a new update - Facebook Workplace is now being used by 3 million paying business subscribers worldwide, and has added a third of those within the last 8 months alone. 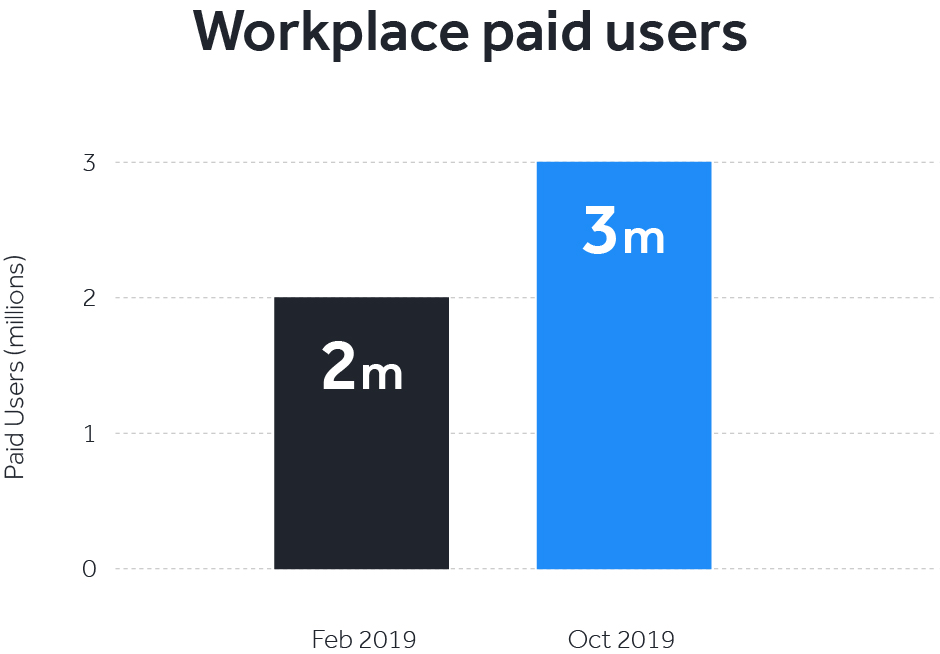 According to Facebook, which made the announcement at its annual Flow Workplace Leadership Conference this week, Workplace is now being used by a breadth of different organizations:

In the past, Facebook has also noted that Workplace has proven particularly popular in India, a key market that Facebook would love to increase its presence in.

Facebook says that Workplace-enabled businesses have been able to drive increased retention, while also reducing training costs and email clutter, among other benefits. And while 3 million subscribers pales in comparison to the parent platform's 2.4 billion total users, gaining traction in the enterprise communications space is no easy feat. The fact that Facebook has been able to establish such large a subscriber base is a significant endorsement of Workplace as an internal comms platform, and an indicator of its broader potential, particularly now that so many businesses have already taken the plunge, and Facebook has held true to its assurances of data security and separation from the main app.

In addition to this, Facebook has also announced a range of new tools and functionalities to make Workplace an even more appealing option.

First off, Facebook's adding more tools to connect frontline workers to broader business communications streams. According to Facebook, 54% of frontline employees feel that they don't have a voice in their business. 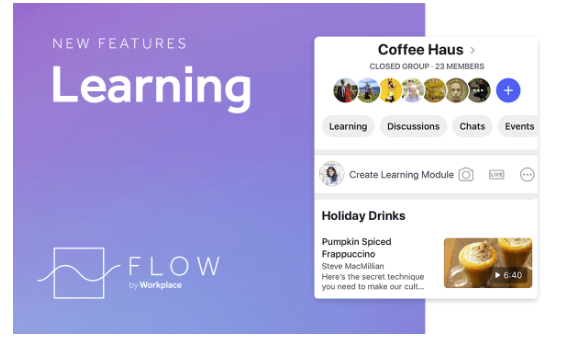 Facebook is also adding improved video broadcasting, which will make it easier to connect with colleagues via video link. Building on that, Facebook's also adding auto-captioning, improving access for employees (who may not be able to view with sound on) while also providing an automatic transcript for expanded use. 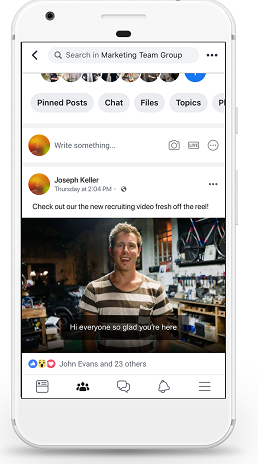 Workplace users who own a Facebook Portal home speaker device will also now be able to make video calls from the tool. The option could be particularly beneficial for the growing amount of remote workers. 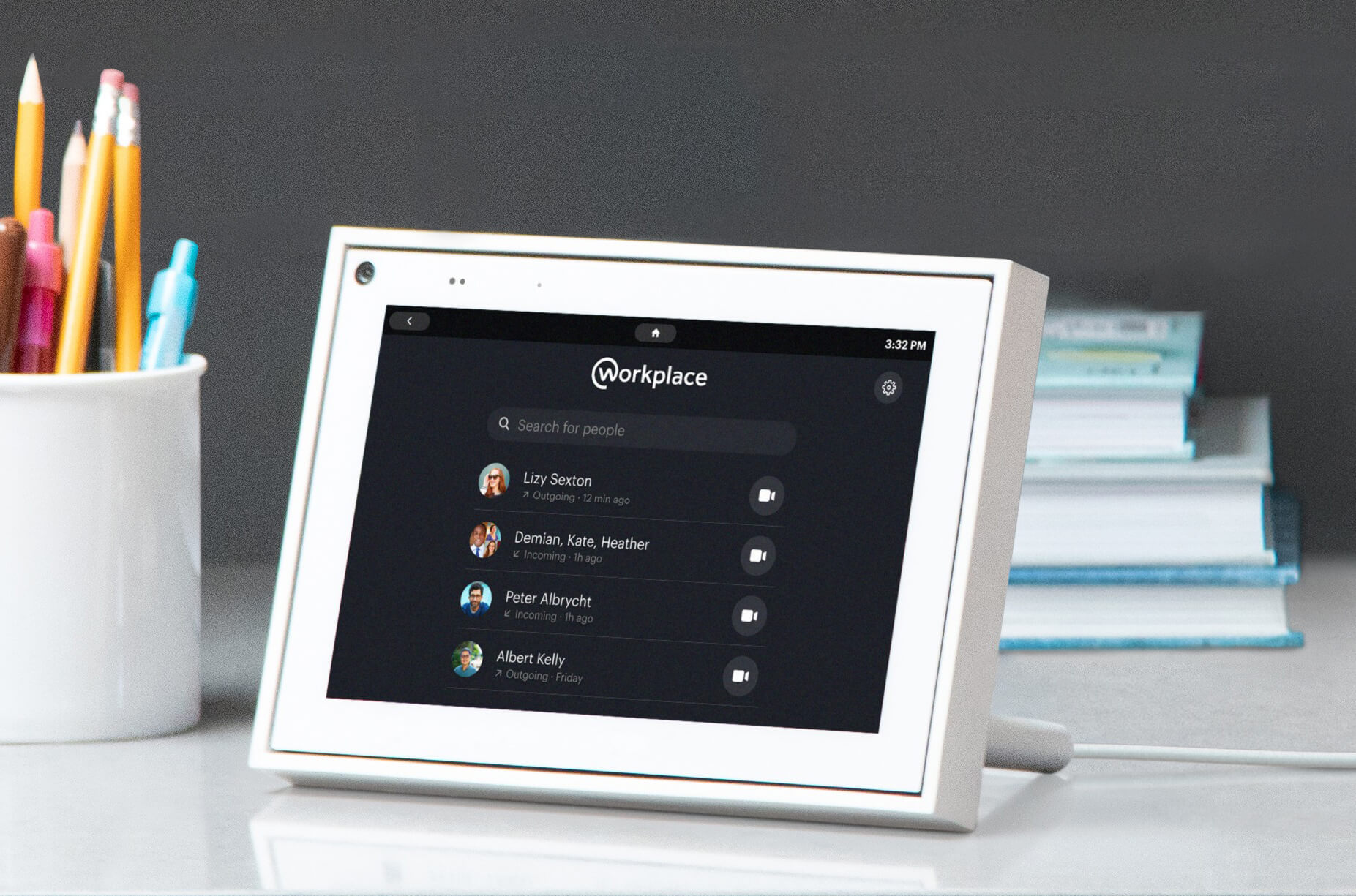 Facebook's also adding badges and special thank you messages to acknowledge colleagues within the Workplace platform. The option is similar to LinkedIn's 'Kudos' feature which it released last year. 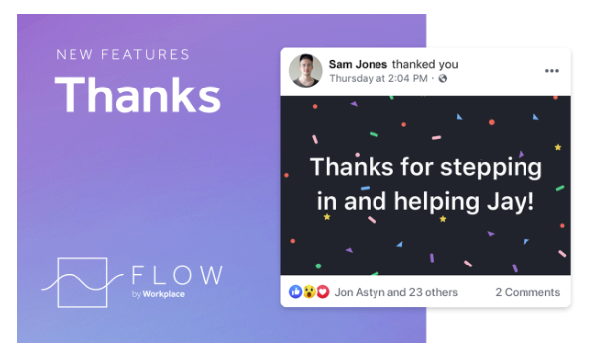 And lastly, Facebook's also adding in new filters and metrics to Workplace insights, including consumption metrics and comment sentiment analysis, which will better enable leaders to assess how key messages are resonating with staff. 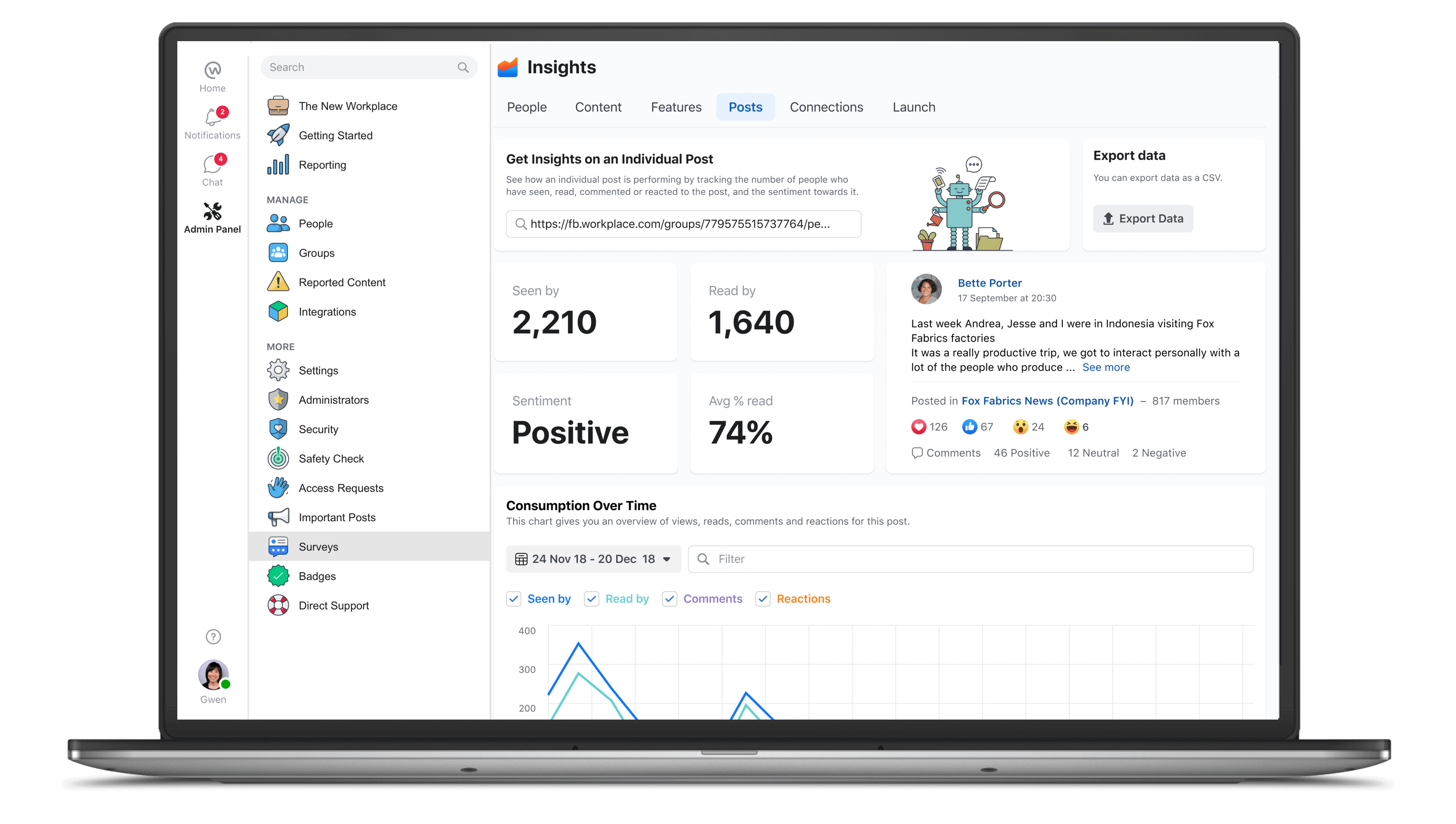 As noted, a key aim of Workplace is to better connect frontline workers, which Facebook has now built into its mission objective for the tool.

As per Karandeep Anand, Vice President and Head of Workplace:

“Over the past year we’ve been working on ways to serve people across the enterprise, including frontline workers, which make up 80 percent of the world’s workforce. The features we’re announcing today build on this momentum, and we’re making it easier for these employees to do great work by helping them to connect to their organizations through mobile in a secure way.”

It may still feel a little strange to be looking to bring Facebook-like functionality into your workplace, but given that so many people are already familiar with Facebook, it also makes a lot of sense, and the additions of new tools and features further underline the potential of the platform.

It likely won't be for everyone, but Facebook Workplace is growing, and could be a bigger consideration moving forward.