The applications for AR tools continue to expand.

This week, Google has launched a new initiative, in partnership with The New York Times, which will enable users to scan in elements of the physical NYT publication in order to get further context and information via the AR capacity of Google Lens.

"Throughout the first half of this year, we’re working with The New York Times so that readers of the print edition of The New York Times Magazine can use Google Lens to unlock more information by simply pointing their smartphone camera at the pages. On Sunday, when The Times Magazine’s annual Music Issue hits newsstands, readers can use Lens to access videos, animations and in-depth digital content that help you go beyond what’s included in print. Readers will also be able to access a playlist of all the music on the magazine’s list of “25 Songs That Matter Now” using Lens."

The program once again underlines the potential of AR to expand upon existing media, and provide entirely new ways to connect. We've seen similar advances from Snapchat and Facebook, and while we're still in the relatively early stages of full AR integration, initiatives like this highlight just how significant these tools can be in providing enhanced visual, immersive experiences.

In addition to this, Google has also this week outlined its improving 3D object recognition processes within an AR context, which will make digital objects and overlays even more realistic, and more useful in eCommerce, a key use case. 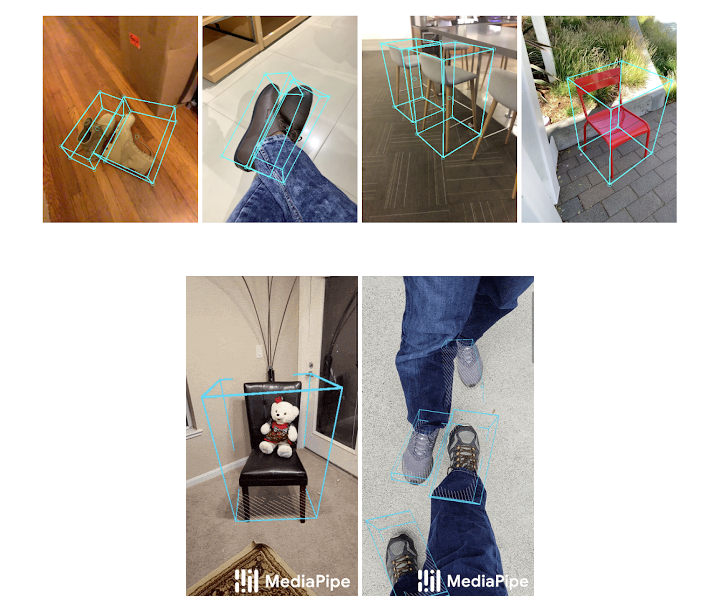 Apple is also testing a new, dedicated AR app, and potentially its own AR glasses - on balance, we're now starting to get a much clearer picture of where AR is headed, and why the big players are investing so much in it.

And as the technology evolves, marketers also need to consider how they can link their strategies into the AR shift, and what future opportunities lie in advanced AR for brand and marketing purpose.

Really, these examples are only the beginning, and while VR is the future, AR, which can be accessed via the devices that people are already carrying with them at all times, is the more immediate opportunity.

That will present significant potential for those paying attention. Advanced AR is still very technical, but with DIY AR tools available through Snapchat and Facebook/Instagram, it may well be worth investing some time into exploring how these systems work, and considering what they could do for your business.