These days, almost everybody uses emojis at some stage, with the tiny characters providing immediate context, helping to both reduce keystrokes and add perspective, in a way that plain text simply can’t.

And soon, you’ll have even more means of emoji expression, with the Unicode Consortium approving a range of emoji additions, including maracas, jellyfish, goose and more. 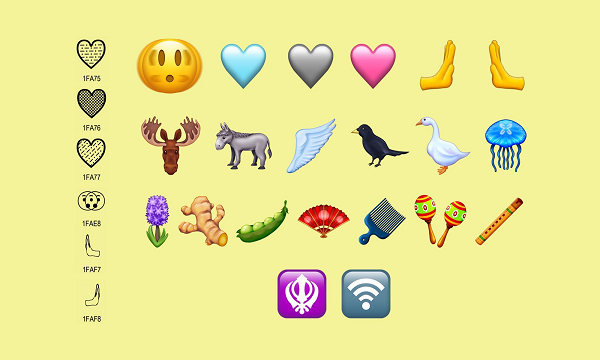 Looking forward to ‘moosing’ people, or letting them know that they’re such a ginger root.

So how are people actually using emoji characters right now?

This week, Adobe has released its annual Emoji Trend Report, for which it conducted a survey of over 5,000 emoji users in the US to learn how, when and why they’re posting emojis. You can download the full 111-page (!) report for yourself here, but in this post, we’ll take a look at some of the key notes.

First off, based on overall responses, the most popular emojis in the US are: 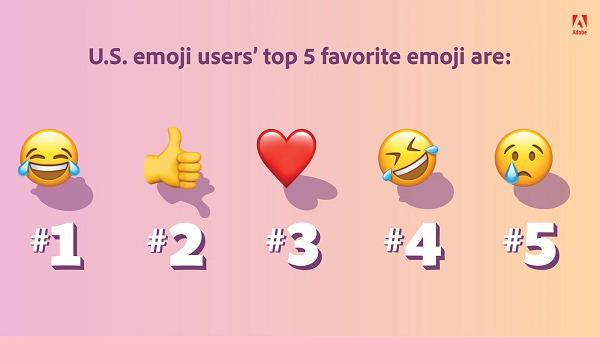 Those are fairly universal – the crying laughing face has also been among the most popular emoji on Twitter for the last two years as well.

Emoji usage is also evolving, with respondents indicating that the right emoji, in the right context, can also be a valuable professional addition. 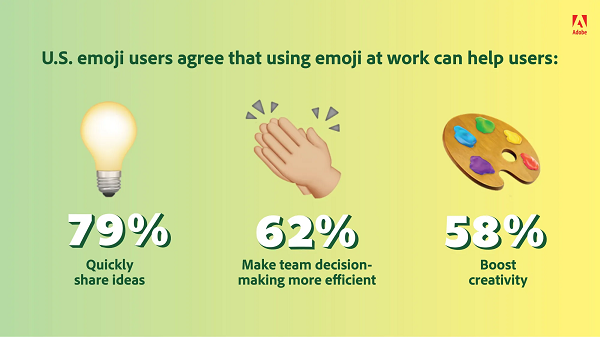 Which makes even more sense when you look at emoji usage by generation:

As emoji usage becomes more embedded, and a more commonly used communication device, that, of course, will see it spill over into other contexts. And while it may not seem professional to chuck in a smiley face at the end of an email, increasingly that’s how people are communicating.

Which also leads into this:

This is important context for brands to consider - not only are younger audiences more open to emojis as a communication device, but innovative emoji uses, like shopping with emoji characters, could also be a valuable means to connect with your audience, and build community around your brand.

If you can get it right. And if you can… 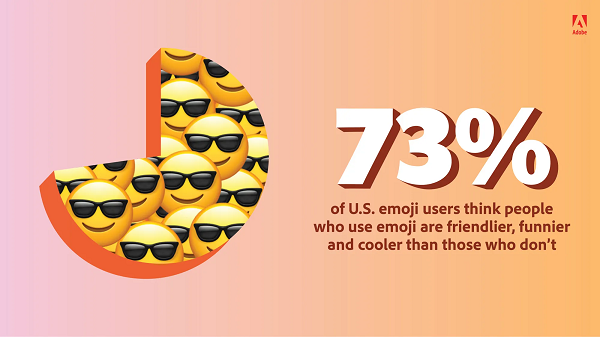 Though you do need to tread carefully: 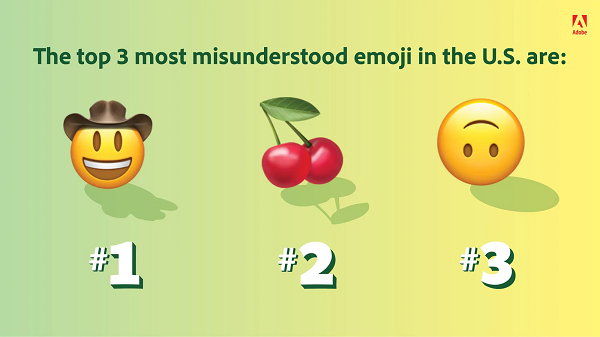 Probably best to avoid these emojis in your business communications, because no one seems to know what, exactly, they mean.

I mean, the meaning of these is a little clearer, but people don’t like them, so probably cut them out of the rotation.

In terms of where emoji characters are used, text messages are by far the most popular emoji surface, followed by Facebook comments, with other social apps further down the list. 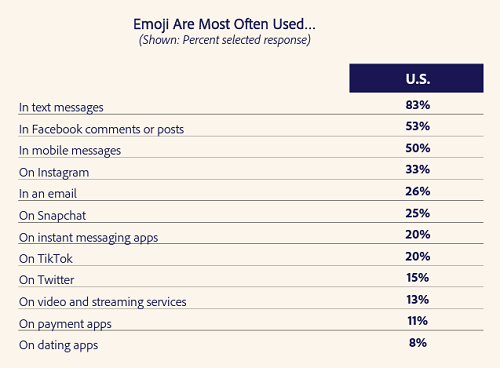 It’s an interesting overview of the state of emoji usage, which could provide some interesting considerations for your brand communications and engagement.

You can download the full Adobe Emoji Trends Report 2022 here.