Have you considered the benefits of Pinterest for your business?

While the other players in the sector get more focus, Pinterest has continued to slowly build out its platform and offerings, expanding not only its tools, but also strengthening its core use case - which is largely in variance to other social apps.

Indeed, Pinterest says that it’s not a social network, it’s a discovery tool which connects users to ideas. That more specific focus on eCommerce has opened up new opportunities for the platform, which continues to grow in usage, reportedly now at a faster rate than both Twitter and Snapchat.

Still don’t think Pinterest can provide benefit for your business?

This new initiative might help – this week, Pinterest has launched a collection of user profiles which are representative of its audience base. The short summaries outline who these people are, what they’re interested in, and why they use the platform. 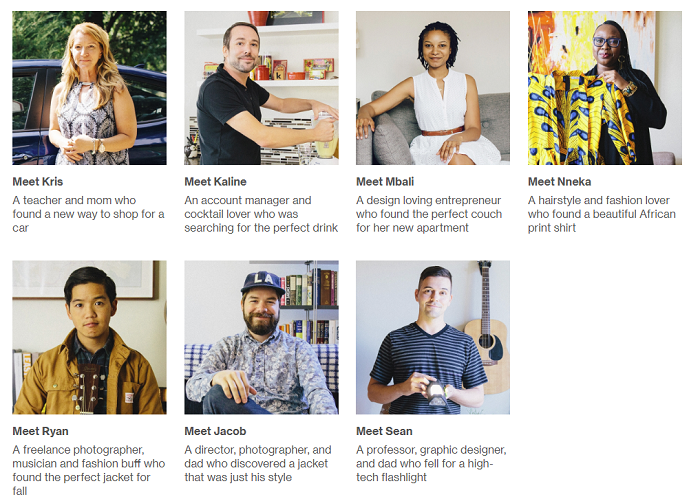 Click on any of the featured profiles and you’ll be able to read the Pinterest story behind each, along with stats representative of that users’ demographic subset. 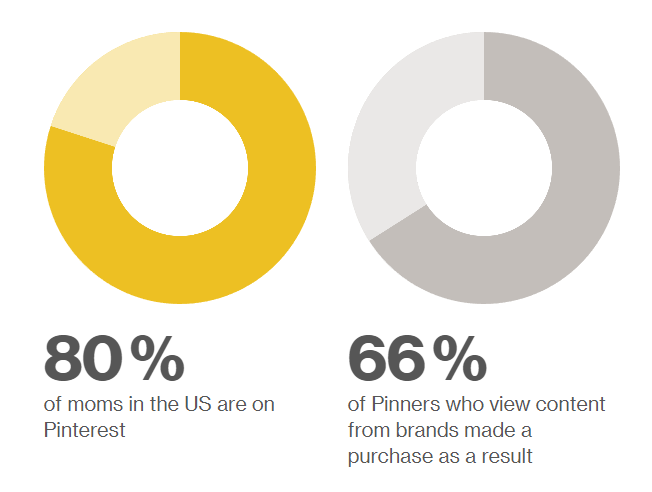 The stories, which Pinterest will expand on over time, provide more context as to why people come to the platform, which will help businesses to better assess the potential fit within their strategic approach.

But more than that, they also underline why Pinterest is growing, and the expanding array of opportunities within the app.

And advertisers are already taking notice – according to CNBC, Pinterest is on pace to almost double it’s 2017 ad revenue figure, closing in on $1 billion in sales this year.

“Pinterest is having particular success with mobile ads, as the site becomes a more popular place for big fashion and beauty brands to get in front of the company's 200 million monthly active users.”

According to the CNBC report, Pinterest is believed to be targeting an IPO next year, which would further expand the company’s growth potential, and give it new momentum to build out its offerings.

Of course, going public doesn’t always lead to better results – Snap Inc. is still facing an uphill battle as it seeks to compete with Facebook’s constant challenges. But still, given Pinterest’s more unique market niche, and ongoing growth, it does seem as though the platform is in a solid position, and will be able to build on its offerings through listing.

It may not get the same coverage as other platforms, but there's opportunity in Pins, and likely in niche’s you might not expect. It's worth checking out the user profiles, and considering its fit.