After announcing its coming changes to its Snap Kit developer platform back in June, Snapchat has this week officially announced that developers can now integrate Snapchat Stories into their apps, facilitating more immersive, engaging content experiences, and boosting exposure for Snap content. 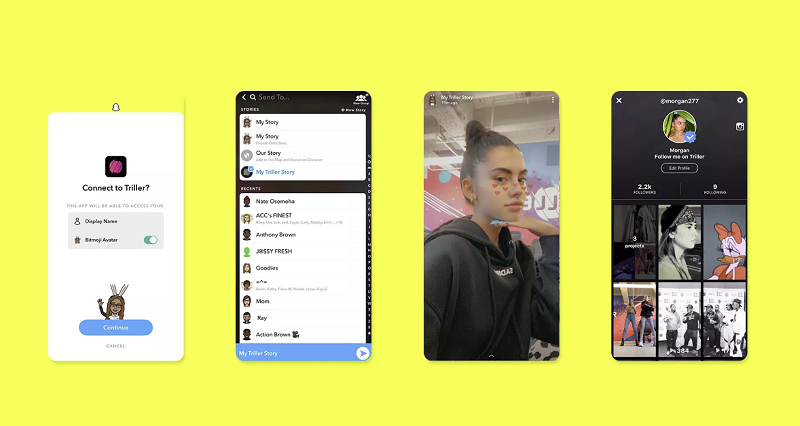 The new Snapchat Stories integration will enable app developers to connect their systems to Snapchat. For example, if you're using music app Triller, you'll now be able to share your activity in the Triller app to your Snapchat Story, providing expanded opportunity for engagement around your usage.

Triller is one of the initial partners for the new Snap Stories Kit - in addition to Triller, users of Squad, dating app Hily, and AR app Octi will now be able to share their in-app experiences direct to Snap. 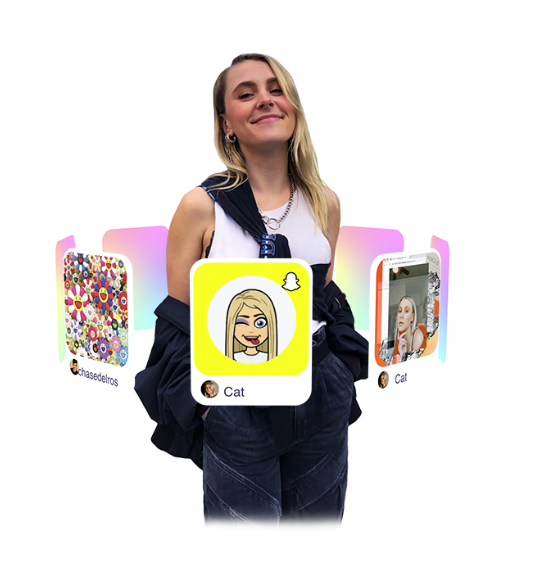 According to Axios, Snap had originally planned to have Tinder and Houseparty also be part of the initial launch, but complications have delayed their respective involvement at this stage.

While various Snapchat tools have been copied by competitors, the company's hoping that by opening up its developer platform to more apps, it can expand the exposure of Snap content, and grow platform usage through integration.

By facilitating connectivity between the various tools, Snap may be able to make itself a more relevant part of different communities, giving people a means to share and engage around content from these different apps, and boosting in-app discussion and interaction.

It'll be interesting to see how it's used by different tools, and which apps look to take up Stories integration. And while Snap can't hope to compete with Facebook alone, using the combined power of a range of other apps, it could become a more viable option, and a more integral part of how more people communicate.