Influencer marketing is on the rise, and looks set to become an even more significant consideration as we move into 2018 (according to the many prediction posts). But the latest controversy surrounding YouTube star Logan Paul underlines the need for brands to exercise caution over which influencers they work with, and to understand the significant differences between influencer marketing and traditional ads and media approaches.

In case you’re unaware, 22 year-old Vlogger Logan Paul, who has more than 15 million subscribers on YouTube, recently posted an update in which he visited a forest in Japan which is known as being a common site for suicides. In the video (which has now been removed), Paul actually came across a suicide victim, which he filmed, joked about, and uploaded to YouTube. 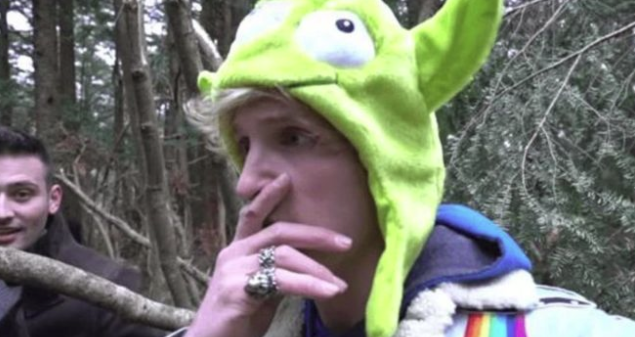 Paul has since apologized for the incident – twice – but the fact that it even happened at all highlights one of the major potential pitfalls in a world where anyone can become a celebrity, and a key point of query for brands looking to work with such identities. Influencers, while they may be very good at what they do, don’t necessarily have the same quality control measures as traditional broadcasters, nor the same understanding of the negative implications of their work.

Now, that’s not to say traditional celebrities have wholly better judgment, but the same questions arose when YouTube’s then biggest earner PewDiePie came under fire for publishing racist material. Whereas radio and TV programs have producers and behind the scenes teams who oversee the content that goes to air, influencers like Paul generally work with smaller teams, and publish whatever they want. Most influencers have enough nous to understand what is and isn’t acceptable - and it is worth also pointing out that such cases are in the minority - but still, working with smaller, less experienced creators does come with a level of risk. It’s up to brands to assess such concerns within their own vetting processes.

As noted, on balance, the majority of influencers actually do have a solid understanding of what should and shouldn’t go to air, and even Paul himself has been publishing for years with relatively few incidents of concern. But that won’t excuse such a significant misstep – and while your brand would be able to disassociate from any such individual, it’s still something that requires focus in your assessment process.

You can’t know for sure whether it’s going to work out, but if you sense a level of risk, maybe that influencer is not right for you.

Influencer marketing can be hugely beneficial, but you do need to understand the full scope of what you’re getting in for.