As we head into the holiday break, both Twitter and Facebook have announced a raft of new profile and Page removals as part of each platform's ongoing investigations into co-ordinated manipulation of their networks for political influence campaigns.

And the scope of these latest removals is significant - the largest action of its type yet reported by Twitter:

Of specific interest in this case is that, as reported by The New York Times, Facebook found that the latter instance - a network linked to Epoch Media Group - the Pages and profiles utilized "fake profile photos which had been generated with the help of artificial intelligence." 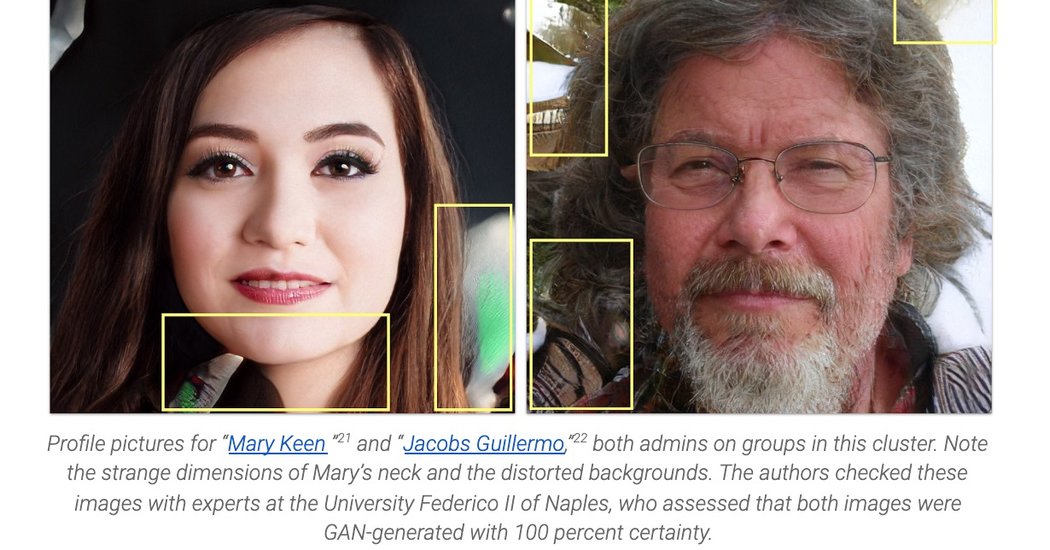 That's a particularly concerning development, which could point to the next phase of digital manipulation campaigns.

Twitter's investigation focused on a Saudi marketing company called Smaat, which runs both political and commercial operations. Twitter says that while Smaat looks like a standard social media management agency on the surface, the company has links to the Saudi royal family, and recruited two Twitter employees "who searched internal databases for information about critics of the Saudi government".

Smaat-operated profiles have sent over 32 million tweets, and gained millions of followers - and while many of the tweets from these profiles appear innocent, there are propaganda messages mixed in.

10/ Anti-Qatar and anti-Iran messages were common. There were lots of hashtags critical of the prince of Qatar, such as “Tamim, you are a liar like your father” (translated), and “Tamim supports the genocide of the Uighurs” and “From where did you get the yacht, Tamim?”

These profiles also regularly asked users to "retweet" or "follow", which lead to the creation of smaller sub-groups growing within the networks. Twitter also notes that there was "a substantial amount of automated “fluff” to make it hard to figure out what the accounts were focused on".

The level of detail here is interesting, and provides some insights into the evolving tactics of such operations. Facebook has also provided specific examples of posts shared by the profiles it's removed for coordinated inauthentic behavior. 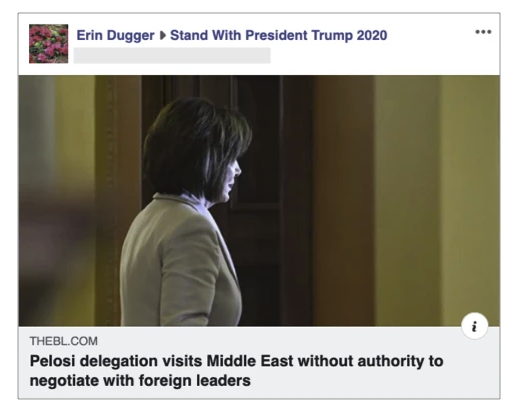 ​These new account removals add to the thousands of documented account/profile deletions for coordinated manipulation across the two social platforms this year.

Here's a reminder of the scope of those activities - all from 2019:

With the 2020 US Presidential election looming, you can bet that this will remain a key area of focus for both platforms, while, at some stage, there may also be a push for Facebook, in particular, to take stronger action against Pages which share false and misleading content.

"Pages that repeatedly publish or share misinformation will see their distribution reduced and their ability to monetize and advertise removed."

The removal of monetization is significant, but at some stage, Facebook might also need to consider removing these Pages altogether, as a means to further reinforce the need for admins to better vet the content they share and/or create, in order to stop the spread of false reports. If there's a risk of losing your Page entirely - as opposed to facing a temporary sanction - that could put more onus on Page managers to be more diligent, and not simply post whatever comes across their path, and aligns with their cognitive bias.

Of course, any measure of this type is more complex in practice, and Facebook doesn't want to get into overt censorship. But if misinformation is once again a key driver of voter behavior in 2020, you can bet the calls for more action on such will only get louder. And Facebook, in particular, is at the core of such distribution.