In an effort to further expand its global footprint, Twitter’s rolling out its more compact ‘Lite’ version to more regions, which will enable those in developing markets to join in with the app’s real-time conversation. 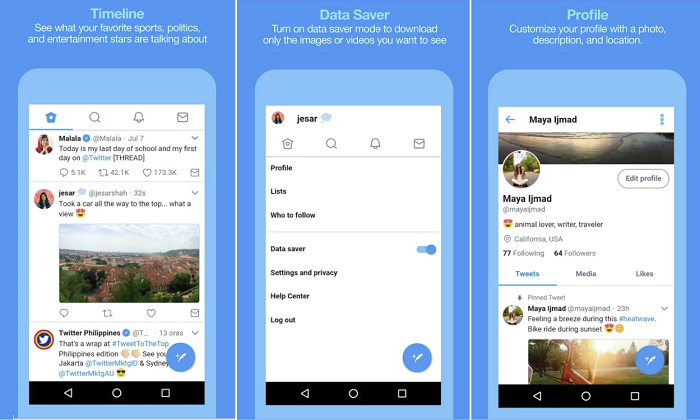 “In April, we launched Twitter Lite, a new mobile web experience that minimizes data usage, loads quicker on slower connections, and is more resilient on unreliable mobile networks. Since then we’ve seen an increase in engagement — for example, Tweets sent from Twitter Lite have increased more than 50%.”

One region where Twitter Lite saw significant response was in the Philippines – Twitter promoted the app in the region back in September, and saw significant response. That’s important, considering South East Asia is a major growth region for the internet more broadly – Facebook, for example, has seen big usage spikes in South East Asian markets, helping them to further grow their total audience.

That may be even more important for Twitter. Now up to 330 million users, and seeking further growth wherever possible, some 80% of Twitter’s total user base is based outside the US. Providing more options for users in these areas can only help to further solidify the app in more communities, and increase usage overall.

And certainly, Twitter’s expanded roll-out of Lite will provide opportunities on this front – the slimmed down version of the app is being made available to users in 24 more countries, including Algeria, Bangladesh, Brazil, Egypt, Malaysia, Nigeria, South Africa, Thailand and Venezuela.

It’s a logical strategy, and one which may help Twitter as it looks to ramp up usage – especially if the above noted 50% increase in usage holds, even to a lesser degree, in these new areas.

Twitter first launched their latest, data-efficient version of Lite back in April, which includes a range of new features, like a dedicated ‘Data Saver’ mode and options on which images and video clips to load. 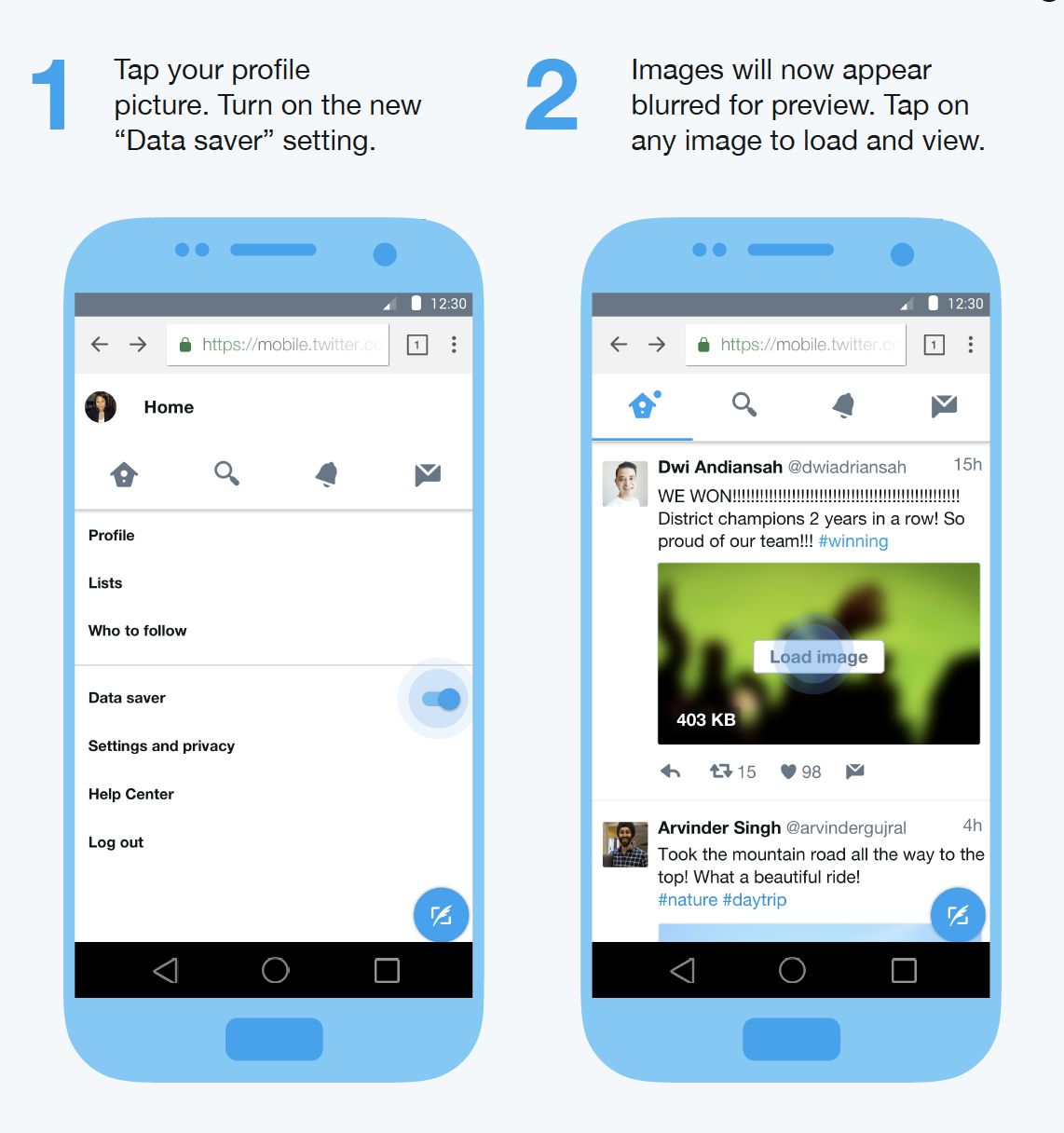 International expansion is likely to become a more significant focus for all social platforms moving forward, as they look to facilitate cross-border commerce and showcase international opportunities. If the platforms can provide options for businesses to broaden their markets, that’ll significantly boost the potential of social eCommerce, and funnel more lucrative ad dollars, and opportunities, their way.

Facebook’s already working on this, adding a range of new tools to provide ways for businesses to link into international markets. But the real kicker will be streamlined currency transactions and tools to better facilitate payment. Facebook’s working on this too, though it’s likely less of a consideration for Twitter at this stage, as growth is their key priority in reaching new markets.

It’ll be interesting to see just how important that international growth becomes. Snapchat, for example, has thus far not focused on developing markets, but is instead looking to highlight its reach to local audience subsets, and prove that they can be highly valuable, despite the app having lower overall audience figures. That is, of course, true – having a billion users is only valuable to brands if those billion users are people who may possibly become contributors to their bottom line. But still, raw numbers matter, especially to market watchers.

How much they matter is relative – if Snapchat can change the market narrative, maybe they re-focus attention onto their strengths. But it’s hard to deny that boosting overall usage counts would likely be more effective.

Twitter knows this better than most, which is why the expansion of Twitter Lite is an important development.