As part of Facebook’s mission to ‘bring the world closer together’, international expansion, and the removal of borders as boundaries, is a key element in their development. And aside from seeking to better connect communities, providing businesses with new ways to tap into international opportunities is another part of The Social Network’s expanding framework. 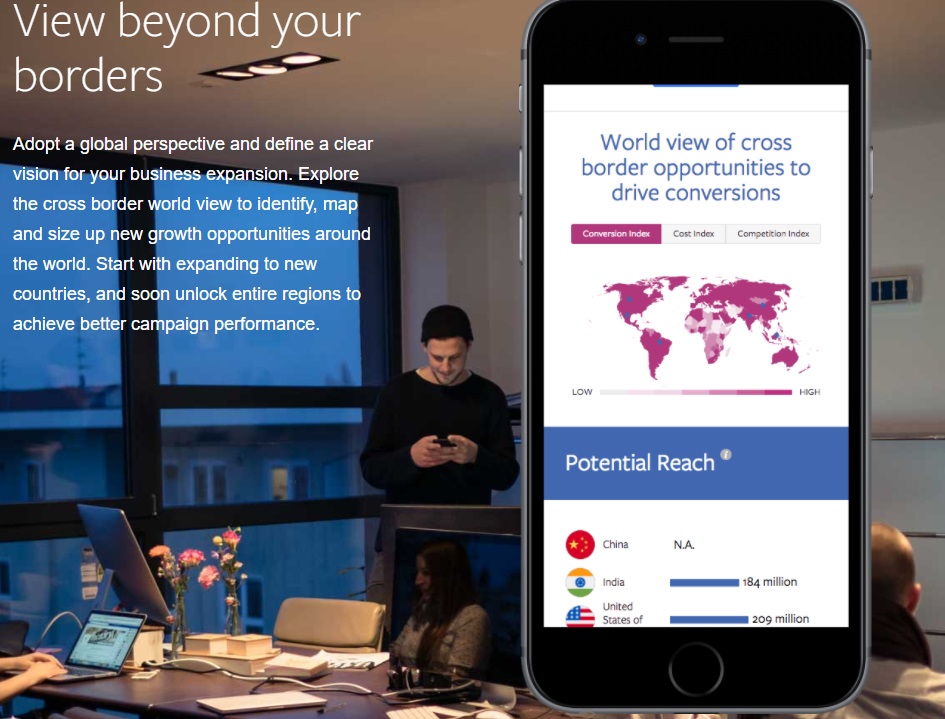 This also followed the addition of ‘International Lookalike Audiences’, another tool aimed at simplifying international business dealings and helping brands expand their opportunities.

Furthering this, Facebook has this week added some new ways for brands to connect with international audiences, tapping into the broader reach potential of the network.

“As businesses expand to new countries or regions, it's important to reach the right customers in their preferred language. With dynamic language optimization, businesses can include multiple languages in one campaign, and Facebook will match the right language to the right person, at the right time.”

The process enables businesses to expand their opportunities by serving their content in the language relevant to each user.

Facebook’s language optimization was first launched in March via Facebook’s Marketing API, but they’ve now added it into the basic ad creation process.

“International and multi-country lookalike audiences can help businesses big and small find the people from around the world that will love their business.”

Building on this, Facebook’s also announced ‘multi-city targeting’ which will make it easier for advertisers to target all cities above a certain population threshold, helping to streamline the audience location element.

As Facebook’s capacity in new regions grows, so too do your opportunities – it may not be an obvious conclusion to target international markets, but the added connectivity enabled by Facebook, and other social networks, does, in fact, bring us all closer together, which presents a new range of opportunities.