How Hollywood is Utilizing the Power of Social Media Influencers 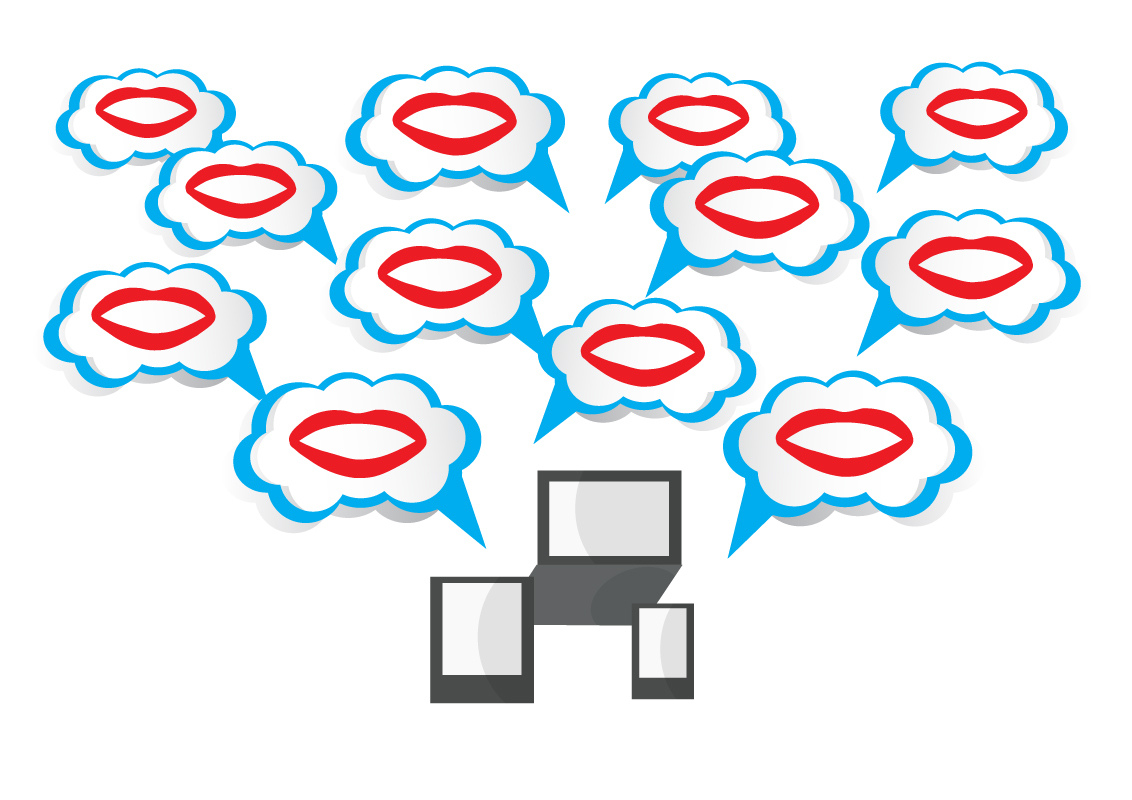 Buzz is crucial to the success of films. Teaser trailers, celebrity appearances, advanced screenings - generating buzz is the best way to get people into the cinema, and word-of-mouth has always played a big part in fueling the Hollywood hype machine. In this sense, social media is the perfect vehicle for such amplification - social is, after all, the greatest word-of mouth engine we've ever had. It makes sense then that the major film studios invest heavily in the social presences of their stars and film properties - but the next time you hear about an upcoming Summer blockbuster, it may not be via a fast-paced trailer set to dubstep music. It may be from someone you know.

Hollywood's cottoning onto the fact that they can utilize social media influencers, celebrities within their own communities, to reach huge audiences and get more people talking about their upcoming releases. It's the latest trend in film marketing, and it underlines the growing influence and power social has to both give voice to the everyday person, and democratize the wider media process.

A Person of Influence

The mission of influencer marketing platform TheAmplify is simple:

"We develop influencer-driven visual storytelling experiences for the world's most innovative brands."

TheAmplify provides brands with "the opportunity to work with influencers at scale". Their system uses demographic and psychographic targeting to identify the best social media influencers for any given campaign, then connects with those influencers by offering them insider deals or exclusive access to content to get them talking about upcoming products, essentially fueling word of mouth at scale. Among TheAmplify's clients are Sony Pictures, Paramount, 20th Century Fox and Dreamworks - in fact, around 65% of TheAmplify's revenue is from film and entertainment companies.

This Summer, TheAmplify was given the task of promoting 20th Century Fox's new film "Paper Towns", a teen drama they're hoping to build into a blockbuster. In order to do this, TheAmplify shared clips from the film with targeted influencers in order to get them talking about it on social. They also took 22 carefully chosen social media voices on a 17-day road trip which followed the storyline of the film, getting them to post content to their social channels along the way. The participants were chosen for their social media followings and influence amongst their communities, effectively utilising their individual reach to amplify the film discussion - fifteen year-old participant Jordan Jones, for example, has more than a million followers on Instagram.

The move has already seen discussion of "Paper Towns" ramp up in anticipation of the film's release - and while it's difficult to say, definitively, that the film is getting increased attention because of this campaign, in comparison to another film being released on the same day, the Adam Sandler driven "Pixels", "Paper Towns" is a long way out in front, in terms of Twitter conversation at least.

The use of social media influencers in this sense underlines the growing importance of social media, and social media amplification in the marketing process. Now, that's not major news, everyone knows that social is an important part of our developing communications DNA, but the fact that Hollywood studios are working with everyday influencers really drives home the potential power of understanding and utilizing your unique audiences and fanbase, and focusing on the voices within them, rather than traditional broadcast, or even ad targeting, methods. By building community, and by identifying and working to connect with the influencers of most relevance to the audience segments you want to reach, you can give your marketing efforts a major boost - and what's more, this type of outreach is not limited to major movie studios with millions available to spend on their promotional efforts.

Given the power of connectivity and of the potential of amplification within social networks, influencer marketing is really a "no brainer" in terms of social media marketing opportunities. Identifying influential voices should be common practice amongst social professionals, and establishing the best ways to reach them and connect with them in a meaningful way should be a focus. In terms of identification, you can use a tool like BuzzSumo to find influencers based on topics and regions. In terms of connecting with them, the focus should be on exactly that - connecting. Sending an automated message, en masse, which says "I really enjoy your tweets about [insert topic]..." is generally not the most effective way to establish effective relationships - social media is about giving people a voice, providing an opportunity for people to be heard. The way to establish connections is to hear them. Monitor what influencers are talking about, get an understanding of what's of interest to them, then reach out to them based on that knowledge - your connection efforts should be focused on listening, as opposed to asking.

However you go about it, it's important to recognize the power and influence of individuals within social media circles, and the amplification potential these people can have on your marketing efforts - connecting with the right influencer could be worth significantly more than paid ads, when utilized in an effective way. While "content is king", content goes no where without further discussion. In this sense, word-of-mouth is right up there in the throne room, and is something that cannot be overlooked in the expanded scheme of your efforts.

Hollywood studios rely on buzz to make money, and they're increasingly investing into influencer marketing and word-of-mouth strategies to help fuel such efforts. All brands should take note.