LinkedIn has announced it's Q2 numbers, with revenue coming in at $712 million, beating analyst estimates of $680.3 million. 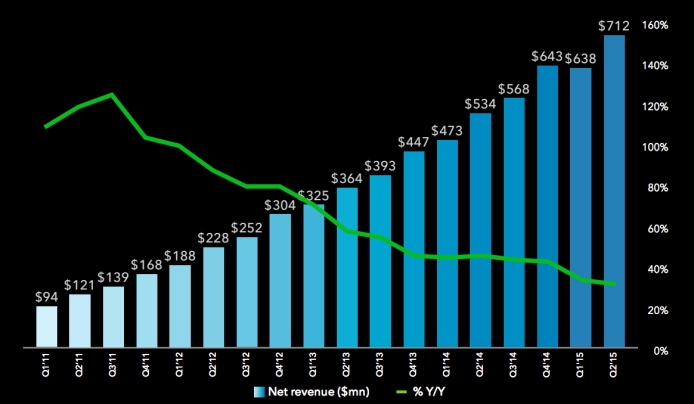 The Professional Social Network now has 380 million members worldwide, with Premium Subscriptions up 22% compared to the same quarter last year, now generating $128 million in revenue. Feed engagement and search traffic were also up significantly on the previous year. 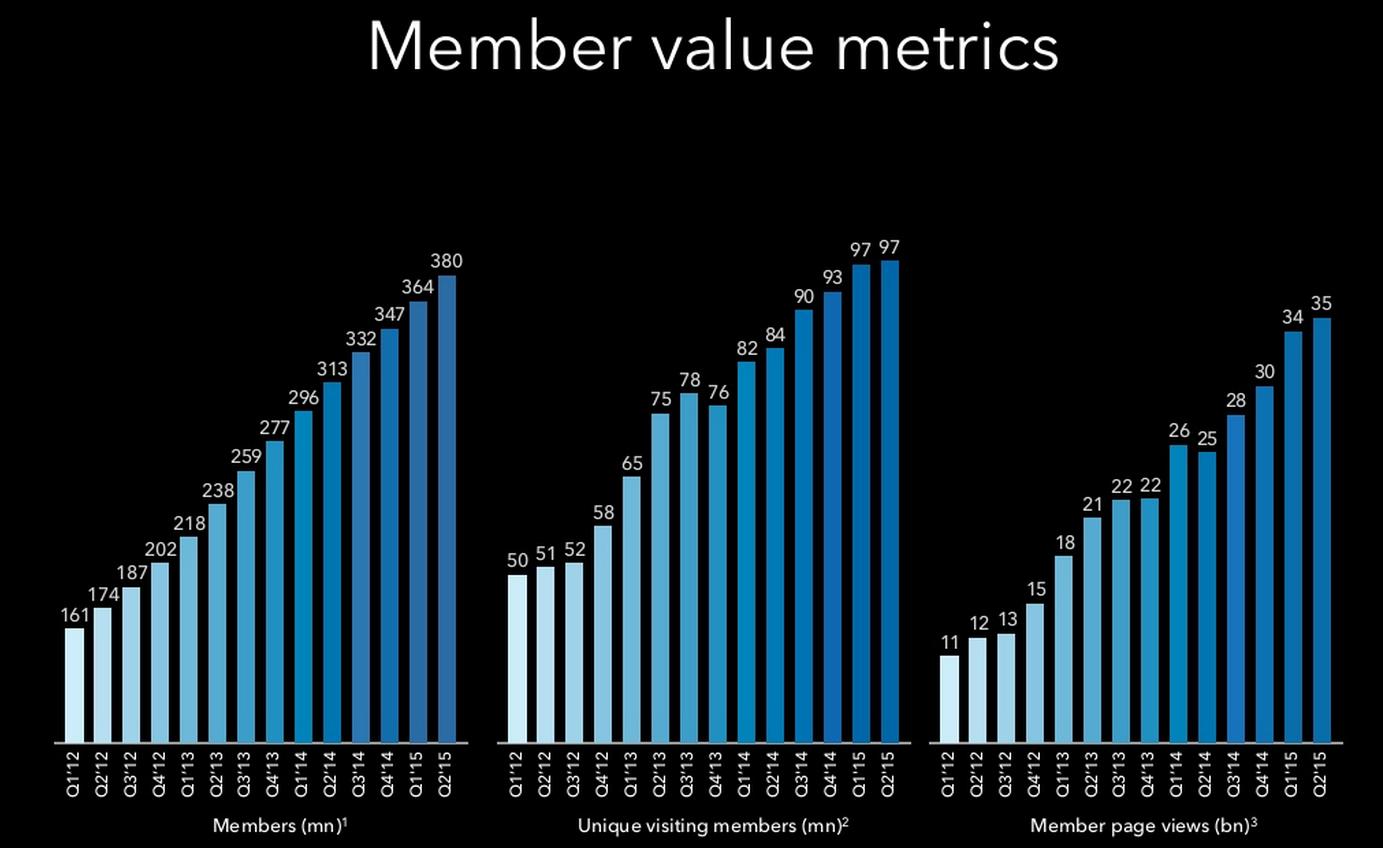 Full year revenue is expected to be approximately $2.94 billion.

A Story of Expansion

In the earnings call, CEO Jeff Weiner discussed the company's growth, noting their focus on accelerated product innovation and new product rollouts, which will continue throughout the remainder of 2015. Weiner discussed the company's recent focus on reducing e-mail traffic, in response to user feedback, noting that they've cut e-mail notifications by 40% - an effort which has seen member complaints reduced by half.

Weiner also discussed the platform's international growth. LinkedIn now has more than 10 million members in China, up from 4 million last year (China is now LinkedIn's second largest market for sign-ups behind the US). Weiner noted that the company has built strategic relationships with Chinese web platforms, including WeChat, QQMail, Alibaba and Alipay, and has developed a new, China-only networking app called "Chitu". 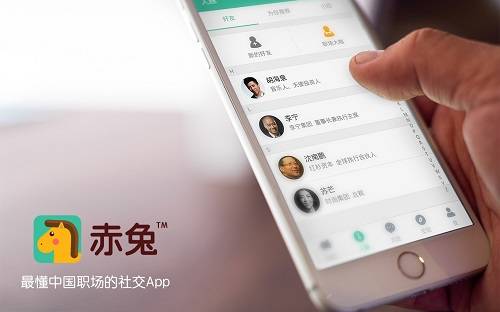 On LinkedIn's publishing platform, which has now been in operation for 17 months, Weiner noted that more than 130,000 long-form posts are now published on LinkedIn every week (if you were wondering why the reach of your posts has decreased, there's your answer - this equates to more than 18,000 posts published by LinkedIn members every day). Weiner also noted that LinkedIn's Influencer platform is being widely used by Presidential candidates, including Hillary Clinton and Jeb Bush.

Weiner also discussed the acquisition of Lynda.com, saying it could be "one of LinkedIn's most transformational initiatives as it has the potential to improve the member experience across the platform". lynda.com, which provides online education platform which LinkedIn acquired in April for $1.5 billion, now has more than 6,800 total courses and 280,000 videos across five languages - with more than 150 new courses added each month. Weiner noted that one particular lynda promotional campaign delivered to LinkedIn members outperformed expectations by seven times in generating new subscribers: "an early signal of what we can achieve when applying LinkedIn's scale, data and distribution to lynda.com's content".

Weiner also noted that unique visitors to jobs-related pages were up 40% year over year, while their latest offering, LinkedIn @ Work, is off to a good start. Elevate, which LinkedIn recently launched to help employees curate and share high quality content with their networks, has lead to participating employees sharing content at a three times higher rate, which, in turn, has seen employers achieve higher engagement with company pages and job views. 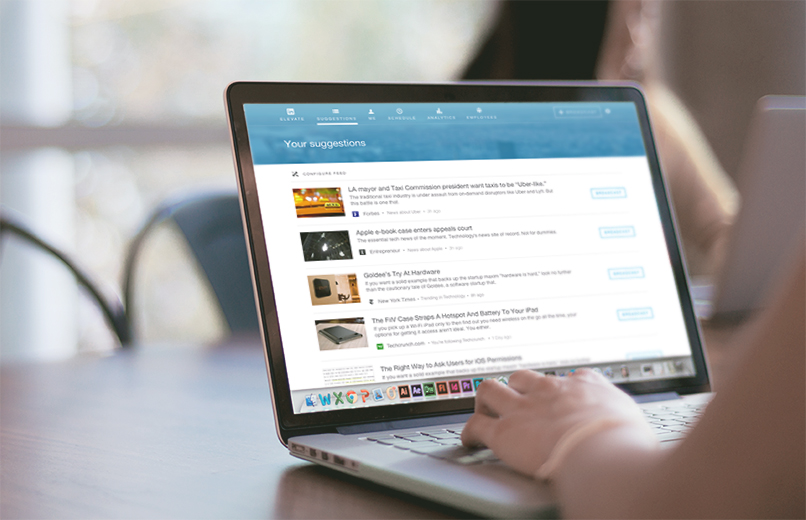 Sordello also noted that the strength in Sponsored Updates was offset by weakness in CPM-based premium display ads, with display revenue decreasing 30% year-over-year versus a 10% decline in the first quarter. As such, Sordello noted that LinkedIn is pushing investment "away from display and towards product areas that best leverage our unique data assets to maximize member experience and customer ROI. As a result, we continue to shift our portfolio towards native content marketing and lead generation."

Overall, it was a good update from LinkedIn. Shares in the company traded higher, then declined on news that the lynda acquisition had contributed more than expected to the quarter's results, which offset some of the gains. Still, analysts remain largely optimistic, with the company's international expansion and ongoing opportunities in Sponsored Updates noted as highlights for potential investors. Jeff Weiner's professional network continues to grow, and as acquisitions like lynda are acclimatized, and LinkedIn works out more complex used for their masses of career data, the network is likely to remain an increasingly crucial part of the overall social landscape