Twitter's certainly moving at a speed since the appointment of new CEO Jack Dorsey. Following on the heels of the announcement of their new 'Moments' offering, the micro-blog giant has today unveiled two significant updates for video on the platform, both of which could provide significant opportunities to marketers and advertisers looking to better reach their Twitter audience.

The first is the announcement that users will now be able to upload video content via the Twitter desktop application, with new editing tools built-in to better facilitate the process. 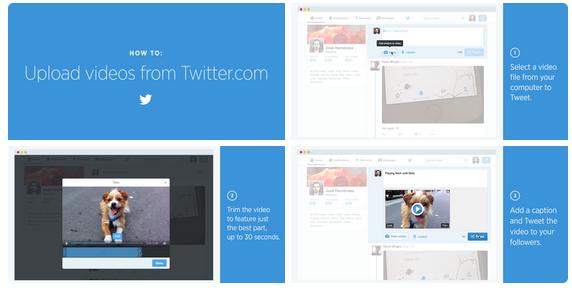 Previously, the only way to upload video content to Twitter was via mobile, but now, all users on all platforms will be able to easily post video content. Videos are limited to 512MB in size and 30 seconds in length. But helpfully, if your video is longer than 30 seconds, a new trimming tool has been provided, enabling you to edit down to the proper length.

Here's the process, as detailed in Twitter's updated support documentation:

Along similar lines, Twitter has also announced some changes to its video ad offering, making make it easier for advertisers to run pre-roll ads on organic content without having existing publisher-advertiser deals in place.

"With this new offering, it's never been easier to monetize and sponsor videos on Twitter. Publishers simply upload their videos to video.twitter.com to start monetizing their content, and are then paid the majority of the ad revenue through automated rev-share payments. Advertisers can select categories of video content they want to run pre-roll with and can layer on additional audience targeting. Then, our technology dynamically inserts their pre-roll ads into the most relevant videos being watched by their target audience." 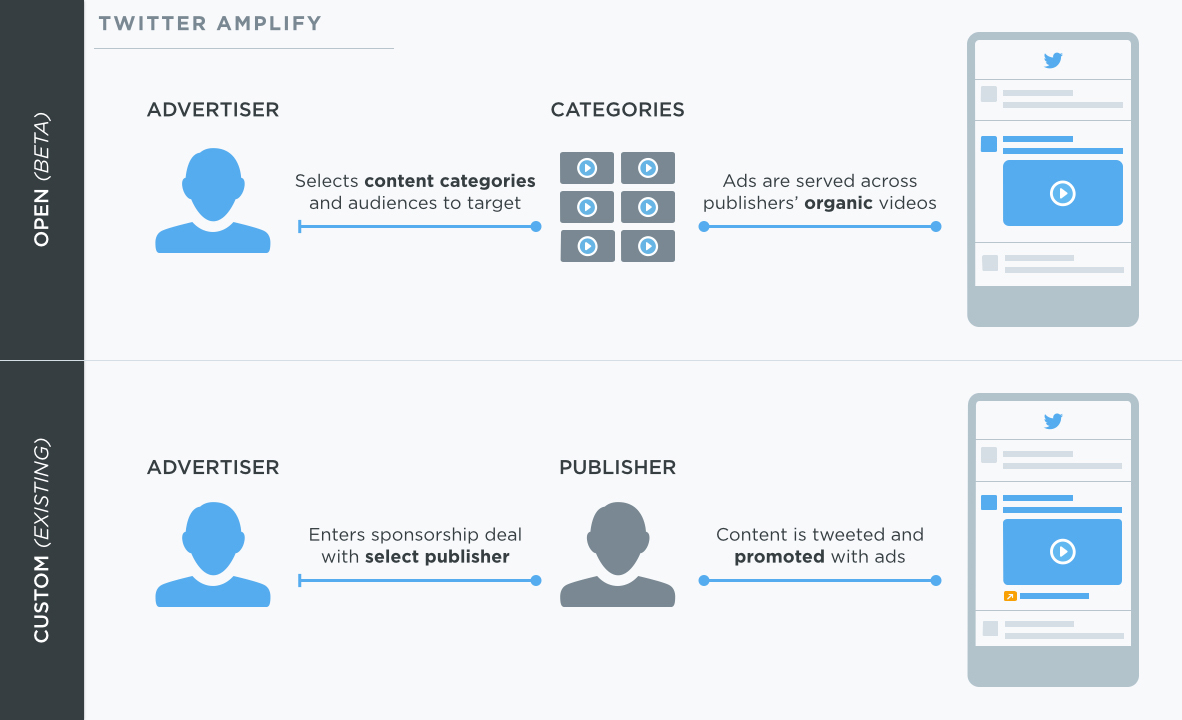 Reports have suggested that the ad revenue split under this new deal would offer 70% to the video publisher , which is significantly better than the 55% share from YouTube and Facebook. Twitter also took the opportunity to highlight a raft of publishers who've already signed up to the new Amplify offering. 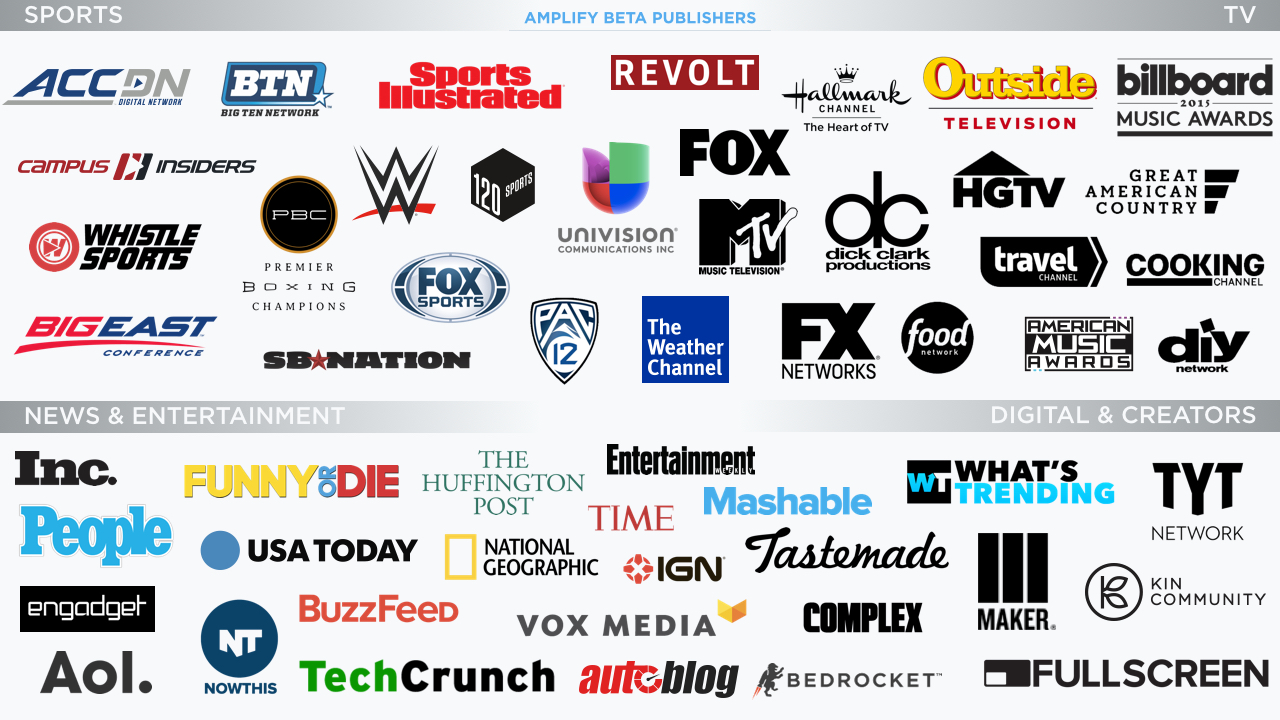 The new offering is in beta testing with selected publishers in the US, with a global roll-out planned.

Video content has proven immensely successful across social platforms, with Mark Zuckerberg even going so far as to predict Facebook will be mostly video within five years. Given this, it makes sense for Twitter to make more of a push into video, and these new offerings will set the platform on a path to better monetize and attract both advertisers and content creators to the platform, enabling them to capitalize on their significant audience reach potential.

So get ready to see more videos in your Twitter feed, because no doubt, it's coming.