Following the announcement that Facebook is looking to enable mid-roll video ads on posted videos of 90 seconds or more, Ad Age has reported that Instagram is also looking to add a new video ad component, though this one will be within Stories. 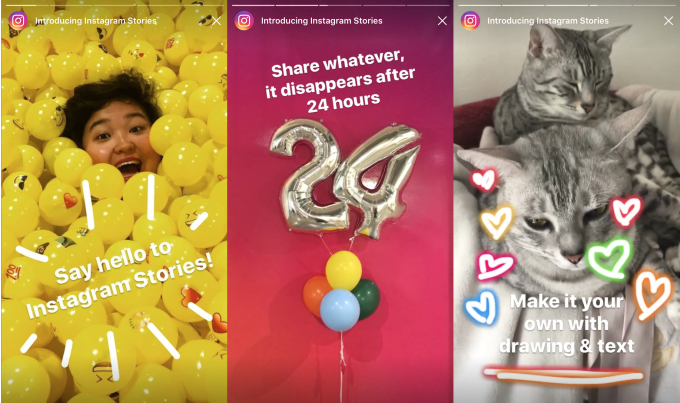 The new Stories mid-roll units would appear within organic Stories content - as you advance from one slide to the next, an ad would appear wedged between. Snapchat offers similar within some of their premium content offerings, though Instagram's ads sound a little different, in that they could theoretically appear in any Stories content - at least, that's how it reads at this stage.

In this sense, the closest comparison would be the ads Snapchat was running (as a test) between Stories as they auto-advanced to the next one on your following list, but Snapchat removed auto-advance back in October, so this type of ad unit is no longer available.

According to Ad Age, Instagram has been debating whether to focus on sponsored Stories, which would enable advertisers at have their content highlighted at the top of user feeds (marked as 'sponsored'), or mid-roll ads, and has opted to go with the latter. But even though Instagram haven't chosen to go with sponsored stories now, it's another monetization option they could consider in future.

The addition of ad content within Stories is no surprise, of course - as part of Facebook, Instagram would be following Zuck and Co's three stage monetization strategy:

1.Build a product that people love

Instagram's been working to expand business use potential of Stories with new additions like the ability to link to other profiles and add links within Stories content (for selected users only at this stage): 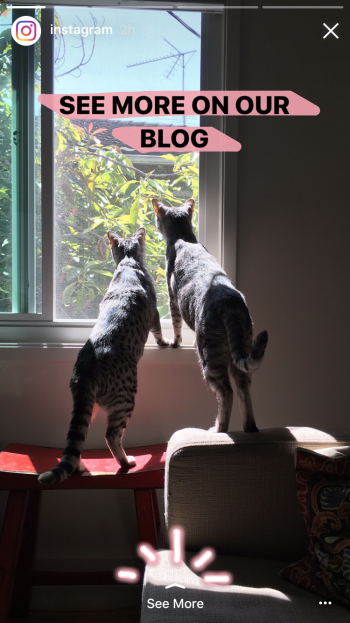 This is also part of Instagram's wider transition towards facilitating more business applications, with the further development of their ad options, the introduction of business profiles and the coming implementation of shopping tags in posts.

And given that 60% of Instagrammers learn about products and services on the app, and projections have the platform generating up to $2.81 billion in revenue this year - up from $600 million in 2015 - the focus on newer ad options and tools makes perfect sense.

Now it's just a question of how the 100 million people using Stories each month will respond to being confronted with ad content. If past implementations are anything to go by, then people will be willing to accept a level of ad content in exchange for being able to use the function for free, but it'll be interesting to see what the user responses are, in terms of click-through rates, and whether the introduction of ads turns away some of the Snapchat crowd that might have come across.

But then again, maybe Facebook has some new innovations coming for Stories that'll improve the product enough to counter any potential intrusion.

Instagram's new Stories ads are reportedly being tested with some publishers at present.